EU to set out one-year permitting rule for renewables; Biden directs staff to speed up approvals 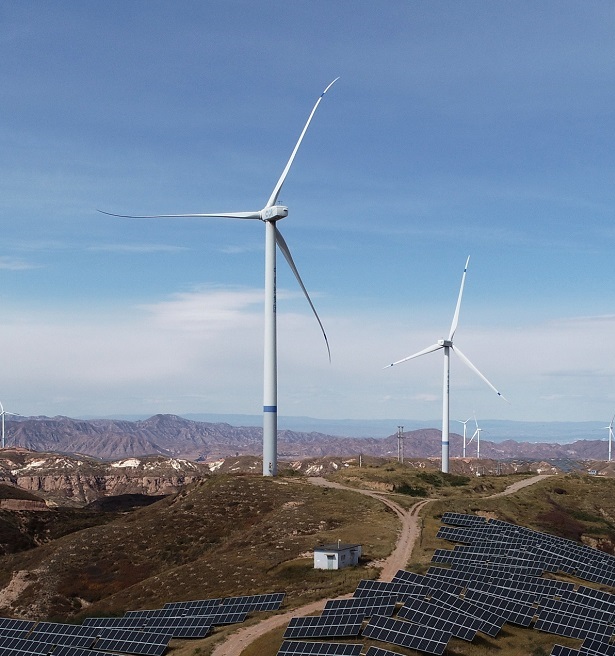 The EC is expected to unveil Wednesday measures that accelerate renewable energy projects in a bundle of policies aimed at ending the EU's reliance on Russian gas and oil.

Lengthy approval processes and a lack of administrative staff are delaying wind and solar projects and jeopardising President Biden's target of a decarbonised power sector by 2035. PJM, the largest U.S. grid operator, has halted approvals of new solar and wind installations to reduce a backlog of applications.

Under the action plan, specific teams will be created to steer onshore and offshore wind projects and new grid infrastructure and greater transparency and accountability will be provided to all stakeholders, the White House said. In June 2021, the California Public Utilities Commission (CPUC) ordered utilities to procure 11.5 GW of new renewable energy or demand management measures in 2023-2026. Several GWs of new capacity were already set to come online following earlier procurement orders and in February the CPUC approved a long-term plan to build 19 GW of solar and 15 GW of storage by 2032, along with 3.5 GW of onshore wind, 1.7 GW of offshore wind and 1.5 GW of new imported wind capacity.

Together, the projects could generate 1.3 GW of power. The government has set a target of 30 GW offshore wind by 2030 and aims to complete the environmental reviews of 16 projects - representing 19 GW of capacity - by 2025.

Total was among six offshore wind developers that secured leases in the New York Bight earlier this year.

The bid prices in the Carolinas were far lower than those in New York Bight, where developers paid a total of $4.4 billion for 488,000 acres, reflecting either higher potential revenues or more favourable development conditions in the northeastern markets.

The Carolinas lease auction was the first to award a 20% credit to bids that committed investments in the domestic supply chain.

Norway will aim to build 30 GW of offshore wind capacity by 2040, much of which would be exported or used to electrify offshore oil platforms, the Norwegian government announced May 11.

The government must amend the country's Offshore Energy Act to open up new offshore wind areas and now plans to carry out the next licensing round in 2025.

"The Ministry of Petroleum and Energy will consider how to streamline the licensing process by assessing applications and approving the detailed plans at the same time," it said.

The 30 GW targeted by the government would almost double Norway's power output. A "significant portion" would be exported to other countries and some could be used to power Norway's large fleet of offshore oil platforms, the government said. Norway sources most of its electricity from hydropower, limiting the need for domestic renewable energy capacity.

Norway has decades of experience in offshore oil and gas operations but the country has fallen behind other nations in the growing offshore wind market. Norwegian oil and gas group Equinor was an early mover in floating wind projects but several other European countries are progressing faster with commercial floating wind tenders that will allow developers to gain economies of scale and build out supply chains.

“Offshore wind can truly become a new industrial pillar for Norway, once the authorities follow up on the political ambition by announcing new areas for both floating and bottom-fixed offshore wind,” Leif Winther, Chief Market Developer at Denmark's Orsted, the world's largest offshore wind developer, told Reuters Events in March.