Spain's new environmental rules are set to accelerate solar projects up to 150 MW and developers may resize or relocate projects to meet requirements. 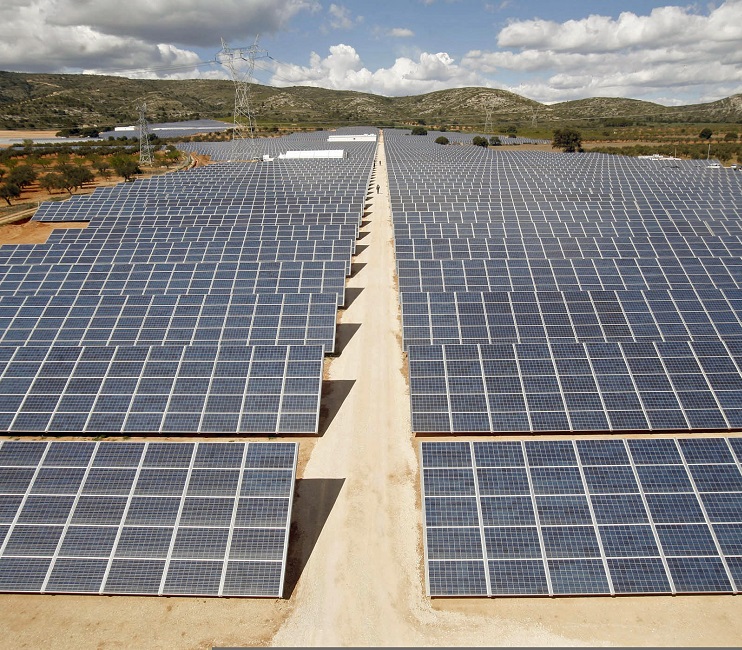 Last month, the Spanish energy ministry approved changes to environmental planning rules that will fast-track permitting of solar projects with capacities up to 150 MW and new wind farms up to 75 MW.

The streamlined process will remain in place until 2024 and only apply to projects that have a low or medium impact on the environment. Projects in the Red Natura 2000 zone – a network of protected areas covering 30% of Spain - will not be eligible.

The changes form part of a series of measures set out by European countries to curb soaring energy prices and increase energy security following Russia's invasion of Ukraine.

Spain installed 3.3 GW of solar capacity in 2021 and aims to build 30 GW of new solar by the end of the decade.

The new streamlined process could halve the time it takes to receive permits to around two years but the benefits will depend on the stage of the project and developers want more detail over how it will be implemented. Demand for projects has surged and a lack of staff in administrative roles is a key concern.

“It is unsure how this fast-track process will work...there are several uncertainties," FRV, a global renewable developer based in Madrid, said.

Some developers may reduce the size of their projects to below 150 MW to speed up permitting, FRV said.

Others may choose to switch the location of projects to low or medium impact zones to benefit from the changes, it said. Extremadura and Andalusia are two regions in the south of Spain that benefit from strong solar resources and plentiful land availability outside the Natura 2000 zones. The large number of projects and a lack of staff in various regional and national government departments has made permitting "a real bottleneck," Donoso said. There is a lack of skills to authorise plans and put these plans into action, he said, highlighting a common issue for renewable energy developers across Europe and the U.S.

Spain benefits from good land availability and many developers have opted for large projects to maximise economies of scale.

This year, Spanish power utility Iberdrola plans to commission the 590 MW Francisco Pizarro project in Caceres, Extremadura. The plant will be the largest solar farm in Europe, surpassing Iberdrola's 500 MW Nunez de Balboa solar plant in Extremadura, commissioned in 2020. The company is developing several other large projects in Extremadura and plans to double its renewable energy capacity in the region to 5.5 GW by 2023.

Developers of larger projects in less advanced phases may opt to split them into smaller projects and restart the process to benefit from faster permitting, FRV said. This would depend on how the government classifies its capacity limits.

"Depending on the case it might be worth it," the spokesperson said.

Streamlined permitting will help but government authorities can do more to shorten timelines and reduce project costs, FRV said. State authorities must reduce their response times during the permitting process and cut the time it takes to obtain construction licences and land use permits, the company said.

Several other European countries are adapting permitting procedures to accelerate renewable energy deployment and strengthen energy security and the European Commission is expected to publish further legislative support next month.

Germany has pledged to fast-track the implementation of new energy laws that accelerate solar and wind deployment. The laws include measures to ramp up rooftop solar installations and remove hurdles for environmental permitting of renewable energy projects.

The UK government plans to simplify planning rules for rooftop solar and consult on planning amendments for larger ground-mounted projects under a new energy security package unveiled earlier this month. The government aims to increase solar capacity fivefold to 70 GW by 2035 and will give preference to projects on previously developed land and projects that are co-located with other renewable energy technologies or agriculture.

"Further reforms to planning rules" along with a rapid investment in new grid infrastructure will be required to achieve the government's goals, the UK Solar Trade Association (STA) warned.

Environmental permitting will remain a key project risk in Europe and Spain's fast-track process "certainly could be applied in other countries," FRV said.

"This fast-track approach could reduce the time spent performing those studies," it said.