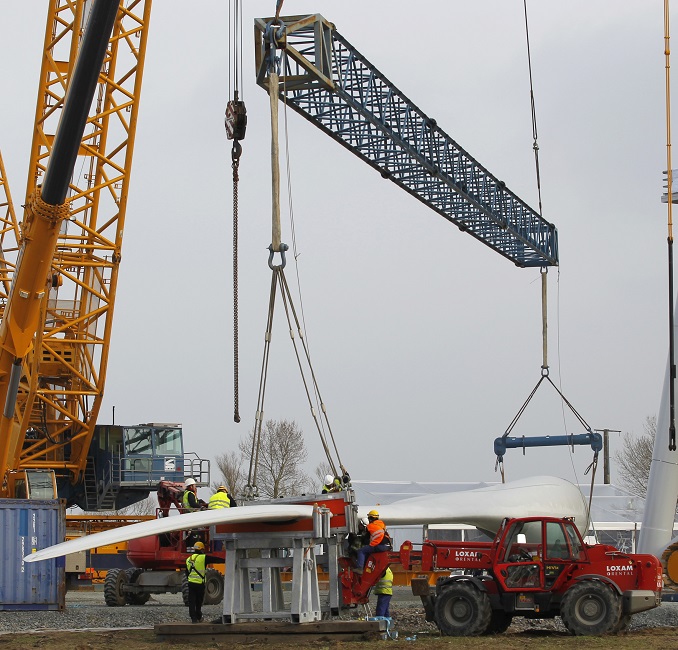 The price of steel and other commodities has soared and supply chains have struggled to keep up with surging demand following the removal of Covid restrictions. Developers in Europe and the U.S. also face delays to grid interconnections that extend project timelines and raise costs.

Meanwhile, wholesale power prices have soared on the back of tight gas supplies, providing room for developers to increase PPA offers.

Many developers are now opting for non-standard PPA contracts, LevelTen said in a report last month. The most common of these are upside sharing above a set price ceiling and delayed contract start, it said.

“Particularly around aggregation models and credit sleeving arrangements in the near term," he said.

Renewable energy developers typically contract most of the project capacity through PPAs and sell the remainder into the wholesale market.

Developers will want to capitalise on current high wholesale prices but it is not clear how long prices will stay high. Offtakers will not want to be exposed to soaring short-term wholesale prices, but these prices will also influence long-term contract negotiations.

Upside sharing PPA structures were created in the U.S. and are yet to become widely used in Europe. They allow developers and offtakers to agree on a lower fixed PPA price and share the reward of potential upside from higher wholesale prices as well as the downside from lower price levels. In a standard fixed price PPA, the offtaker assumes the whole risk and reward of being locked into a fixed price.

It may also be a "good option for conservative offtakers that want to limit risk as much as possible, and that are willing to forgo potential profits to do so,” he said.

In Europe, some developers are also looking to sell power on a merchant basis while wholesale prices are so high. The offtaker may be willing to renegotiate an earlier start date if wholesale prices fall earlier than expected. If this is not the case, the developer "may be stuck selling into the volatile spot market until the original contract date is reached," warned Sorensen.

Given the current cocktail of inflationary pressures, offtakers may prefer to start the contract based on more favourable outlooks a few years out. However, the offtaker is then exposed to retail or wholesale prices during the delayed start period.

Europe's energy crisis has also hiked demand from offtakers for PPA structures that deliver annual or monthly volumes of baseload power delivered throughout the day and night, Sorensen said. This flat shape better aligns with the consumption profiles of factories and other industrial groups.

"Offshore wind generates a profile that is close to baseload. And a combination of wind and solar is also quite complementary in trying to build a baseload PPA," he said.

As corporate demand for renewable energy widens to new markets, developers are finding ways to bring in smaller offtakers.

PPA transaction costs are a barrier for many smaller corporate offtakers and can increase for non-standard deals, Serrurier said.

The aggregation of buyers can allow these companies to enter the market, he said. "Bringing together multiple buyers to aggregate into a larger deal can diversify credit risk, lower transaction costs and provide a pathway forward for larger and smaller buys alike."

The emergence of non-standard PPAs is a natural evolution of the industry, Serrurier said.

"As buyers, sellers, brokers and their legal and financial representatives gain familiarity with these new concepts they will become standards in their own right," he said.