The Department of Interior is set to reveal lower land rates for renewable energy projects while accelerating screening processes and hiring more staff. 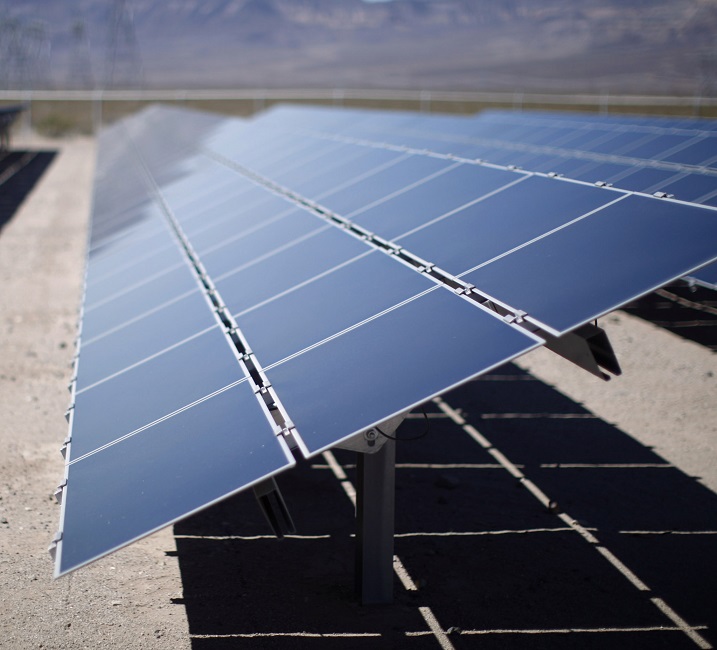 The Biden administration wants to accelerate development on federal lands, where progress has been slow. (Image: REUTERS/Jason Reed)

The Interior Department's Bureau of Land Management (BLM) has launched a faster screening process for solar and wind projects and identified improvements to the development of transmission corridors through 11 states in western U.S, it said.

"As the agency continues to ramp-up its renewable energy program, it anticipates supporting nearly 10 GW of renewable energy capacity by the end of 2023, and more in 2024," the Interior Department said.

Standardised screening of project applications will allow BLM staff to prioritise projects with the "greatest technical and financial feasibility" and the least anticipated conflicts, it said.

The BLM is also hiring more processing staff and will lower its federal land rents and fees after developers called for prices to fall in line with private land rates.

The BLM aims to release its new rent and fee rate policy "by June," a bureau spokesperson told Reuters Events.

The 245 million acres of U.S. public land managed by the BLM represent around 10% of the country's entire land area but host just 6% of US installed solar capacity and only 1% of wind. Much of the land lies in 12 western states and the Rockies and Southwest states like Nevada offer significant project opportunities. Over the last year, the Biden administration has improved coordination between federal agencies, Tribal Nations, state governments and other stakeholders to speed up renewable energy deployment.

The BLM authorised 12 solar, wind and geothermal projects on federal lands in 2021 for a total capacity of 2.9 GW, some 35% higher than the previous year.

Last month, the BLM awarded Minersville Solar three leases in Utah under its first competitive tender process. Minersville paid $164,444 for a total land area of 4,800 acres that could host up to 600 MW of solar capacity. The current federal land rent regime was introduced by the Obama administration in 2016 to keep rates in line with nearby agricultural land values but developers say the costs are prohibitively high and should be brought in line with private lands.

Solar and wind projects can face delays in other areas of the permitting process and the federal government may find these processes harder to streamline, warned Linda Bullen, an attorney specialising in renewable energy, environmental law and federal legislation.

In one example, the Trump administration issued a target of two years to complete environmental impact statements but this resulted in the BLM requiring more studies ahead of the environmental assessment process and having little impact on overall permitting timelines, Bullen said.

A major factor has been a shortage of trained staff to process applications and the BLM’s latest hiring initiative could have a notable impact going into next year.

BLM is currently hiring around 60 internal staff to support new renewable energy coordination offices and aims to have "most onboard by the end of 2022," a BLM spokesperson said. President Biden’s 2023 budget request includes an additional $11 million to support siting and leasing of renewable energy projects and transmissions lines.

A BLM review in 2021 found that an additional 56 full time employees were needed to “substantially improve permitting coordination," but noted more would be required if project applications increase.