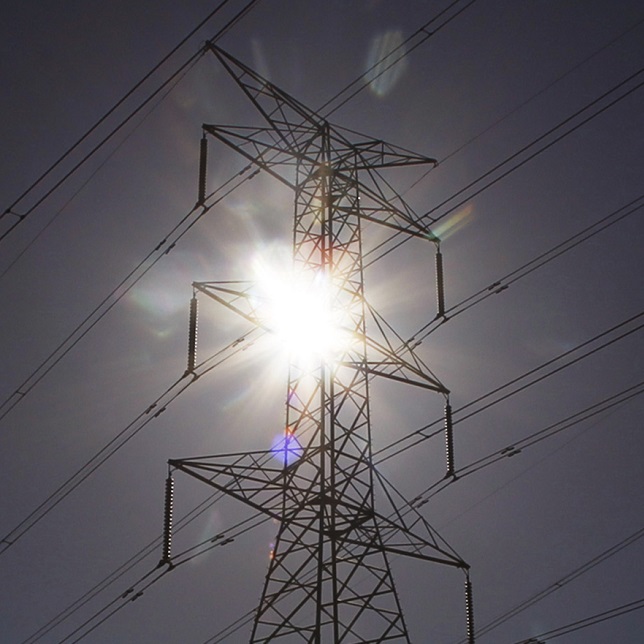 Texas will continue to drive US solar growth this year, installing 6.1 GW of utility-scale capacity, around a quarter of all US installations, the Energy Information Administration (EIA) said last month. By the end of the year, Texas solar capacity will reach almost 20 GW, around four times the capacity installed before growth accelerated in 2020.

Transmission constraints and permitting delays are impacting solar developers accross the U.S. but activity in Texas is set to rise further in the coming years as projects spread out across the state, Joseph Rand, a senior associate at Berkeley Lab, told Reuters Events.

Solar capacity in the Texas ERCOT grid interconnection queue climbed 18% in 2021 to 100 GW, the latest research by Berkeley Lab shows. Some 24 GW of these projects have signed connection agreements to come online by the end of 2023 and Rand predicts up to 30 GW of solar will be installed in Texas over the next four years.

"We are seeing proposed solar projects distributed all across the state, from West Texas to the Gulf region,” Rand said.

"After Uri, there was hesitancy from the investment community as many were impacted by the storm and were hesitant to invest more in ERCOT," Smith said.

The Texas power shortages following Storm Uri in February 2021 "made it clear that America’s existing energy infrastructure will not endure the continuing impacts of extreme weather events spurred by climate change,” the DOE noted.

The winter storm caused rolling blackouts across the ERCOT grid and sent wholesale prices rocketing. The shortages highlighted the issue of interstate transmission as well as local grid resilience. Neighbouring states had some power capacity available during the crisis but it could not  be delivered into Texas.

US utility-scale solar projects online by end of 2020 Transmission investment is most needed in the West of Texas where wind and solar resources are highest but other areas are also showing "signs of more constraints,” Smith said.

"This [lack of grid capacity] is already stopping projects," he said. "There is considerable curtailment of projects delivering energy to major load pockets in the state due to insufficient investment in new transmission, which is inhibiting the development of new renewable projects in that region."

Invenergy selected a site in north-eastern Texas for its 1.3 GW Samson Solar plant, the largest solar project in the US. Samson is estimated to cost $1.6 billion and Invenergy completed construction financing in June 2021 for a 250 MW second phase of the project.

Grid interconnection costs and delays are the largest barriers to solar development nationwide, according to a survey of 44 solar developers by pricing platform LevelTen Energy. The next greatest issues for developers are permitting challenges, local opposition and supply chain challenges, the survey said.

“Despite facts to the contrary, state legislators and the governor want to target the renewable energy as a source of the problem,” Smith said.

ERCOT is considering providing additional compensation for plants that have 'firm fuel' and are dispatchable, as well as new ancillary services that would benefit storage and gas-fired plants, he said.

In addition, the Public Utility Commission of Texas cut the system-wide cap on prices from $9,000/MWh to $5,000/MWh, slicing potential revenues during tight supply margins.

"Scarcity pricing is important in ERCOT given there is no capacity market,” Smith said.

Solar developers in Texas are building larger projects to drive down costs but some investors are concerned about recent volatility in wholesale power prices alongside the increasing risk of curtailments, Smith said.

Developers typically secure long-term power purchase agreements (PPAs) of around 10 years, while solar plants are expected to operate for over 30 years, leaving much of the plant's offtake exposed to price swings.

Wholesale power prices in Texas rise sharply during the summer, when hot weather drives up demand from cooling appliances. Going forward, increasing renewable energy capacity will soften these price spikes, as shown in California and Europe.

As solar capacity increases, many developers are including storage in their projects to dispatch during high value periods.

A growing number of Texas solar projects are including storage but the state lies far behind other markets like California, where solar penetration is greater. Some 26% of solar projects in the ERCOT interconnection queue were coupled with storage at the end of 2021, the latest research from Berkeley Lab shows. This is five percentage points higher than the previous year but far lower than the 89% recorded in California at the end of 2020.

"We should see an even greater push for storage," Herje said.

"Texas leaders have been clear that they want more “dispatchable” generation and the PUCT has indicated that they would like ERCOT to accelerate deployment of [ancillary] Contingency Reserve Services, which will create additional opportunities for battery storage growth."