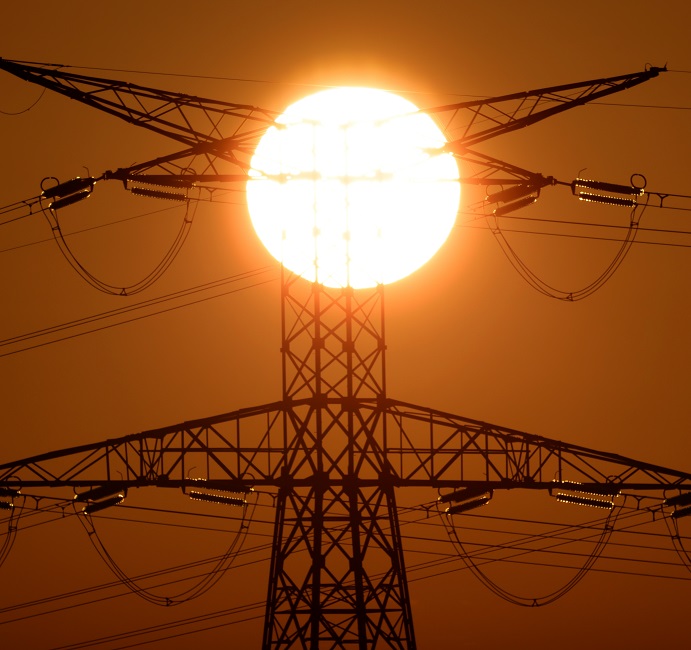 Surging demand for renewables has led to a sharp rise in solar projects in grid interconnection queues in PJM, the largest electricity market in the US. The PJM network spans 13 states in central and eastern US and falling solar and wind costs are creating new opportunities for developers.

Across the US, a lack of transmission capacity and slow approval processes are hampering projects.

Last year, solar capacity in PJM interconnection queues hiked by around 40 GW, the largest rise of any US market, data from the Lawrence Berkeley Laboratory (Berkeley Lab) shows. Activity was particularly strong in Virginia and data from Q1 2021 shows the number of project applications in PJM continues to rise.

Surging demand is putting pressure on "already strained resources" at PJM, a spokesperson at the grid operator said. PJM has increased staffing resources, the spokesperson said, but delays continue to hamper projects.

PJM has been too slow to improve approval procedures, Anton Ptak, Director Transmission & Interconnection at EDF Renewables, told Reuters Events. EDF recently acquired 4.5 GW of solar projects in the PJM market from developer Geenex Solar. The portfolio includes over 20 projects at various stages of development that are scheduled to come online from 2023 onwards.

The average time to complete a facility study – the design work required for an interconnection agreement - is over two years, Ptak said.

This is largely due to PJM’s "antiquated study process," he said.

Between 2000 and 2020, the PJM saw 950 power generation projects completed and 2,984 withdrawn, by far the highest figures for any operator.

PJM should introduce a pre-study step and give preference to projects based on their "'commercial readiness' to move forward," he said. Developers should also be required to demonstrate they can fully execute their project, he added.

If delays cannot be shortened, deadlines for federal solar tax credits should be extended, Cohen said.

The solar ITC will now remain at 26% for projects that start construction in 2021-2022 and fall to 22% in 2023 and 10% in 2024. The ITC scheme could yet be revitalised as President Biden wants to extend the credit for a further 10 years and increase grid spending as part of a new $2-trillion infrastructure package which must be agreed by Congress.

After consulting stakeholders, PJM has created a task force to reform procedures.

Launched in April, the task force identifies efficiency improvements, taking into account cost concerns, requirements for new service requests and rules on project modifications. The group is aiming to file any proposed tariff changes with the Federal Energy Regulatory Commission (FERC) by January 2022. The timing of implementation would depend on the FERC’s response.

Projects also face elevated costs related to the impact on adjacent grids, Donna Robichaud, Senior Vice President Strategy at Geenex Solar, said. Geenex holds the largest solar development pipeline in the PJM area and had sold over 1.9 GW of projects prior to the EDF purchase. Geenex has completed over 300 MW of projects and currently has a further 340 MW under construction, according to the company's website. Projects under development include the giant 577 MW Fox Squirrel project in Madison County, Ohio.

Coordination between PJM and the MISO and SPP operators has improved following a complaint filed by EDF to the FERC and similar improvements are needed for the other grid networks, she said.

By the end of 2020, there was almost 100 GW of solar capacity in the PJM queue, of which 19% were solar-storage projects, according to Lawrence Berkeley lab.

US solar developers are increasingly turning to storage to access peak power prices. Battery costs have fallen rapidly and growing renewable energy capacity is increasing the value of energy storage.

Solar-storage plants are eligible to operate in PJM’s energy, capacity and ancillary markets, but market rules do not currently reward storage operators for easing constraints on transmission or distribution grids, or rapid response measures, Cohen said.

PJM is working on new hybrid technology classifications and updated rules for the participation of hybrid projects in the energy market, ancillary services and energy storage market mechanisms, the PJM spokesperson said. The rules will include requirements on outage reporting, reactive power capability and metering.

These measures will improve PJM's visibility of the "state of charge of hybrid batteries and the operating mode of the hybrid, i.e., solar only mode vs. battery-backed dispatch mode,” the spokesperson said.

The proposed hybrid rules will need to take into account whether solar plants are coupled with storage at DC-level, or at AC-level, and whether grid charging is proposed, Ptak noted.

The added complexities of storage integration highlight the volume of work ahead for PJM and other grid operators as solar and wind penetration grows.