A rapid shift to solar-storage and new market levers planned by California's grid operator show the rising importance of solar curtailments in the US. 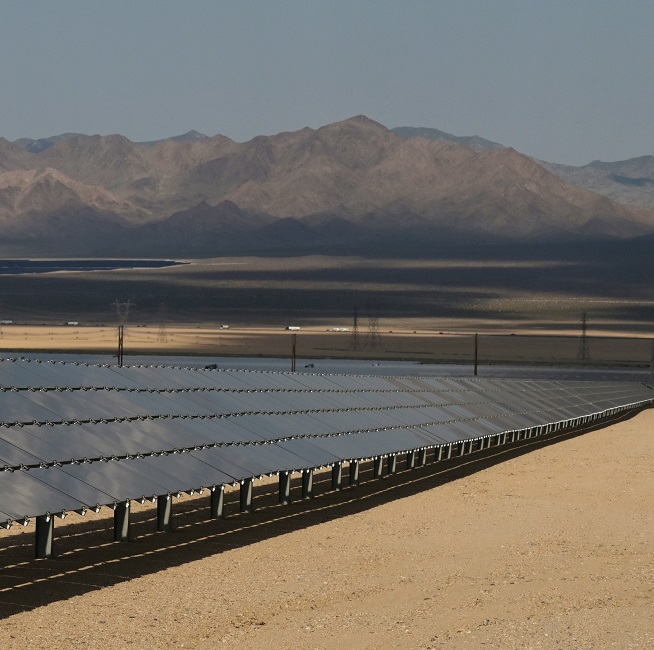 As California pushes ahead with new solar and wind installations, curtailments are on the rise.

Solar and wind curtailments in August hiked by 58.3% on a year ago to 36.7 GWh, according to data from the California Independent System Operator (CAISO). Some 1,500 GWh of utility-scale solar was curtailed in 2020 - around 5% of capacity - and solar accounted for 94% of all power curtailments, CAISO data shows.

Curtailment risk is a significant factor in the siting of solar projects, Leigh Zanone, Director of Operations at developer 8minute Solar Energy, told Reuters Events.  8minute has over 18 GW of solar power and 24 GWh of energy storage under development throughout California, Texas and the US Southwest, including several large projects under construction.

Curtailments are most common in inland sites with high solar irradiance that supply to load centres where temperatures are lower, such as coastal cities, Zanone said.

New storage capacity will alleviate some of the curtailments and the number of solar developers including storage in their projects has risen sharply. Some 89% of solar projects in CAISO interconnection queues at the end of 2020 included storage, according to the Lawrence Berkeley Lab.

CAISO is also planning a raft of other measures, including market regulation, to minimize losses.

“Oversupply conditions are expected to occur more often," CAISO said in a statement.

The solutions being studied aim to "avoid or reduce" curtailments, it said.

California's solar curtailments occur most often in spring, when demand for air conditioning and heating is relatively low. Curtailment impacts the finances of the solar operator as compensation is typically not included in long-term power purchase agreements (PPAs) with utilities and corporate customers, Tim Pearce, Head of Section for Resource Integration and Market Analytics at research group DNV, said. This leaves them more exposed to local market prices.

Solar developers are seeking lifetimes far in excess of 20 years, by which time the power generation landscape will have changed dramatically.

Demand for solar with storage has surged as developers look to access higher prices during evening peak demand. US solar plant developers are forecast to install 9.4 GW of battery storage in 2021-2024, representing 63% of total storage installations, the U.S. Energy Information Administration (EIA) said in a recent research note.

As a solar pioneer, California is seeing the largest curtailments in the US, but the issue will worsen in other fast-growing markets. Texas installed 3.3 GW of solar power in the first half of 2021, triple the capacity installed in California. Texas had 11 GW of solar power online by end of June and could reach 26 GW by 2025, according to the US Solar Energy Industry Association (SEIA).

Other states at risk of curtailments in the coming years include Arizona, Nevada and Florida, Zanone said.

New capacity orders to alleviate power shortages during California’s summer heat waves will also help to alleviate some of the springtime curtailments.

CAISO expects 2.5 GW of new battery storage will be added to its system this year and requires 2.5 GW of its latest procurement order to be paired with storage or demand response measures.

CAISO is studying a number of other ways to ease curtailments, including expanding the Western Energy Imbalance Market (EIM) which allows operators outside of CAISO like Portland General Electric and Arizona Public Service to buy and sell power. The EIM averted 16% of total curtailments in 2020, EIA said.

The ISO is also looking at enhancing demand response, implementing time-of-use rates that can also incorporate electric vehicles, and new policies that lower the minimum operating levels for generators.

A large unknown is how many solar developers will include storage in their projects as the business model shifts. 8minute, for example, has tilted heavily towards solar-storage concepts.