The federal land agency should lower rents, speed up permitting and replace competitive site auctions with a developer-led model to reduce the deficit of wind and solar power on public land, industry experts said. 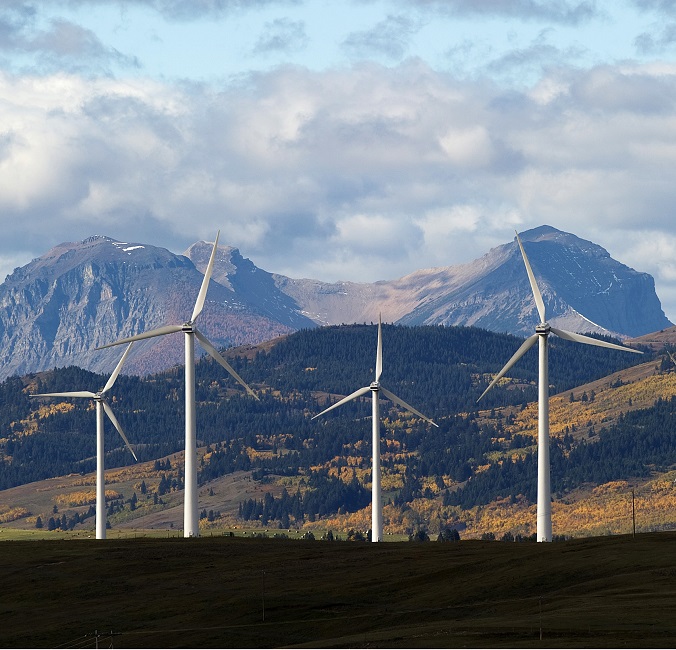 The review of rent terms, fees and application procedures form part of President Biden's pledge to accelerate wind and solar installations and decarbonise the power sector by 2035.

BLM has requested input from stakeholders and expects to publish its proposed regulations for further public consultation by early 2022.

The 245 million acres of US public land represent around 10% of the country's entire land area but host just 1% of US wind capacity and 6% of solar. The 2020 Energy Act, agreed by Congress in December, directed BLM to permit the installation of 25 GW of solar, wind and geothermal capacity on public lands by 2025. Much of the land lies in 12 western states and the Rockies and US Southwest states like Nevada offer significant project opportunities. The current rental rate and fee regime was introduced by the Obama administration in 2016 to keep rates in line with nearby agricultural land values but developers say the costs are too high.

BLM needs to bring the cost of developing on federal land in line with costs incurred on private land, for rents and fees and for permitting, David Lazerwitz, Partner and Co-chair of renewables at law firm Farella Braun + Martel, told Reuters Events.

Originally used for extractive industries, the MW capacity fee differs according to the type of power generation.

BLM says the capacity fee reflects the "industrial use value" of the land to generate power but Vinson said it treats "solar and wind energy as extractive resources like oil and minerals.”

The BLM is proposing to reform its rents and fees while also extending the term of the leases beyond 30 years.

Higher costs on federal land are compounded by greater uncertainty. Private lease contracts typically set out the rental increase for 20 or 30 years but BLM rental schedules are updated every five years "with no advance ability to predict what those rents may be," Lazerwitz said.

BLM’s current regulations provide an option for predictable rent increases at 20% every five years but Lazerwitz said this was “extremely high” and he is not aware of any developer that has chosen this option.

The bureau is also looking at prioritising applications for wind and solar projects on federal land. Lengthy permitting procedures can increase costs or derail projects entirely.

Permitting costs on federal land are "substantially higher" due to extra federal and regulatory requirements over land use and the environmental and cultural impact, Lazerwitz said.

"BLM cannot address many of these hurdles through its currently proposed rulemaking, but it can work to make the process more efficient and there have been proposals [in] Congress to streamline permitting under the relevant statutes,” he said. The ACP wants developers to have a greater role in site selection for wind and solar projects on federal land.

However, the BLM has completed only one successful competitive auction - for the Dry Lake SEZ in Nevada.

The “lack of market interest denotes their impracticality,” he said.

In one example, no bids were made on three BLM SEZs in the San Luis Valley in Colorado and New Mexico, yet solar projects were developed on adjacent, privately-owned land, Vinson said.

This suggests “the competitive bidding process and/or the relative cost of developing and operating on federal lands may have been the disincentive to participate rather than an absence of a viable market,” he said.