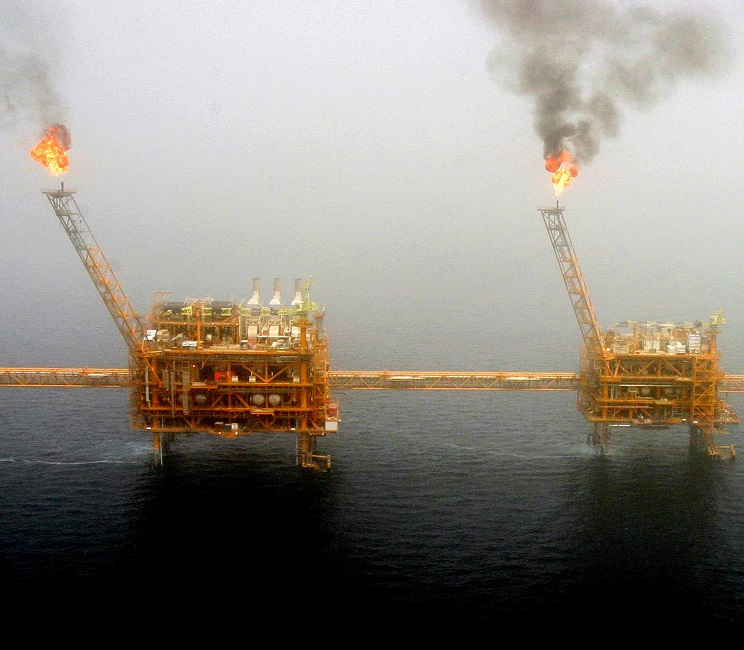 Investors should not fund any new oil, gas and coal production or any new unabated coal-fired power plants in order to reach net zero by 2050, the International Energy Agency (IEA) said in a new report published May 18.

The global electricity sector must reach net zero emissions by 2040 and annual renewable energy installations must increase four-fold by 2030, IEA said. This equates to 390 GW of annual wind additions and 630 GW of solar PV by the end of the decade.

The world must reach net zero carbon emissions by 2050 to achieve targets set out in the 2015 Paris Agreement. Adopted by 197 countries, the agreement aims to cap the rise in temperatures to as close as possible to 1.5 degrees Celsius above pre-industrial levels.

IEA's report sets out more than 400 global milestones to achieve net zero and comes ahead of the next round of global climate talks in Scotland in November. IEA's stark projections surprised some observers as the agency has historically been aligned with hydrocarbon industries.

"(This is) a massive blow to the fossil fuel industry. This is a complete turnaround of the fossil-led IEA from five years ago," Dave Jones, global program lead at Ember think-tank, said.

Current pledges by governments "fall well short of what is required," IEA said. The opportunity to reach net zero by 2050 is "narrow" and the energy transition must be accelerated, it said.

The International Energy Agency (IEA) has raised its forecast for new renewable energy capacity in 2021-2022 by over 25% after installations in 2020 far exceeded its predictions.

"Forecasts have been revised upwards by more than 25% from the IEA’s previous estimates in November as governments around the world have auctioned record levels of renewable capacity and companies have signed record-level power purchase agreements [PPAs], even as the pandemic spread macroeconomic uncertainties and suppressed demand," it said.

PV installations will continue to rise and offset lower wind additions in 2021-2022, the agency said.

"Solar PV development will continue to break records, with annual additions reaching 162 GW by 2022 – almost 50% higher than the pre-pandemic level of 2019," it said.

IEA raised its US forecast following the extension of federal tax credits by Congress in December. New US emissions reductions targets and the $2 trillion infrastructure bill proposed by President Biden would have an impact after 2022, the agency noted.

Demand for lithium and other minerals used in battery storage and electric vehicles could grow by at least 30 times by 2040, under a "climate-driven scenario," IEA said. Demand for minerals directly used in wind and solar assets could triple, it said.

"Production and processing of many minerals such as lithium, cobalt and some rare earth elements are highly concentrated in a handful of countries, with the top three producers accounting for more than 75% of supplies," the agency said. "Complex and sometimes opaque supply chains also increase the risks that could arise from physical disruptions, trade restrictions or other developments in major producing countries."

“Today, the data shows a looming mismatch between the world’s strengthened climate ambitions and the availability of critical minerals that are essential to realising those ambitions,” Fatih Birol, Executive Director of the IEA, said.

“By acting now and acting together, [governments] can significantly reduce the risks of price volatility and supply disruptions.”

The Biden administration has approved Vineyard Wind, the US' first large-scale offshore wind farm, launching a new industry that will drive down carbon emissions, the Department of the Interior (DOI) announced May 11.

The 800 MW Vineyard Wind project in Massachusetts is jointly owned by Iberdrola subsidiary Avangrid and Copenhagen Infrastructure Partners (CIP) and will be installed by 2024.

President Biden has raised the US offshore wind target to 30 GW by 2030 and aims to decarbonise the power sector by 2035. The White House plans to complete environmental reviews of 16 offshore wind projects by 2025, setting up a surge in manufacturing, assembly and installation in the coming years.

The federal approval of Vineyard Wind follows the completion in March of the final environmental impact statement (EIS) for the project by the Bureau of Ocean Energy Management (BOEM). The environmental approval took three years to complete as the developer and regulatory team tackled first of a kind issues for large-scale offshore wind development.

Last year, the Vineyard Wind partners temporarily withdrew the Construction and Operations Plan (COP) from the approval process in order to switch from MHI Vestas turbines to GE Renewable Energy models, but this had little effect on the approval schedule.

The BOEM is expanding its offshore wind team and reviewing its processes and developers hope future environmental reviews can be completed within two years.

US installs 2.5 GW of wind in first quarter

US wind developers installed 2.5 GW of capacity in January-March, 40% more than a year ago and three times more than in the first quarter of 2019, the American Clean Power (ACP) association said in its latest quarterly report. Utility-scale solar installations rose by 1.2 GW and total clean power installs hit a quarterly record of 3.9 GW, ACP said.

The rise in wind installations was partly due to the completion of projects that were originally aiming to come online in 2020 but were delayed by coronavirus restrictions. US gas-fired generation to fall this summer

Gas-fired plants will represent 37% of total US power generation this summer, five percentage points lower than the same period last year due to higher forward gas prices and growing renewable energy capacity, the US Energy Information Administration (EIA) said in its latest outlook.

Summer gas prices are forecast to rise 46% on a year ago to $3.13 per million British thermal units and rising renewable energy output will also displace some gas plants, EIA said.

Growing solar and wind capacity in Texas will lead to "substantially less" generation from natural gas-fired power plants this summer, the EIA noted.

Coal-fired plants will be more economical this summer and are predicted to supply 26% of power, up from 22% last summer. Renewables are forecast to supply 12%, up from 10% last year, not including hydroelectric power.

Commercial and industrial (C&I) power prices in Texas doubled in February as soaring wholesale prices due to a winter storm were passed on to consumers.

A severe winter freeze in mid-February cut the supply of wind, gas, coal and nuclear power and left over 4 million Texans without power. As supplies froze, the Electric Reliability Commission of Texas (ERCOT) implemented coordinated blackouts and raised power prices to $9,000/MWh - around 400 times the average level - to encourage generators to stay online. The high prices, enforced for 77 hours, punished suppliers short of power and led to a swathe of bankruptcies, including Texas' largest power cooperative, Brazos.

Residential power prices rose by a much lower level of 7% on a year ago as most customers are on fixed price plans that are shielded from wholesale price swings. It was still the highest monthly residential price since July 2008 and average bills in February rose by 17% to $134 as households also used more power.