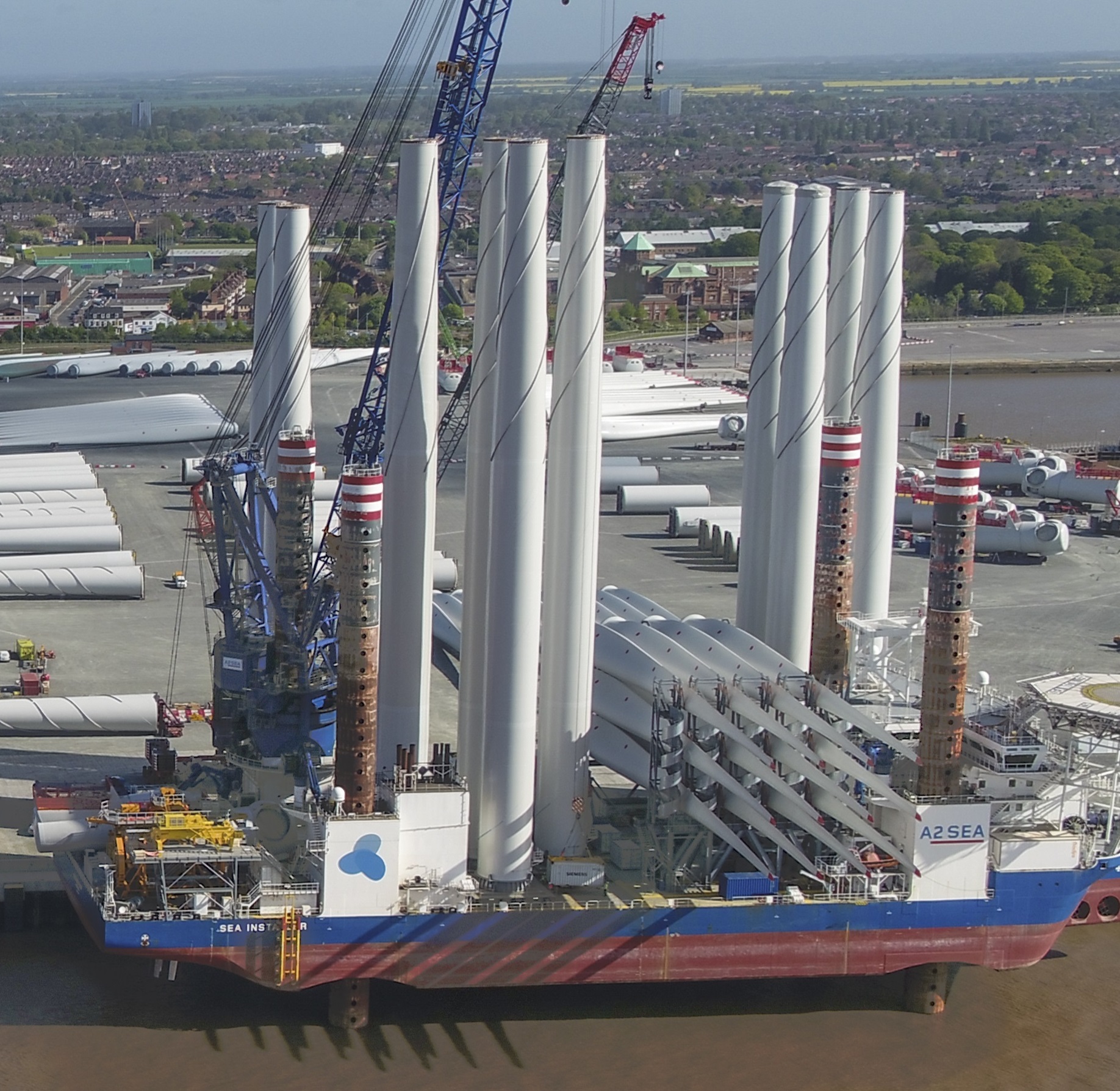 A surge in US offshore wind construction will create jobs along the East Coast. (Image credit: Hull City Council)

The US is poised for its first wave of large-scale offshore wind farms and the new ITC rules are a significant boost for developers and offtakers.

The ITC will apply to capital expenditure on projects that start construction between 2017 and 2025 and replaces access to previous ITCs or production tax credits (PTCs) that declined each year based on construction start. The Internal Revenue Service (IRS) also extended the deadline for project completion from four years to 10 years.

The new rules give Vineyard Wind, developer of the US' first major offshore wind project, the certainty it needs to make "substantial investments" that support the buildout of supply chain and port infrastructure, Lars Thaaning Pedersen, CEO of Vineyard Wind, told Reuters Events.

The 800 MW Vineyard Wind project in Massachusetts is estimated to cost $3 billion and financial closure is expected this year. Due online from 2023 onwards, the project is being developed in two 400 MW phases that were previously in line for ITC rates of 24% and 18%, according to reports. The new ITC rate of 30% raises the tax credit value by hundreds of millions of dollars.

The extended eligibility period combined with safe harbour equipment rules will give greater certainty to developers and investors, Joris Veldhoven, Treasurer and Commercial Director at developer Atlantic Shores, said. A joint venture by Shell and EDF Renewables, Atlantic Shores submitted offshore wind plans to the New Jersey Board of Public Utilities in December to develop up to 2.3 GW.

“The most commonly seen delays (say, one to two years in construction phase) will now not jeopardize the ITC qualification itself,” Veldhoven said.

US offshore wind activity comes after years of deployment in Europe which has driven down costs and reduced risks.

Following Massachusetts, offshore wind projects are due online in New York, New Jersey, Rhode Island, Connecticut and Maryland in the next few years.

“Now manufacturers looking at whether to commit dollars to manufacturing facilities will see a longer runway - through 2025 - for projects to get started and ten years after they are started to be completed,” he said. "See, for example, the bipartisan agreement in Massachusetts," he said.

Earlier this month, Massachusetts state legislators agreed to increase offshore wind procurement targets by 2.4 GW to 5.6 GW as part of a new bipartisan climate bill that targets a 50% cut in carbon emissions by 2030 and net zero by 2050. The bill was then vetoed by Governor Charlie Baker but senators have refiled the bill and pledged to listen to his concerns.

"Other states could follow," Veldhoven said, "which will further boost infrastructure build-out.”

The higher ITC rates will reap benefits for power consumers along the East Coast.

Developer Mayflower Wind will be able to reduce the offtake price of its 800 MW project in Massachusetts by around 10%, the company said in a statement.

Mayflower, a joint venture of Shell and Ocean Winds, won the project with a bid price of $77.76/MWh and this should drop to $70.26/MWh following the new tax credit law, the company said.

Some project owners may not opt for the new ITC terms as the benefits could depend on the book reporting period, Martin noted.

“The book earnings profile may not be as appealing to claim an ITC on the project cost versus production tax credits on the first ten years of electricity output, even if the PTCs are smaller in amount,” he said.

The IRS has also not yet clarified if the ITC can be claimed on certain grid connection costs, such as the export cable to shore, project substation and onshore step-down transformer, Martin said.

Investor interest in US offshore wind is growing but the new ITC scheme will put pressure on tax equity availability, Martin warned.

The tax equity market will have to absorb the large amounts associated with offshore projects in year one rather than spread PTCs over a period of 10 years, Martin said.

The longer eligibility terms on the new ITC rules should give confidence to tax equity investors and deepen the pool of participants, Veldhoven said.

"The overall tax-equity market will further develop in the years to come," he said. "The ITC extension has certainly raised the topic of tax-equity availability to the forefront.”