US offshore wind states urged to flesh out grid plans

Transmission work will be required in the US Northeast to accommodate remote or limited landing points and redirect power flows and offshore grid networks must be planned now, industry experts told the US Offshore Wind Virtual conference. 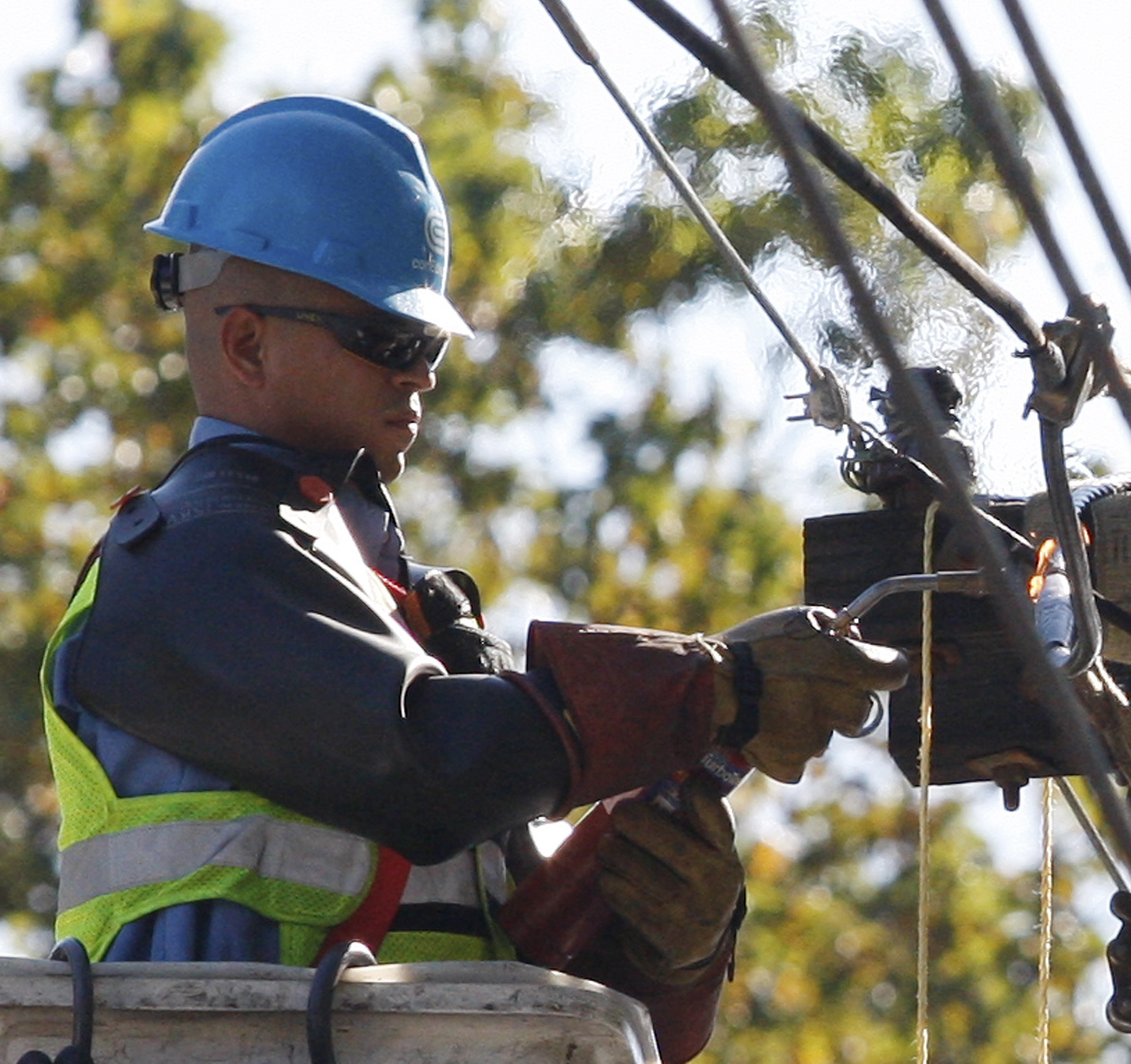 As the US heads towards its first wave of large-scale offshore wind farms, developers and grid planners are planning for the future.

Offshore projects are due online in New York, New Jersey, Rhode Island, Connecticut and Maryland in the next few years. This rapid growth will start to present significant transmission challenges, experts told the conference on June 18.

Planning must begin now for a coordinated buildout of onshore and offshore transmission networks, experts said.

Developers looking to connect to the PJM grid network in the US north-east face a lack of onshore transmission infrastructure along the coast.

"That's going to be a key challenge to get the full buildout of the offshore wind that we see being both driven by the policy and what is coming into our queue," Suzanne Glatz, Director, Infrastructure Planning, PJM Interconnection, told the conference.

The PJM transmission network spans 81,000 miles in the US Northeast and includes Maryland, New Jersey and Virginia, three states with offshore wind targets.

The PJM grid currently hosts around 10 GW of installed wind capacity and this could increase more than fourfold by 2030, based on proposed onshore and offshore projects. This is illustrated in New Jersey, where the state has mandated 7.5 GW of offshore wind by 2035.

"We need a coordinated plan to build out some of the onshore infrastructure to accommodate these new interconnects and help the state get to its 9 GW goal," Wemple said.

"If the buildouts are lumpy in nature, it may not be cost-effective for [a] developer to pursue," he said.

NYC can absorb power from the first offshore wind projects but going forward onshore grid work will be required to redirect flows during lower demand periods.

"Our preliminary analysis suggests that we can probably accommodate 6,000 MW [6 GW] without concern of curtailment, if it's put in the right locations between our system and the Long Island Power Authority system," Wemple said.

"When we go above 6,000 MW we will probably need to look at some transmission investments to reverse the power flow and make sure we are not spilling that wind and can use it constructively elsewhere in the state."

Until now, most offshore wind projects have been connected to individual radial links that send the power to shore.

Based on 3.6 GW of offshore wind capacity, a shared offshore network would cut cable costs by around a half, reduce the impact on fisheries and marine ecosystems, and promote competition between developers, Brattle said.

The shared network would reduce transmission losses by around 40% and competitive procurement would cut transmission costs by up to 30%, based on studies of UK offshore and US onshore grid trends, it said.

The UK is the world's leading offshore wind market and has 10 GW of installed capacity. UK authorities are currently developing a new centralized offshore transmission system to minimize the cost of rapid growth in offshore wind power in the coming years.

Elsewhere in Europe, Denmark is spearheading a shift towards international offshore networks.

The Kriegers Flak project in Denmark will be the first offshore wind project to connect up two National electricity markets. Due online in 2021, the 600 MW project will connect up Denmark and Germany, via the Baltic 1 and Baltic 2 wind farms.

In a further step, Denmark plans to build two new energy islands in the North and Baltic seas, to accommodate 5 GW of new capacity by 2030.

Located on an artificial island in the North Sea and at Bornholm in the Baltic Sea, the energy islands will act as distribution hubs for new offshore wind farms.

Denmark aims to reduce carbon emissions by 70% by 2030 and become climate neutral by 2050. The country currently has 1.7 GW of installed offshore wind capacity and the energy islands would increase power exports to Sweden, Norway, the UK, the Netherlands, Germany and Poland, Denmark's energy ministry said.

The capacity of the energy islands could be expanded to 10 GW.

“This is not just about Denmark. It is about connecting Europe’s energy systems in order to speed up the green transition," Dan Jorgensen, Denmark's Minister for Climate, Energy and Utilities, said.

European offshore transmission projects have shown that stakeholders must work together in the early stages to mitigate potential risks, Madsen said.

Approvals and project execution can take time and "resilient design to be able to deal with unexpected changes and events is a must," he noted.

The first US large-scale offshore wind projects will be based on radial transmission lines but the planning of a coordinated offshore wind grid must begin now, Doug Copeland, Development Manager, Atlantic Shores Offshore Wind, told attendees.

"The best time to be talking about something we need in five or six or seven or eight years...is now," he said.

Jointly owned by Shell and EDF, Atlantic Shores is developing a 183,000-acre lease in New Jersey waters that could host up to 2.5 GW of offshore wind power.

"That would give the folks on the political side or the regulatory side the cover they need to push forward," he said.