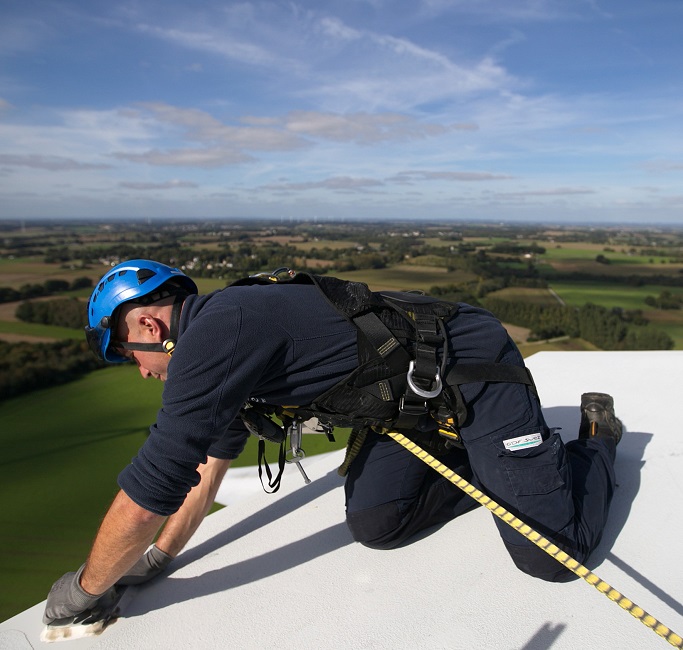 Joe Biden's victory in the US presidential election is set to propel the US renewable energy industry into a new era of growth.

The President-elect has pledged to spend $2 trillion on clean energy and sustainable infrastructure in his first four-year term and achieve net zero carbon emissions in the power sector by 2035. The pace of legislative reforms could depend on Senate elections that will be decided in a run-off in Georgia on January 5.

Biden should set a national clean energy target within 100 days of taking office and implement a technology-neutral tax credit based on carbon emissions in 2021 to support growth, the American Wind Energy Association (AWEA) said in a suite of proposals published November 17.

Other priority measures set out by AWEA include a new federal renewable energy standard, the fast-tracking of permitting procedures on public lands and the accelerated buildout of transmission grids. Biden's plan will likely boost employment in all wind segments, AWEA told Reuters Events, but the impact will be felt differently across the industry and between regions.

Wind turbine technician is already the fastest growing job role in the US, illustrating the strong shift towards operations and maintenance (O&M), while offshore wind employment is poised to soar.

US onshore wind growth is set to remain strong going into next year as developers race to meet production tax credit (PTC) deadlines. Before the COVID-19 pandemic, record installations were forecast in 2020 and some of these projects will now spill over into 2021.

The rate of installations in further years will depend on the level of regulatory support under the Biden administration and other factors such as competition from solar power projects.

The current surge in wind installations will drive strong growth in operations and maintenance (O&M) jobs during the 2020s.

US annual wind O&M spending is set to rise by 50% by 2030, to $7.5 billion, IHS Markit said in a report last year. IHS Markit predicted a transition in employment opportunities from construction to O&M jobs in the “early 2020s.”

“There is going to be shifting in priorities from building as much as possible to optimizing these projects," Max Cohen, associate director in IHS Markit's renewable power division, told Reuters Events.

By 2050, the total number of wind O&M jobs could triple to 67,000, the National Renewable Energy Laboratory (NREL) said in a report last year. The projection factors in a 1% annual increase in efficiency.

O&M spending and employment growth is expected to be highest in the Great Plains and upper Midwestern states, such as Iowa, Oklahoma, Kansas, Illinois, Colorado and Minnesota, where installations have soared, IHS Markit said last year.

Any measures from the Biden administration that unlock new wind markets would clearly impact these regional differences.

For many wind construction and manufacturing groups, worker availability is a challenge and this may be amplified under Biden's plan.

“Over 80% of employers in wind construction and manufacturing report hiring is either very difficult or somewhat difficult,” AWEA said.

Employers report constraints such as a lack of training, experience, or technical skills, or competition from other sectors, John Hensley, AWEA Vice President of Research and Analytics, said. In O&M, the mobility of workers can also be an issue, he said.

A shortage of labour could drive up wages and project costs. The wind industry may be able to lure some workers from declining fossil fuel power sectors, but wind workers earn on average $52,910 a year, compared with $70,310 to $81,460 in the fossil fuel industry, Bureau of Labour data shows.

On average, wind workers are also less likely to be covered by health insurance than fossil fuel workers. The Biden administration will be under pressure to narrow gaps in inequality and ensure more workers are protected and unionised, which could impact costs. Greater job creation in wind manufacturing may require tighter domestic content requirements for projects, which could elevate costs, or other forms of manufacturing support.

US wind projects on average import 30 to 50% of their project value, according to the AWEA, and the involvement of domestic companies varies widely between components. In 2019, more than 90% of turbine nacelles were produced domestically, compared with 65-85% of towers and 40 to 70% of blades and hubs, the Lawrence Berkeley National Laboratory (Berkeley Lab), said in a recent report.

The AWEA supports the removal of any trade barriers that increase costs in the project supply chain, such as import tariffs for components, it said.

The emerging US offshore wind sector represents a crucial opportunity for job growth.

Following pilot projects, the US offshore wind industry is shifting into a large-scale commercial phase that will spur new logistics and manufacturing facilities along the East Coast. The US could install around 30 GW of offshore wind by 2030, creating some 83,000 direct jobs, AWEA estimates.

State governments have already made commitments for 28 GW by 2035 and activity is spreading.

Last month, the more southern states of North Carolina, Virginia, and Maryland signed a memorandum of understanding to jointly develop their offshore wind resources and support the “accompanying industry supply chain and workforce.”

For the US Southeast, offshore wind development “could be a major driver of employment and economic development, leading to thousands of jobs and billions of dollars of investment," Chris Carnevale, Coastal Climate and Energy Manager at the Southern Alliance for Clean Energy (SACE), told Reuters Events.

Areas like the Southeast can benefit from existing onshore wind infrastructure and some workers may shift across to the offshore wind sector.

“We could grow their market by capturing the in-region wind energy resource, while creating jobs up and down the supply chain in the process," Carnevale said.