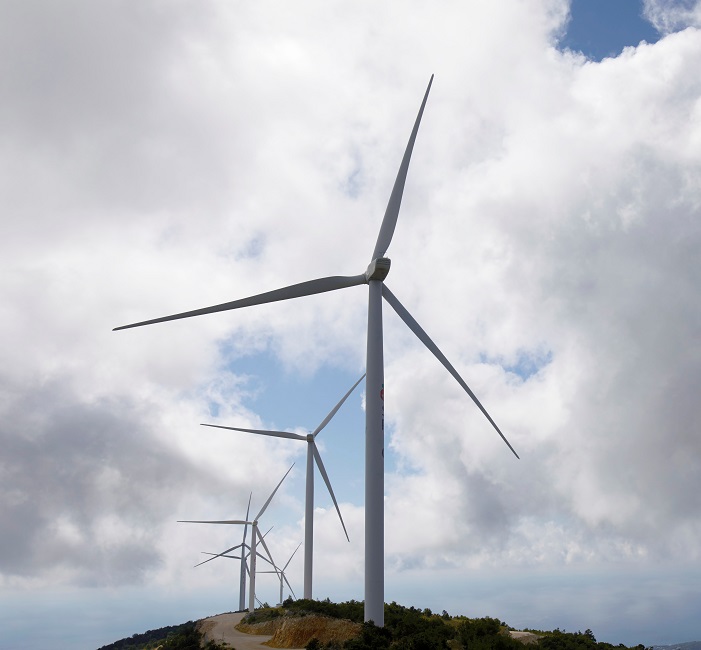 Wind construction is soaring as developers race to meet end-of-year deadlines for federal production tax credits (PTCs). Wind power costs are now estimated at between $26/MWh and $54/MWh, depending on factors such as local wind resources and the availability of finance. Including PTCs, average wind power costs are $26/MWh, competitive with the marginal cost of existing coal, gas and nuclear power plants, Lazard said.

Solar power costs fell by 9% over the last year and are now between $31/MWh and $42/MWh, the consultancy said. Including subsidies, the average cost of new build solar is now around $31/MWh.

“As the costs of utility-scale wind and solar continue to decline and compete with the marginal cost of conventional energy generation, the focus remains on tackling the challenge of intermittency,” George Bilicic, Vice Chairman and Global Head of Lazard’s Power, Energy & Infrastructure Group, said.

Indexed wind PPA prices have been rising for the last two years. The step down in US wind production tax credits (PTCs) is requiring developers to seek higher revenues from PPAs, LevelTen said.

In some areas where contract demand is high, grid connection delays and permitting challenges have held back supply, it said, citing a survey of market participants.

In areas where demand is outpacing supply, 73% of respondents forecast PPA prices will rise.

“Renewable energy buyers should be aware that it may be a buyer’s market in many places now, but as more companies, utilities and governments commit to renewable energy, we’re already starting to see the pendulum swing to a seller’s market," Rob Collier, Vice President of Developer Relations at LevelTen, said.

California's energy agencies have pledged to accelerate new capacity installations and adapt resource planning targets to worsening climate change effects, to avoid a repetition of the blackouts enforced during a heatwave in August.

The outages were caused by demand levels during the extreme heatwave that exceeded assumptions in resource planning targets, as well as a lack of installed power generation capacity to meet early evening demand, the agencies said.

Load forecast and reserve margins should be updated to better account for heat storms like those seen in August and September, CPUC and CEC said.

"The current planning targets were developed in 2004 and have not been updated since," they noted. 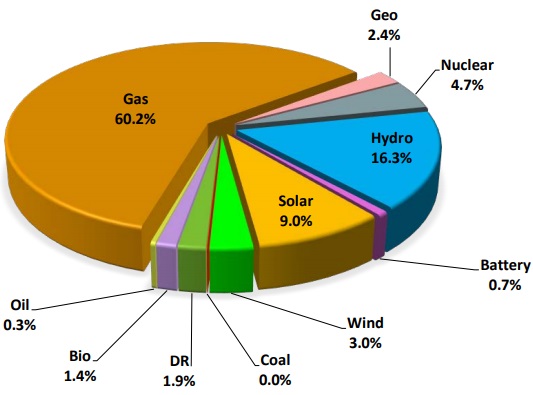 The CPUC and CEC will work with government to accelerate regulatory and procurement processes and build additional resources by 2021.

"This will most likely focus on resources such as demand response and flexibility," they said.

Around 2.1 GW of energy storage and 300 MW of solar and wind resources are already due online by summer 2021. The CPUC is working with electricity suppliers to track these projects and reduce the risk of delays, it said.

The agencies will also look to coordinate additional capacity procurements outside of their jurisdiction, they said.

For the period from 2022 onwards, the agencies will use their re-evaluation of load forecasts and margin requirements to assess whether additional generation capacity is required on top of current plans.

Wind developers see the coupling of storage as a way to build new projects in California, data on interconnection queues show. Around 11 GW of US wind plus storage projects were queueing for capacity at the start of 2020, of which around half were in California, the Lawrence Berkeley National Laboratory (Berkeley Lab) said in a recent report.

Siemens in talks with buyout groups to sell gearbox maker

German industrial group Siemens is in talks with Triton and other buyout groups to sell its transmissions system supplier Flender, Reuters reported October 14.

Siemens owns 67% of turbine supplier Siemens Gamesa and has been looking to streamline its group operations.

Valued at around 1.5 to 2 billion euros ($1.8-$2.4 billion), Flender supplies wind turbine gearboxes, generators and services through its Winergy brand. Flender also supplies couplings for cranes, ships, oil and gas production, as well as components for the chemicals, pharma, cement and food industries.

Siemens has asked Triton, Carlyle, CVC and Brookfield to submit final offers this week for the business, sources close to the matter told Reuters.

Flender's long-term supply contracts with Siemens Gamesa are seen as a crucial element of determining the valuation of Flender, one of the people said.