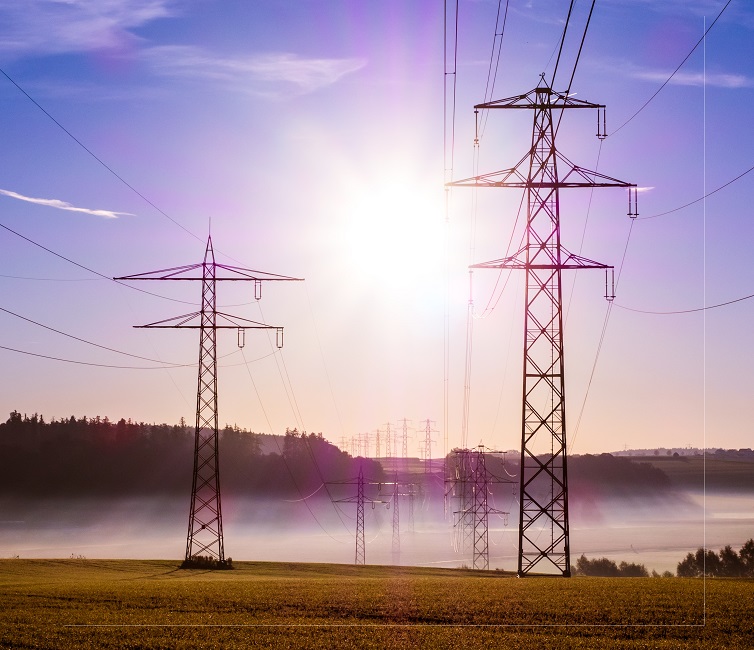 In Europe and US, factory closures have cut power demand, lowered prices and increased the share of renewable energy. The signing of long-term power purchase agreements (PPAs) has slowed as the looming downturn creates uncertainty over future demand.

On Easter Sunday, strong UK solar and wind output combined with a nationwide lockdown to push daytime intraday prices between 11:00 a.m. and 6:30 p.m. below night-time prices, Tim Dixon, Wholesale Team Leader at Cornwall Insight, said in a research note. Across Europe, negative prices and curtailments have become more frequent during the lockdowns.

"The trends observed over the weekend are perhaps a sign of things to come as we move into a world with greater levels of embedded and intermittent sources of generation," Dixon said.

"It is likely that many of these trends will be exacerbated...causing greater cannibalization and volatility in wholesale power prices," he said.

Many operators are now preparing for these risks by developing storage solutions or offering a wider range of grid services. As solar and wind capacity continues to grow, new support mechanisms may also be required.

Despite the current challenges, many developers remain bullish on solar and wind growth as technology gains and economies of scale bring further cost reductions. Large-scale projects are now being developed subsidy-free, typically combining PPAs with some merchant market exposure.

In Europe, the spread between PPA and wholesale prices varies between country, depending on market-specific factors such as liquidity and national regulation. As PPA liquidity grows, prices should converge towards wholesale market levels.

Lightsource develops solar assets in Europe, North America and Asia. In Europe, the group has developed over 1.3 GW of capacity and invested $3.4 billion since 2011. The company also provides O&M services to over 2 GW of projects.

Lightsource's assets have remained "resilient" during the COVID-19 price slump due to a mix of PPAs and subsidies, Ara said.

The group’s portfolio consists of grid-connected projects supported by feed in tariffs or PPAs, and long-term behind-the-meter contracts with industrial or commercial users.

The PPAs for the grid-connected projects vary in length and are as short as 12 months for some older subsidized solar projects, Zosia Riesner, Director of Power Markets, Europe at Lightsource BP, told New Energy Update.

"Among our customers we have factories and large energy intensive sites. During COVID-19, for some sites there has been a shutdown period where demand has reduced and that has had a volume impact, meaning either more electricity has been exported to grid or that solar farm’s output has been curtailed," she said.

The COVID-19 crisis will bring greater scrutiny of new PPA contracts, particularly in the negotiation of force majeure clauses which allow termination of contract. More standardization of contract terms across the industry should help mitigate risks and speed up negotiations.

The current demand crunch has increased the prevalence of negative prices during times of high solar and wind output, highlighting the renewables disruption underway. 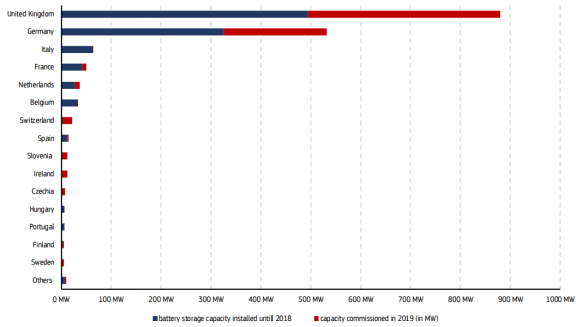 An increasing number of wind and solar developers are co-locating storage technologies. The number of US solar and wind assets co-located with batteries will double from 53 in 2019 to 109 by 2023, according to the US Energy Information Administration's latest inventory of power plants.

"Increased volatility and greater price differentials between periods of low and high demand will produce arbitrage opportunities, something that will be welcomed by storage operators and flexible generation," Dixon said in his note.

In solar plants, operators can use inverters to adjust voltage to provide reactive power services.

The trial was performed at Lightsource's 4 MW St Francis solar plant in East Sussex and forms part of the 'Power Potential' reactive power initiative led by National Grid ESO and UK Power Networks. The network operators plan to create a reactive power market for distributed energy that will increase capacity in the south-east by 4 GW.

"This innovative trial, which forms part of our Power Potential project, is an exciting first step," Biljana Stojkovska, project lead at National Grid ESO, said in a statement.

"We look forward to seeing it progress over the coming months as we explore new reactive power markets for distributed energy resources," Stojkovska said.

Over the long term, the overarching need to reduce carbon emissions will drive growth in solar and wind.

Amid the pandemic, the European Commission and European Council have reaffirmed their commitment to carbon neutrality by 2050 and pending EU-level Green Deal legislation will support renewables growth. Over the long term, the electrification of transport and heating sectors will apply upward pressure to power prices.

Commercial PPAs will continue to underpin solar and wind investments but if prices fall too low across crucial production hours, governments may need to re-impose support mechanisms.

The COVID-19 crisis could accelerate moves towards such measures as EU states look to avoid project defaults, Boschi said.

A surge of defaults would "deter investment...you don't want that to happen," he said.