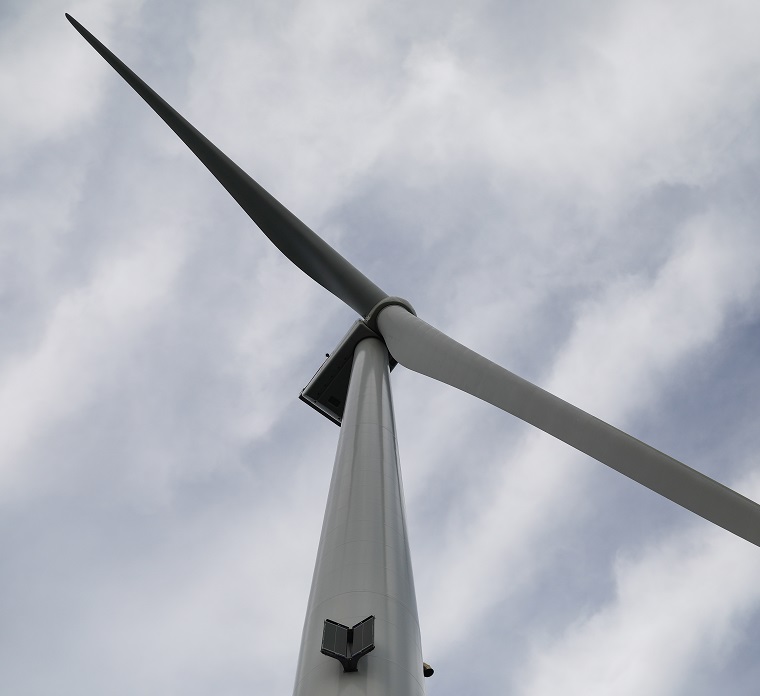 European energy firms secured most of the floating wind leases in California waters in the first auction off the U.S. Pacific coast. The winning bids totaled $757 million and the price per acre was far lower than East Coast offshore wind leases located in shallower waters that suit lower cost fixed-bottom technologies. Floating wind is an emerging technology and installation learnings and economies of scale are needed to reduce costs.

Only seven bidders reportedly participated in the California auction, compared with an original list of 43.

"The macroeconomic environment has hardened significantly over the last six to 12 months," Alon Carmel, a partner at consultancy PA Consulting, told Reuters.

"Anything that increases the cost of capital, the cost of finance, has a big negative impact on the economics of the project," Carmel said.

In September, the White House launched a research and development (R&D) initiative to reduce floating wind costs by 70% to $45/MWh by 2035.

The U.S. will look to adapt the recently-passed inflation reduction act (IRA) that provides tax incentives to wind and solar to ensure European countries can participate, President Joe Biden said in a joint press conference with French President Emmanuel Macron at the White House.

"There are tweaks that we can make that can fundamentally make it easier for European countries to participate and/or be on their own," Biden said.

Wind and solar is set to surge in the U.S. and Europe in the coming years as state authorities race to reduce carbon emissions and strengthen energy security.

"We're going to continue to create manufacturing jobs in America but not at the expense of Europe," Biden said.

The UK government plans to ease restrictions on building onshore wind farms in England after objections by some MPs from the ruling Conservative party.

The move is a U-turn for Prime Minister Rishi Sunak, who opposed relaxing restrictions in his campaign to become British leader a few months previous, despite onshore wind now being widely popular with the general public and soaring energy prices highlighting Britain's dependence on imported gas.

The UK operates 14 GW of onshore wind capacity and development activity has mainly been confined to Scotland since planning rules in England were toughened by David Cameron's Conservative government in 2015. The rules mean that opposition from one person can block the project. Scotland benefits from windier conditions and larger areas of unpopulated land but electricity demand is higher in England. In April, Boris Johnson's government pledged to reform offshore wind planning rules to speed up deployment but offered little support for the beleaguered onshore wind market.

Sunak's government now plans to allow onshore deployment where there is local consent and has launched a consultation to establish how this can be demonstrated.

"Under the proposals, planning permission would be dependent on a project being able to demonstrate local support and appropriately address any impacts identified by the local community," the government said in a statement. "Local authorities would also have to demonstrate their support for certain areas as being suitable for onshore wind, moving away from rigid requirements for sites to be designated in local plans." Scheduled to be completed by April, the consultation will also seek views on how local communities could benefit from the projects through lower energy bills. Certain areas such as National Parks and Areas of Outstanding Natural Beauty would still be protected, the government said.

Germany's renewable energy output has risen by five percentage points this year to 46% of power consumption but the country lies behind its target of 80% by 2030, the environment agency said December 11.

Solar output rose by 23% on a year ago to 61 TWh due to new installations and sunny conditions but wind power totaled 128 TWh, missing a previous peak in 2020 due to a slowdown in installations and lower wind levels.

Germany's parliament agreed new laws this year that aim to rapidly accelerate annual onshore wind installations to over 12 GW by 2025 and quadruple offshore wind capacity to 30 GW by 2030.

The legislation aims to reduce permitting delays that have severely dented wind and solar growth and requires German states to set aside 2% of land for wind projects.

Volatile global costs have also disrupted development. The German government lifted a two-year deadline on building new wind farms to allow companies to adapt to rising prices and choppy markets but the past two wind energy auctions have been undersubscribed.

European Union energy ministers failed to agree an EU-wide cap on gas prices in their latest meeting on December 13 and will meet again on December 19 in a further attempt to hammer out a deal, Reuters reported.

The lack of agreement is holding back formal approval of emergency regulation to shorten permitting times for wind and solar projects, as ministers want to agree a deal on the gas price cap first.

The proposed gas price cap aims to curb soaring prices that have driven up gas and electricity bills following Russia's invasion of Ukraine. The Czech Republic, holders of the European Union presidency, proposed a cap at 200 euros/MWh after EU members failed to agree a higher cap of 275 euros/MWh proposed by the European Commission (EC). Some countries argued that the EC's cap was too high to be effective and others opposed an EU-wide cap.

The cap proposed by the Czech Republic would be implemented if prices exceeded 200 euros/MWh for three days on the front-month contract at the benchmark Dutch Title Transfer Facility (TTF) gas hub, according to the proposal seen by Reuters. The TTF price would also need to be 35 euros higher than a reference price for liquified natural gas (LNG) for the cap to be triggered.

Under the EC's proposal, the cap would have been triggered if prices had exceeded 275 euros/MWh for two weeks and at the same time the prices are 58 euros higher than the LNG reference price for 10 consecutive trading days. Countries supporting a cap criticised that price level as too high, saying it would not have curbed soaring prices last August when month-ahead TTF prices approached 314 euros/MWh on August 26 and stayed above 225 euros/MWh for two weeks in a row.

In September, EU energy ministers agreed to limit revenues from wind, solar and nuclear power generation to 180 euros/MWh ($180/MWh) from December until the end of June. The move caps revenues at less than half recent market prices but far above the costs of most wind and solar assets.