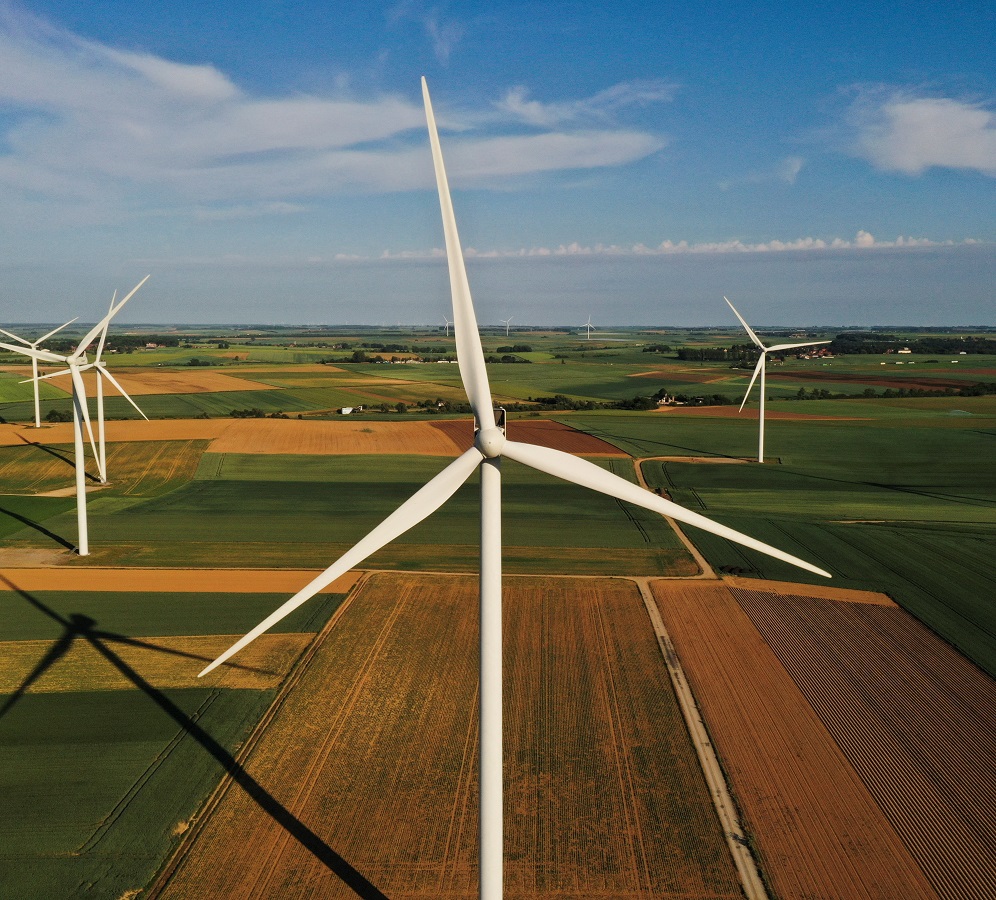 EU energy ministers agreed on September 30 to limit revenues from wind, solar and nuclear power generation to 180 euros/MWh ($180/MWh) from December until the end of June.

The revenue cap is expected to raise more than 117 billion euros, which will be collected by member state governments and used to reduce consumer bills this winter. The EU is looking to curb the impact of soaring gas prices on electricity markets following Russia’s invasion of Ukraine.

The EU’s intervention caps revenues at less than half the current market prices but far above the running costs of most wind and solar assets. The benchmark German annual power contract soared to over 1,000 euros/MWh ($1169/MWh) for the first time in August and was 435 euros/MWh on October 4. The impact on wind and solar operators will depend on their contract structures and operators in Germany and owners of older assets could be the most affected.

The EU price cap should not impact the business case for new wind and solar, industry officials say, but they are concerned over the potential for national limits.

Most wind and solar projects are either based on long-term contracts with a government entity or power purchase agreements (PPAs) with a commercial offtaker, which are fixed at prices far below the revenue cap, or hedged against higher and lower prices using financial instruments.

Estimates vary but around 60% of projects in Europe may be based on state-backed contract for differences (CFDs), feed in tariffs or long-term commercial PPAs, with around 40% based on the spot market or short-term PPAs, according to indicative figures from research group Rystad Energy.

Not all contract information is public, but "over 80%" of projects are probably "hedged in some way, between national regulation, regular PPAs, and financial hedges," said Placido Ostos Nieto, Senior Manager of Analytics at PPA pricing platform LevelTen Energy.

Operators in Germany could be particularly affected by the revenue cap as Germany's feed in tariffs allow operators to capture upside when wholesale prices rise above tariff levels. In contrast, operators with state-backed contract for differences (CFD) do not gain from soaring wholesale prices as excess market profits must be paid to the government. UK wind growth has been underpinned by CFD contracts and France and Spain rolled out similar schemes in recent years.

The owners of older assets with expired fixed-term contracts will also be affected as they often flick onto wholesale market prices. Long-term fixed contracts have traditionally been for around 20 years, but some operators have opted for shorter contracts in recent years in response to market demand. Growing demand from smaller offtakers has spurred new PPA structures which include multiple contract durations and multiple counterparties. Long-term PPA prices remain well below wholesale levels due to their longer duration but the EU's measures could have a greater impact on prices of PPAs and hedging instruments with shorter terms of 2 to 3 years, Nieto said.

The EU's move could bolster the case for signing PPAs instead of taking on wholesale power prices, Victor Signes, an analyst at Rystad Energy, said.

Prior to the plan, high wholesale prices had prompted generators to consider "cancelling their PPA contracts to go to the spot market,” he said.

The impact of the EU revenue cap on new wind and solar investments is not entirely clear and its implementation must be carefully orchestrated.

Investors will be reassured that the cap is far higher than the levelised cost of energy (LCOE) of wind and solar assets, and is only temporary, Fabian Huneke, Senior Expert at consultants Energy Brainpool, noted.

But national caps could complicate plans and Signes suggested that the market intervention by the EU will be a warning signal for some investors who may prefer to wait until the measures have been lifted.

This could include groups with a global portfolio who can invest in "other more attractive markets such as the U.S.," he said.