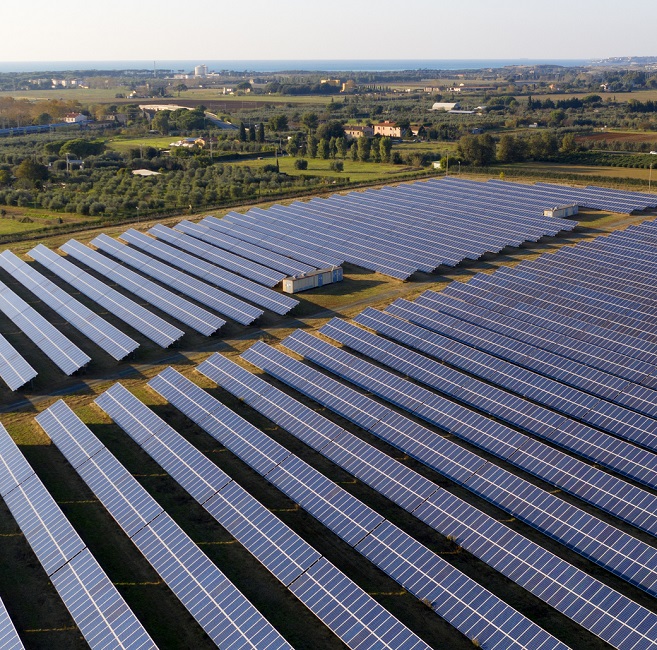 The U.S. has led PPA growth but demand in Europe is increasing as a growing number of industrial groups and smaller enterprises enter the market. In the coming years, new European Union (EU) directives will accelerate demand by reducing barriers to PPA development.

"The momentum is really starting to happen in the corporate PPA space," Ulrika Wising, Head of Solar and Storage at Macquarie Group investment bank, told the conference in Munich on February 27.

"We are actually seeing a lot of interest from the medium-sized commercial and industrial companies that are starting to have a sustainability agenda," Wising said. 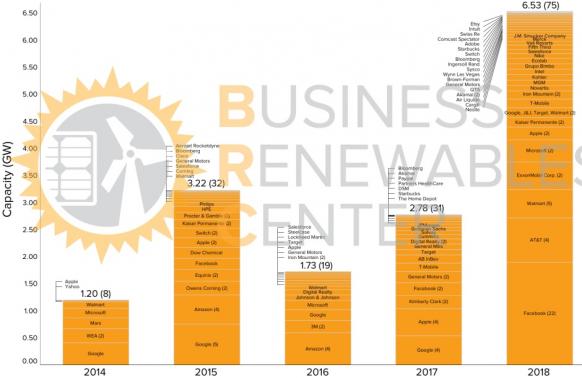 Smaller companies are aggregating their electricity demand to buy into large-scale solar and wind projects, often alongside an "anchor" buyer with a stronger balance sheet to help lower risks.

Many of these smaller firms are seeking shorter PPA contracts and new types of PPA structures will include multiple contract tenors and multiple offtakers for the same asset, experts told the conference.

"What we will start seeing... is layers of PPAs," Guy Auger, CEO of Greensolver, a renewables advisory group, said.

"Having on the same site a five, a 10, a 15-year piece which are different prices and enable you to optimise your pricing and your risk over time," Auger said.

This multi-term approach will require an in-depth understanding of regional power markets and pricing trends.

The spread between PPA and wholesale prices varies between country, depending on market-specific factors such as liquidity and national regulation. 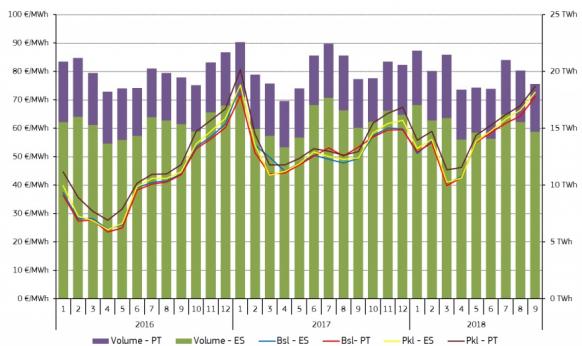 In contrast, some UK-based corporates are willing to pay PPA prices similar to spot prices though sleeve or virtual PPA deals, Wising said.

"We are going to live with a disconnected electricity market in Europe for a very long time and with that we will have different dynamics in different jurisdictions," she said.

As costs continue to fall, experts predict a growing share of merchant projects based on wholesale market risks.

Utilities and corporate groups with larger balance sheets are expected to dominate this space, but innovative contract structures could attract other types of investors.

"At the moment we see that there is a big demand for special risk transfer solutions enabling projects which will definitely be at least partially merchant in the future," he said.

Institutional investors will want to implement contracts for at least part of the output, Hinze said.

"A combination of both needs to be there and if that is the case I see a market for institutional investments in renewables, even in a partially merchant world," he said.

Until now, PPA contracts have been limited to investment-grade offtake counterparties but this is set to change as PPA structures evolve.

"There is money out there that is also willing to work on a PPA basis with companies that are not investment-grade," Wising said, noting that the deals available to them will be less attractive.

Demand from these companies will see the emergence of new market players which aggregate these deals and manage risk on a portfolio basis, Hinze said.

"Maybe even combined with some portfolio hedging solutions...I think we will see new players there," he said.