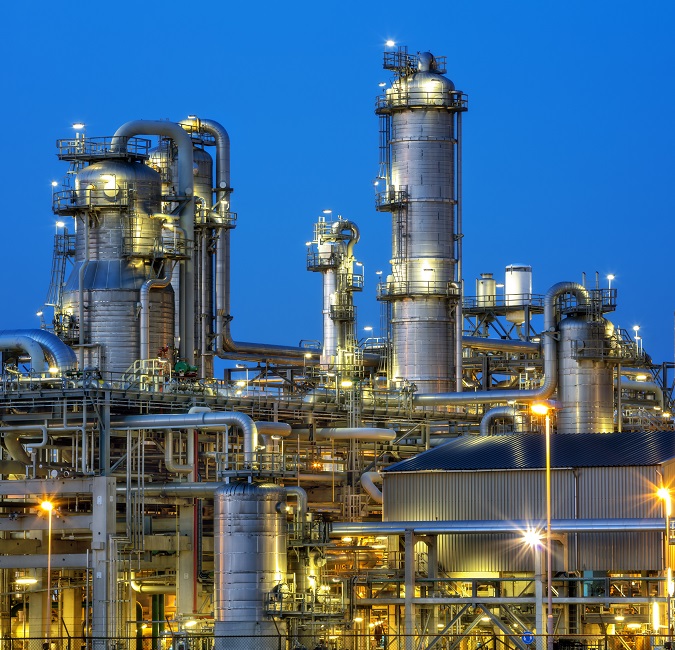 Around 1 GW of corporate renewable PPAs were signed in Europe in 2017, compared with 2.7 GW in the U.S.,  according to Bloomberg New Energy Finance (BNEF). U.S. volumes will be far higher this year. 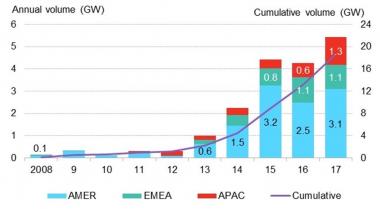 As demand grows, global renewable energy initiatives and pioneering contract negotiations by technology giants are opening up renewables projects to a wider range of offtakers.

The RED II directive, agreed by EU members on June 14, includes a binding EU-wide 32% renewables target for 2030 and commitments to better long-term planning for public support, a simplified permitting process and an enabling framework for self-consumption, including corporate renewable energy sourcing.

"Crucially, European countries will be required under this legislation to identify and remove existing administrative barriers to the development of corporate renewable PPAs," Douglas said.

Last month, the European Chemical Industry Council (Cefic) signed a Memorandum of Understanding (MoU) to collaborate on the RE-Source Platform.

"Corporate sourcing of renewable electricity can offer an attractive solution for chemical companies to secure clean and affordable energy with a longer time horizon," Marco Mensink, Cefic Director General said in a statement.

Energy-intensive companies are keen to lock in long-term power supplies at competitive rates.

The contract is believed to be the world’s longest corporate wind PPA, Norsk Hydro said in a statement July 19. The contract secures baseload supply of 0.3 TWh per year for the period 2021 to 2031 and 0.55 TWh/year for the period from 2031 to 2050. In total, the wind farm is expected to generate around 0.8 TWh/year.

"This project is the latest to utilize a new investment model – developing new projects by working with companies who want to buy renewable energy directly," Mark Dooley, Global Head of Green Energy for Macquarie Capital and the Green Investment Group said in a statement.

Energy-intensive groups will require contract frameworks to be simple, flexible and transparent and provide "consistency and certainty" at a European level, Douglas said.

"In Europe, a basic regulatory framework for corporate renewable PPAs should be set up to ensure facilitated PPAs negotiations,” he said.

"Some of these, for example the price collar, are written into the PPA contract, while others, such as the proxy revenue swap, sit alongside the PPA to provide the non-utility buyer with overall the risk protection it needs," he said.

Multi-buyer PPAs are also on the rise as falling renewables costs attract smaller companies to the table.

Energy-hungry tech groups such as Facebook and Microsoft are acting as "anchors" for renewable PPAs, lowering risk for smaller counterparties.

In one example, Microsoft recently signed a 315 MW solar PPA for SPower’s 500 MW Pleinmont project in the U.S. state of Virginia.

The contract is expected to attract smaller firms to purchase power from the project. Microsoft's strong credit rating will support project financing and allow the remaining production from the project to be sold at a “lower rate," Brian Janous, Microsoft's General Manager of Energy, told New Energy Update in April. 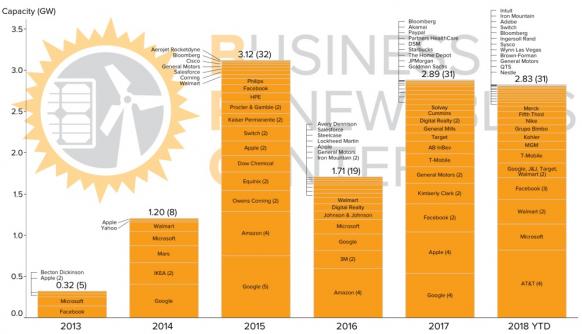 Companies also want more flexibility on contract durations with some calling for shorter durations of “around 10-12 years,” Bird said.

“We've seen this push run into the (typical) 10-year financing period acting as a minimum term limit,” he said.

PPA negotiations must address areas such as price risk, curtailment risk or balancing responsibility and negotiations can take up to "up to 18 months," Douglas said.

Standardization could initially focus on areas such as financing terms, contract durations, operations and metering and interconnection arrangements, Douglas said.

Meanwhile, the efficient implementation of RED II will require efforts at all levels of government. National level implementation is due to start in 2021 and could potentially face "consistency and interpretation issues" between EU member states, Douglas said.

"The deadline of end 2018 for final national plans will give significant clarity to what each member state is planning," he said.