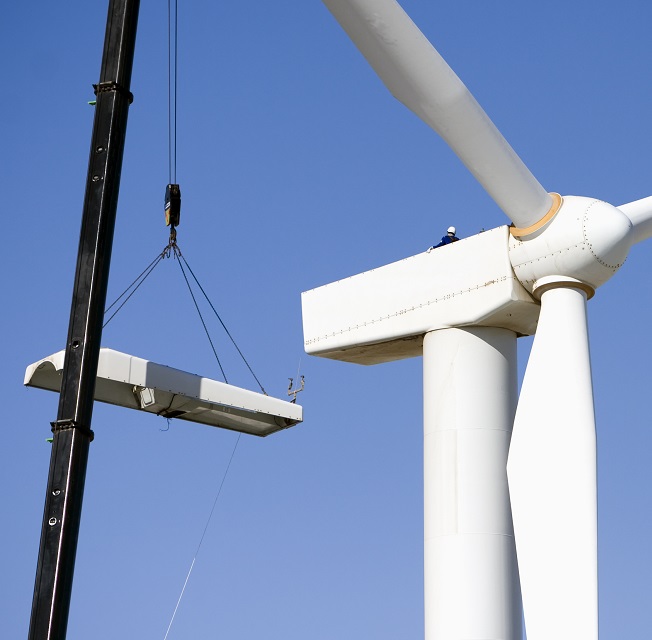 From 2021 to 2025, Mercedes-Benz will source 46 MW from six ageing wind farms in northern Germany, commissioned in 1999-2001. The power will supply an electric car manufacturing facility under Mercedes-Benz’ commitment to source 100% of additional power purchases from renewable sources.

The wind PPA will provide stable asset revenues as feed-in tariffs expire and the turbines move beyond 20 year lifespans. Some 33.1 GWh will be delivered in 2021, 74 GWh in 2022-2024 and 21.8 GWh in 2025. Each asset will deliver power for between three and five years, depending on tariff expiry date.

GE will be the operations and maintenance (O&M) provider for all six wind farms under a five-year contract. The wind farms use turbines from a range of manufacturers, creating additional monitoring and service challenges.

Statkraft will take on the commercial risk of the PPA and the power sourced from the contract will be integrated into an existing supply deal between Daimler and Enovos Energie Deutschland. 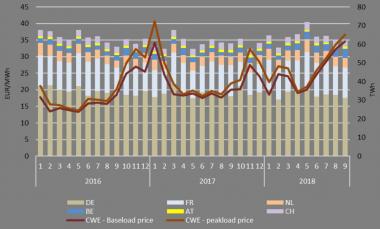 "We could see a large number of such deals over the next few years, involving German corporations and post-subsidy wind farms,” Dewhurst said.

"Integrating the renewable energies that are not subsidized by the Renewable Energy Sources Act into traditional energy delivery models will be of key importance for our target market of major industrial companies in the future," Andreas Loh, Managing Director of Enovos Energie Deutschland, said.

An increasing number of Europe's wind turbines are reaching the end of their 20-year design lifespans, requiring operators to choose between life extension, full repowering, or decommissioning.

Turbines in the Mercedes-Benz contract 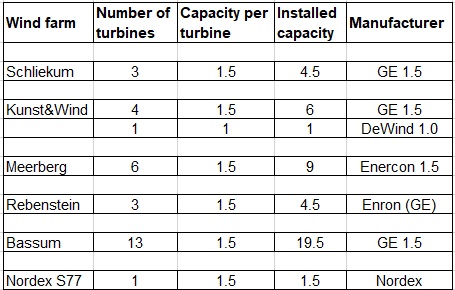 Wind farm owners are transferring more production risk to O&M companies to better align the economic interests of owners and service groups. Owners are switching from time-based availability guarantees to performance-based guarantees and many are advancing on to energy-based guarantees where the service provider also takes on wind resource risk.

"No contractual partner can better assess the technical risks involved in the continued operation of a wind turbine," Sascha Schroder, Vice President Commercial Strategy in Trading & Origination at Statkraft, said.

"The complex interactions between technical availability and the optimal marketing of a plant can only be solved in partnership," he said. 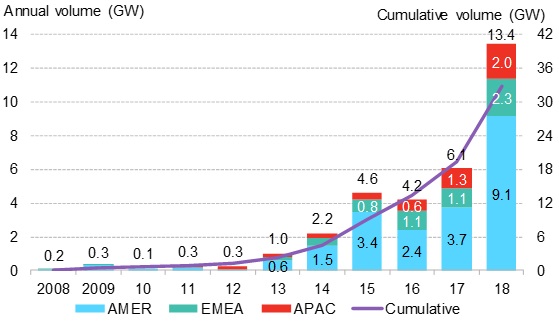 The U.S. has led global PPA activity but experts predict Europe could see growth rise towards U.S. levels in the coming years.

European PPA activity has been concentrated in Nordic countries, the UK and Netherlands, but new markets are opening up.

European Union directives and growing demand from heavy industry will accelerate PPA activity in the coming years and this surge is set to include late-life PPA contracts.

More than 15 GW of German wind capacity is over 15 years old, representing 35% of installed capacity, WindEurope noted in a recent report.

In Spain, 6 GW of wind capacity is older than 15 years (25% of the wind fleet) while in Denmark around 2.7 GW, more than half of the fleet, has reached this age.