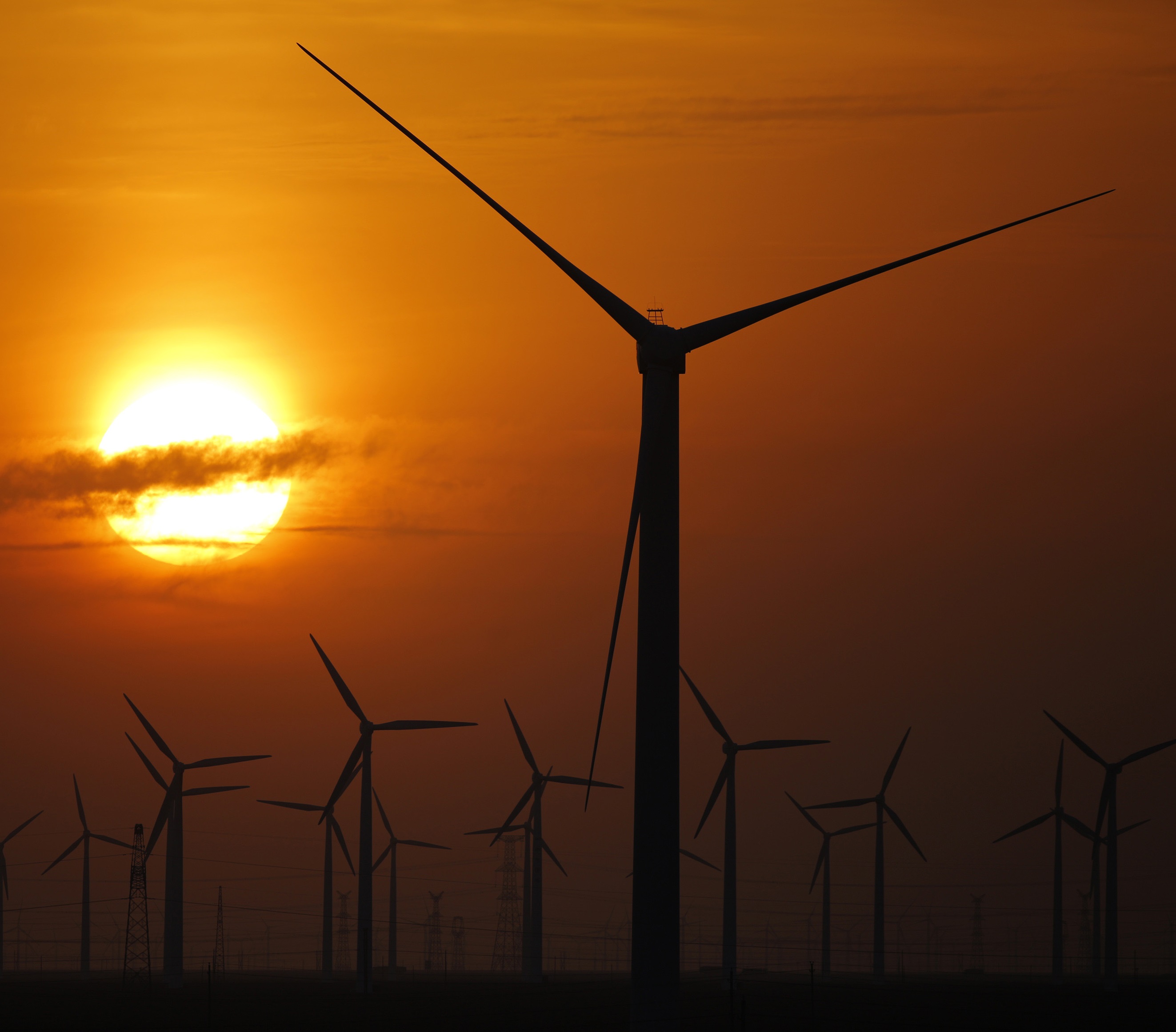 U.S. wholesale power prices will rise as much as threefold during this summer’s peak demand period due to high gas prices and a switch away from coal-fired generation, the Energy Information Administration (EIA) warned in a note on June 16.

Extreme temperatures are becoming increasingly likely and could lead to power shortages in central and western U.S. as residents and businesses ramp up air-conditioning units, federal and state officials said. The Midcontinent Independent System Operator (MISO) is forecast to have 114.9 GW of available generation capacity, compared with a peak demand of 118.2 GW under a normal scenario and 125.2 GW under extreme hot temperatures, data from the federal grid regulator shows. Texas hit record power demand this week and voluntary energy conservation by residents and businesses helped to avoid rotating blackouts. Drought-hit California could suffer a shortfall of 1.7 GW during extreme heatwave conditions due to limited hydroelectric supplies and delays to renewable energy projects, state officials warned.

Wind farm operators that have completed preventative maintenance ahead of the summer will benefit most from volatile wholesale prices. By maximising performance, operators can profit from selling into the wholesale market at high prices or avoid outages that force them to buy.

Power utility AEP has conducted preventative maintenance "to help ensure energy will be available to our customers and in the market,” a spokesperson at AEP told Reuters Events. AEP operates over 7 GW of wind and solar and almost of the capacity is sold through long-term contracts.

Meanwhile, rapid growth in wind and solar has not been matched by transmission investments and constraints between some regions will hamper efforts to optimise wind output.

Gas-fired plants are typically the marginal fuel, steering wholesale power prices. Global gas prices have soared since Russia invaded Ukraine and the average price of gas at Henry Hub in Louisiana was $8.14 per million British thermal units (MMBtu) in May 2022, compared with $2.91/MMBtu in May 2021.

Wind assets are usually developed based on long-term power contracts but some operators leave capacity available for the wholesale market and older assets with expired offtake contracts may be more exposed to market prices.

Scheduled maintenance is usually undertaken two to three times a year. Operators are likely to have conducted as much work as possible prior to this summer's peak demand season, John Birge, Professor of Operations Management at the University of Chicago, told Reuters Events.

The companies' ability to perform these activities early will depend on the availability of skilled labour and components, Birge noted.

U.S. companies face rising prices and labour shortages as the economy bounces back from the coronavirus pandemic and Russia's invasion of Ukraine pushes up global costs of energy and raw materials.

Demand for wind technicians was already surging before the pandemic and the American Clean Power Association (ACP) has called for accelerated training programs to avoid a shortage of workers in the coming years.

Technician availability could depend on the region and some operators may opt to delay less urgent work until later in the year.

A lack of investment in transmission networks is already holding back wind and solar development and grid constraints could prevent some wind operators from optimising high prices this summer.

“What we’ve learned is that these issues can create great price disparities across small distances," Birge said.

Wind operators will be keen to avoid curtailments, “which probably means they would want to be more aggressive in bidding a higher quantity in the day-ahead market than normally," Birge said. “If they don’t offer enough, they risk being shut out of the real-time market due to congestion and thermal producers who cannot generate below a minimum level."

Volatile weather is also a challenge, raising the importance of accurate forecasting of local wind resources and temperatures that dictate demand.

Changes in weather front directions present opportunities and risks, particularly in markets like the central MISO network where there are high wind resources and limited transmission capacity. Some operators may have acquired financial transmission rights that compensate for congestion between regions with limited capacity links by paying the difference between local market prices, Birge noted.

These transmission rights can be used to protect against weather fluctuations that can open up huge price spreads between market zones, he said.

The best placed operators could be those that completed more scheduled maintenance ahead of the summer, rather than waiting until later in the year.

Gas prices are forecast to remain over $8/MMBtu until the end of the year and the full impact on power prices will depend on when temperatures and power demand retreat to normal autumn levels.