Eclipsed by EU limits on power revenues, demand reduction mandates may have a greater impact on wind and solar operators exposed to lower prices. 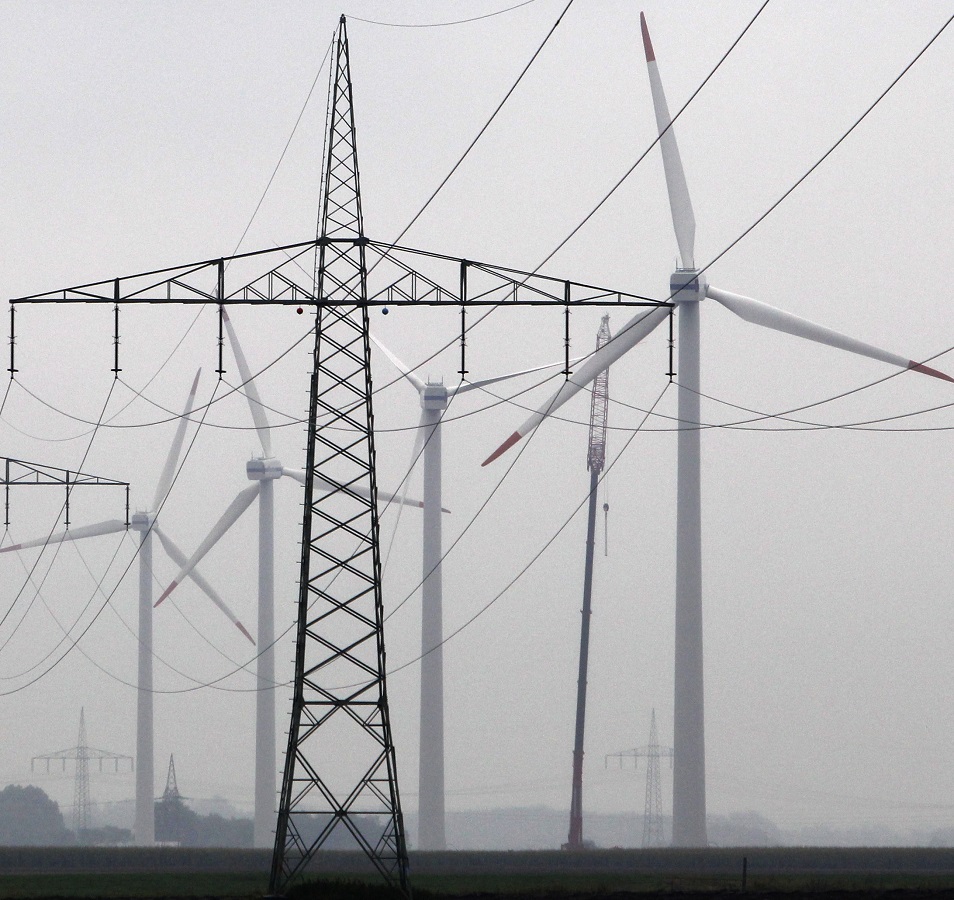 EU energy ministers agreed on September 30 to reduce peak electricity demand this winter in a package of emergency measures aimed at reducing energy bills. They also agreed to limit revenues from wind, solar and nuclear power generation to 180 euros/MWh ($180/MWh) until March but they failed to agree an EU-wide cap on gas prices.

The measures represent “the most extensive intervention in the power markets since the market was liberalised,” Glenn Rickson, Head of European Power Analysis at S&P Global Platts, told Reuters Events.

The ministers agreed a mandatory demand reduction of 5% during peak hours in December-March and a voluntary reduction of 10% across all hours. Member states will identify which 10% of hours constitute peak hours and will be free to choose the measures used to reduce consumption.

Peak shaving aims to reduce demand for gas-fired generation, thereby softening gas and electricity prices that are driving up the cost of living across Europe. Reduced gas flows from Russia have led to concerns over shortages and the peak shaving is expected to save 1.2 billion cu m/year of gas, a fraction of overall savings pledged by EU members.

This "will have a direct positive effect on prices," Jozef Sikela, Czech minister of industry and trade, said in a statement. Power demand typically peaks in the early evening on weekdays or during lunch hours.

The impact on wind and solar revenues will depend on the market as prices vary between country and national governments will decide how to reduce demand.

In markets with high prices like France and Germany, the cap on generator revenues is likely to be the main tool that limits wind and solar profits, Rickson said. Germany's 2023 baseload contract was trading at around 435 euros/MWh on October 4.

"I don’t believe the demand reduction targets would in themselves push renewable prices for affected peak hours below 180 euros/MWh," he said.

Most wind and solar operators have fixed long-term offtake contracts in place but some will be exposed to wholesale price swings.

Winter demand shaving is likely to have a greater impact on wind operators than solar assets as wind output is typically higher during the winter whereas solar resources wane and the days are shorter. Transmission constraints also mean that operators of geographically diverse fleets cannot fully adapt to local weather variations.

Demand reduction measures are already being implemented in Europe but the markets are yet to price in a 5% drop over peak hours, Rickson said. Some manufacturers have shifted production to off-peak overnight or weekend periods and some have halted production lines.

The spread between German peak and baseload prices in Q1 has narrowed in the last couple of weeks “but I think that’s more to do with losses in the gas price,” Rickson said. “As [EU demand reduction] measures are introduced, the shape of peak hours will flatten to a degree but not fully.”

Rickson also noted that national measures to reduce demand could have different effects, "so the change to peak prices may vary by market."

The types of assets impacted by peak shaving will also depend on the fuel mix of the country as well as any other national regulations imposed. Spain has already intervened on energy prices and the EU has allowed member states to enforce national revenue limits provided it covers generation costs and does not deter investments.

In this shifting regulatory landscape, the impact of demand shaving on peak prices will become more relevant for wind and solar operators if prices fall below revenue caps.