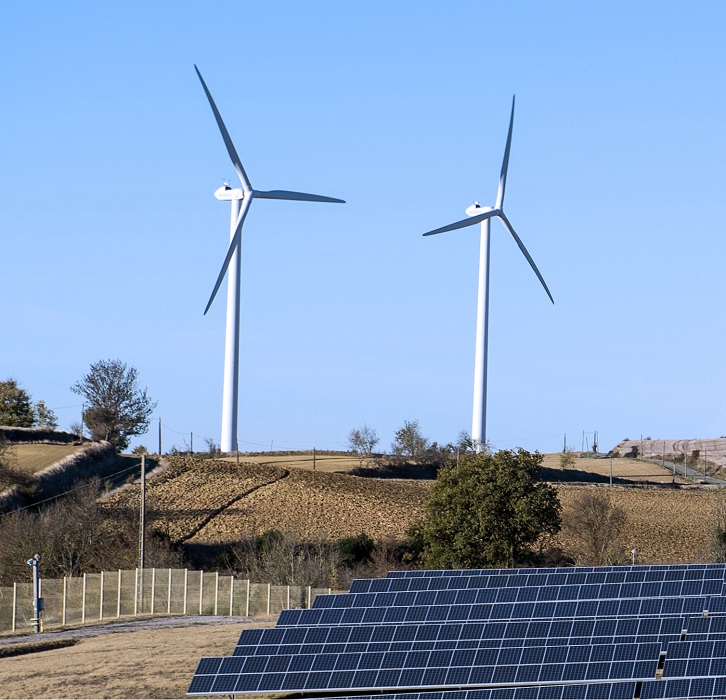 On November 24, EU energy ministers agreed in principle emergency regulations that aim to speed up wind and solar permitting while EU officials negotiate wider measures set out in the REPowerEU plan. REPowerEU comprises a package of measures to tackle the energy crisis sparked by Russia's invasion of Ukraine and will be incorporated in the Renewable Energy Directive pending agreement by EU officials.

Delays in environmental permitting and grid connections have slowed wind and solar growth. Permitting can take several years due to complex administrative processes and a lack of resources at approval authorities.

The EU's emergency regulations define wind and solar as projects of overriding public interest and clarify the environmental and grid permit deadlines that approval authorities must meet within two years. The burden of proof for environmental protection is shifted from developers to public agencies and developers can use a wider range of measures to protect endangered species. Shorter approval deadlines for repowering projects will aid developers upgrading existing sites.

The regulations could be formally approved on December 13 when energy ministers will look to agree an overall package of emergency measures including a much-contended limit on gas prices. Wind industry officials have warned the permitting measures must include projects already awaiting approvals as an earlier proposal omitting them would slow Europe's dash towards energy independence. Around 80 GW of wind capacity is currently stuck in permitting processes, industry group WindEurope said, five times the total wind capacity installed in 2021. "The regulation provides important legislative clarity on permitting deadlines, on repowering and on the presumption of renewable energy projects being of 'overriding public interest' when balanced with other legal interests," Wood said.

Germany aims to accelerate onshore wind installations to over 12 GW per year by 2025 but permitting issues have led to undersubscribed wind auctions in recent years. The government is streamlining permitting rules and implementing new legislation that requires states to set aside 2% of land for wind projects but the effect of these policies could depend on the region.

The shifting of the burden of proof regarding environmental violations to public agencies should further reduce costs, Quecke noted.

"It lowers the need for extensive environmental surveys," he said.

The emergency regulation will have the biggest impact on wind repowering, Wood said.

Repowering projects involve replacing existing turbines with newer higher capacity models. The regulation accelerates the permitting deadline from one year to three months for repowering projects that increase capacity by up to 15% and do not need grid reinforcements. For larger repowering projects, the timeline has been shortened from one year to six months. Environmental impact assessments will be limited to the changes to the site, replacing previous requirements to follow similar processes to a brand-new facility. The World Wildlife Fund (WWF) wants renewable energy development to be banned from environmentally sensitive areas and called on the EU's emergency measures to be scrapped in a position paper in September.

Instead, renewable energy should be accelerated through "better spatial planning” and a greater number of staff at permitting authorities, Alex Mason, Head of Climate and Energy at the WWF European Policy Office, told Reuters Events. Better planning would include earlier studies on the negative impacts of regional renewable energy development and consideration of factors such as migratory routes for birds, WWF said.

"It's unclear how some of the environmental measures align with solutions being discussed in the [Renewable Energy Directive] revision...it's also uncertain how continuous obligations, such as monitoring mitigation measures for wildlife, will still apply after emergency measures expire," Fox said.

There is currently some vagueness over what is deemed as “appropriate” measures for species conservation and whether protection measures must be taken generally for every project or only for those deemed a significantly increased risk, he said.

"Vague passages like these could lead to considerable legal uncertainty and thus delays that could defeat the purpose of the regulation."