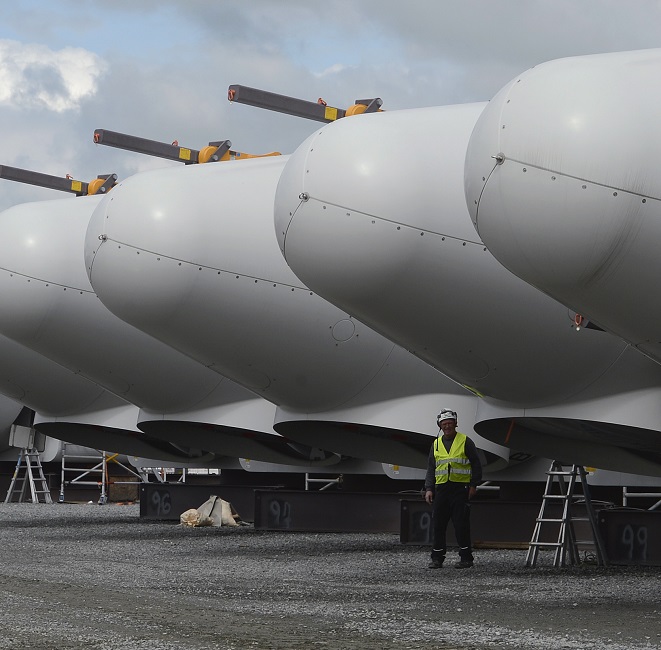 Last month, the White House launched a new research and development (R&D) initiative to reduce floating wind costs by 70% to $45/MWh by 2035.

The Biden administration will support design and manufacturing partnerships with industry and aims to install 15 GW of floating wind capacity by 2035. President Biden has already pledged to install 30 GW of offshore wind by 2030 but this will mostly consist of fixed-bottom projects on the East Coast. Pacific Coast waters are too deep for fixed-bottom technologies, requiring floating wind platforms.

Floating wind is an emerging technology but installation learnings and economies of scale will drive down costs. The target set by the Biden administration is lower than previous forecasts by market observers and could remove the need for state subsidies.

Last year, the National Renewable Energy Laboratory estimated offshore wind capacity could be brought online at Morro Bay in Central California by 2030 at a levelised cost of energy (LCOE) of $67/MWh. In comparison, floating wind developer Hexicon recently secured a 15-year UK government backed contract for a 32 MW project in England at a highly competitive strike price of 87.3 pounds/MWh ($100.4/MWh) but this project benefits from a demonstration site relatively close to shore.

To achieve the White House's targets, major components must be designed for high production volumes and improvements must be found in maintenance costs, industry experts told Reuters Events.

The Department of Interior (DOI) plans to sell its first floating wind leases off the coast of California later this year but more Pacific leasing and infrastructure investment will be needed.

In Europe, several pilot floating wind farms have been deployed and developers are now planning to step up to commercial arrays. The UK aims to install 5 GW of floating wind by 2030 and France, Spain and Portugal are also rolling out commercial scale tenders. To maximise savings, floating wind structures and components must be designed for high production volumes. This "will unlock significant economies of scale, advancing serial manufacturing of floating platforms, blades and other turbine components to lower costs and deploy projects faster," said Brown-Saracino.

Standardisation combined with high volume manufacturing will be key to reducing costs, along with larger arrays that gain economies of scale during construction and installation, Siemens Gamesa, the largest supplier of offshore wind turbines, said.

As with fixed-bottom wind, the cost of capital should fall "as processes mature and risks are better understood," Steve Dayney, Head of Offshore North America at Siemens Gamesa, said.

Key design priorities will include reducing the weight of floating structures per MW generated, Andy Strowbridge, Associate Director at consultants BVG Associates, said. Developers can learn from design and load modelling used to simplify fixed-bottom structures and this will help to reduce manufacturing, installation and maintenance costs, he said.

To help achieve its goals, the DOE announced $50 million of support and launched several floating wind competitions for design, testing and demonstration of projects. Key objectives include improving the designs of floating wind platforms, reducing risks, enabling mass production, and improving diversity in the workforce.

Prizes include $6.9 million for companies working to optimise and upscale floating wind platforms and $3 million towards the design and layout of commercial scale arrays. Optimised layouts can minimise logistics costs and reduce the number of anchors and mooring systems required.

There is already a large number of floating wind structure designs in development and early movers could benefit most as the test programs and demonstration facilities will help them find solutions to real problems and accelerate the learning rate, he said.

"As the early ones mature, I expect to see convergence around these design types and it will become harder and harder for the others to compete, unless they bring genuine benefits."