Greta Thunberg: ‘Our hopes drown in your empty promises’ to tackle climate change

In the latest issue of Sustainable Business Review, we look at how soaring gas prices are undermining emission-reduction pledges, the potential for Google's greening of its search engine to empower conscious consumption, and how aviation and chemicals companies are feeling the heat from ESG investors

“Build back better. Blah, blah blah. Green economy. Blah, blah, blah. Net zero by 2050. Blah, blah, blah. This is all we hear from our so-called leaders. Words that sound great but so far have not led to action. Our hopes and ambitions drown in their empty promises.”

Greta Thunberg characteristically didn’t pull any punches during her angry speech at the Youth4Climate event in Milan last week.

U.S. climate envoy John Kerry was more succinct in his reported comments to world leaders who were also meeting in Milan to assess the pledges made so far ahead of COP26. But his message was roughly the same: “Stop the BS”.

As Angeli Mehta reports in her Policy Watch column this month, the pledges to date from nation states aren’t substantial enough to ensure any cut in emissions by the end of this decade, despite the UNFCCC warning that we need to cut them by 50% this decade to be on track to limit warming to 1.5C by 2050.

And while there were some wins at the UN General Assembly, most notably in President Biden’s promise to increase U.S. climate finance for developing countries, and China’s pledge to stop financing coal projects abroad, the power crisis currently gripping the world is threatening to put the energy transition into reverse.

As we were going to press, there was news that Chinese officials have ordered the ramping up of coal production to address widespread power shortages.

There is more positive news on the climate action front from the private sector this month, as Oliver Balch reports in his Brand Watch column.

With more sustainable consumption one of the most important, and least developed, areas of  climate action, the most significant development arguably came from Google, which announced that from this week it has begun to roll out an eco-friendly version of its search function, which is used by billions of people around the world, to highlight greener options when users travel and shop.

Google Maps will offer users the choice of a route that’s the most fuel-efficient, even if it isn’t the fastest, while air travellers will see associated carbon emissions per seat for every flight. 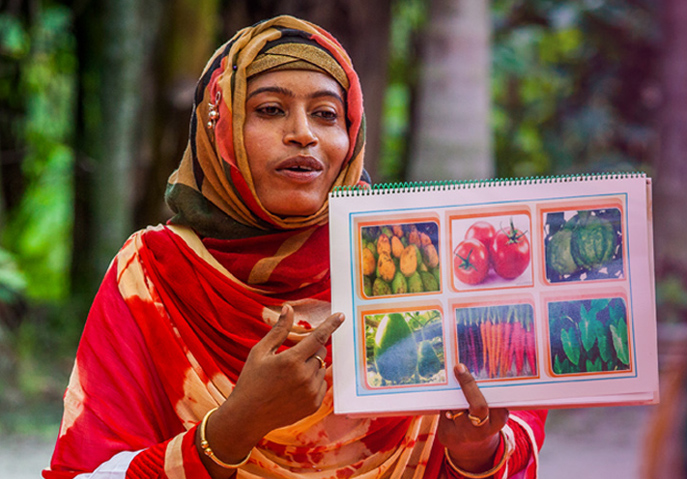 Meanwhile, a clutch of UK food and drink retailers and brands are trialling a new front-of-pack climate-rating scheme for individual products, in a bid to empower green-minded consumers.

Mike Scott’s ESG Watch column is a game of two halves again this month. He reports on how the responsible investment industry continues to pick up steam, amassing trillions of dollars in assets behind collective statements exhorting companies to tackle climate change in sectors from aviation to the fossil fuels and chemicals industries.

Data-hungry investors will be further empowered by the launch of the Climate TRACE coalition, backed by the former U.S. vice-president Al Gore, which is using satellites, remote sensing, and AI to build a comprehensive record of where and when greenhouse gas emissions are produced.

But he also reports on the growing drumbeat of criticism about the ESG industry, the latest from the OECD, which warned in a report ahead of the G20’s October meeting that “considerable challenges” need to be overcome for funds invested using ESG criteria to help in meeting international climate objectives.

In the interview slot, Oliver Balch meets Chad Holliday, newly appointed chair of the Mission Possible Partnership, which has set itself the challenging task of helping seven of the world’s most carbon-intensive industries to achieve a 1.5C future.

And I report on the findings of the World Benchmarking Alliance’s first assessment of how the world’s biggest food producers, restaurants and retailers are performing on the SDGs. And it made grim reading ahead of last month’s UN Food Systems Summit and COP26 in November, finding that only 26 of the world’s 350 most influential food and agriculture companies are working to reduce greenhouse gas emissions in line with the Paris Agreement.

We’ll be back at the end of this month with a special issue ahead of COP26.

‘Get the blend right’ and we can unlock trillions i...
Comment: How companies can lead to make the energy tran...
‘We are sliding from climate crisis to climate disast...
Society Watch: Indigenous peoples fear being overshadow...
comments powered by Disqus