The COP27 Sharm el-Sheikh Implementation Plan was the result of intense multilateral negotiations, and further aligned world leaders in taking on the climate crisis. But government action alone will not be enough to avoid the most catastrophic socioeconomic and environmental effects of climate change, some of which we are already experiencing.

Businesses must also lead, and not just because it is the right thing to do. It’s because businesses can’t afford not to act.

Over the next five years, climate change is expected to cost businesses up to $120 billion through supply chain disruptions alone. According to the World Health Organization, some 700 million people are at risk of being displaced as a result of drought by 2030, disrupting local societies and economies.

The renewable energy sector alone is expected to create as many as 18 million net jobs by 2030, loss of fossil fuel jobs included

The good news is that confronting climate change and creating a more sustainable and inclusive global economy presents a tremendous opportunity, including in the near term. United Nations’ analysis suggests transitioning to a more sustainable economy, including investments in renewable energy and sustainable infrastructure projects, could directly produce $26 trillion in direct economic gains through 2030. The renewable energy sector alone is expected to create as many as 18 million net jobs by 2030, loss of fossil fuel jobs included.

The bad news is that, if we transition to clean energy without concurrently acting to address the transition’s negative impact on society and economy – including high prices for consumers, a loss of carbon-intensive jobs and investments in communities ‒ the energy transition itself will be at risk. We need climate action anchored in the needs of people and our communities, and the private sector has a key role to play in contributing to this global shift.

All companies, especially those within energy-intensive industries, can transition in ways that advance not just environmental goals but social and economic goals, too. This is known as the “just transition”. There will be costs, but this inclusive approach to business would make company bottom lines stronger and more resilient as the climate changes. It would also create sustainable value for investors and a broad range of stakeholders. 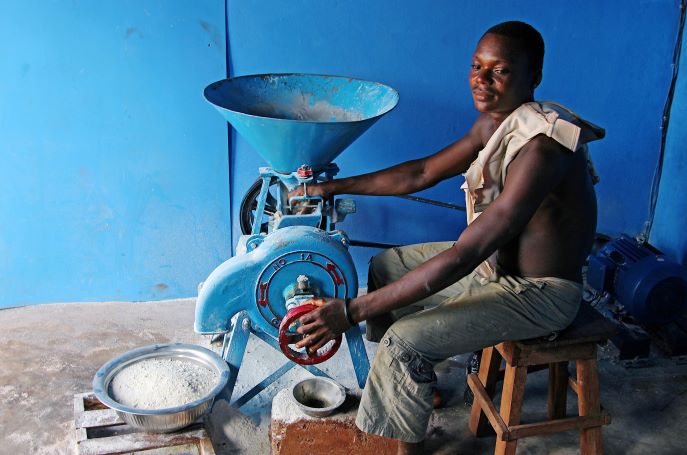 As chief executive of the Council for Inclusive Capitalism, I have spoken with hundreds of business leaders about their role in driving a just energy transition. We’re at the beginning of this journey, and many companies are still figuring out what a just transition entails and what actions they can take. This is why the Council for Inclusive Capitalism developed the Just Energy Transition Framework for Company Action. It is the first private-sector guide for use by companies, investors and governments, and defines 20 areas of business action to transition justly, organised by four core pillars:

1.    Supporting universal access to energy and a net-zero emissions world;
2.    Evolving the energy workforce to support a low- and zero-carbon energy future;
3.    Building community resilience; and
4.    Fostering collaboration and transparency throughout the process.

The framework draws from foundational literature from organisations such as the International Labor Organization, the U.N. Framework Convention on Climate Change, and the B Team. It is mapped to Climate Action 100+ and World Benchmarking Alliance indicators, used to benchmark and assess company progress toward a just transition so investors can recognise and reward the companies doing the work, scaling market impact.

The framework is increasingly being used by industry and global investor networks as the benchmark for advancing environmental, social and economic goals with the transition.

Many Council for Inclusive Capitalism members are already showing what a just transition looks like in practice.

Take Japan’s Suntory, a global leader in the beverage industry working to develop Japan’s largest 16 megawatt (MW) green hydrogen power system at one of its facilities. The company plans to use the energy produced as fuel for its facilities, as well as in surrounding communities.

As part of the Climate Innovation for Adaptation and Resilience Alliance, PayPal is supporting the development of a fintech innovation ecosystem by 2030 to help vulnerable populations build resilience in the face of climate change. 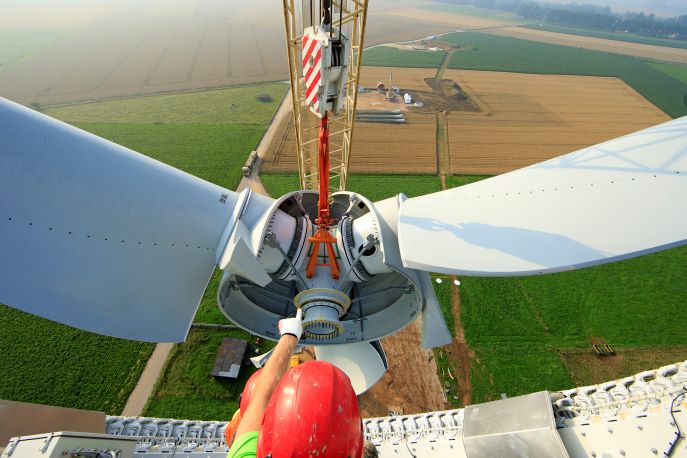 Scotland’s SSE is retraining and reskilling employees for the low-carbon careers of the future through its STEM Returner programme, with former oil and gas workers finding new jobs at the company’s Beatrice wind farm.

Naturally, navigating a just energy transition will require tradeoffs and bold steps, such as developing responsible strategies for converting, retiring or selling greenhouse gas-intensive assets. But plenty of business leaders are meeting this challenge with further innovation and cross-sector collaboration.

From nature loss to rising inequality and energy poverty, the need for a just transition is here and now

For example, ACEN, the listed energy company of Ayala Corporation in the Philippines, has committed to divesting all thermal plants and its remaining coal plants by 2025, working with the Asian Development Bank’s Energy Transition Mechanism to leverage low-cost, long-term funding designed toward early coal retirement and reinvestment in renewable energy.

Regardless of the short-term costs or tradeoffs, surveys show that markets and the public increasingly expect companies to deliver on climate action in ways that create broader value. From nature loss and extreme weather events to rising inequality and energy poverty, the need for a just transition is here and now. I invite companies across all sectors to make use of the Just Energy Transition Framework to determine what actions they can take.

Every company has a role to play and can share their just transition actions on the Council for Inclusive Capitalism platform for business peers to learn from. The business community has a once-in-a-generation opportunity with the energy transition. How we rise to the occasion will impact the quality of economic growth and social vibrancy for decades to come.

Meredith Sumpter is CEO of the Council for Inclusive Capitalism