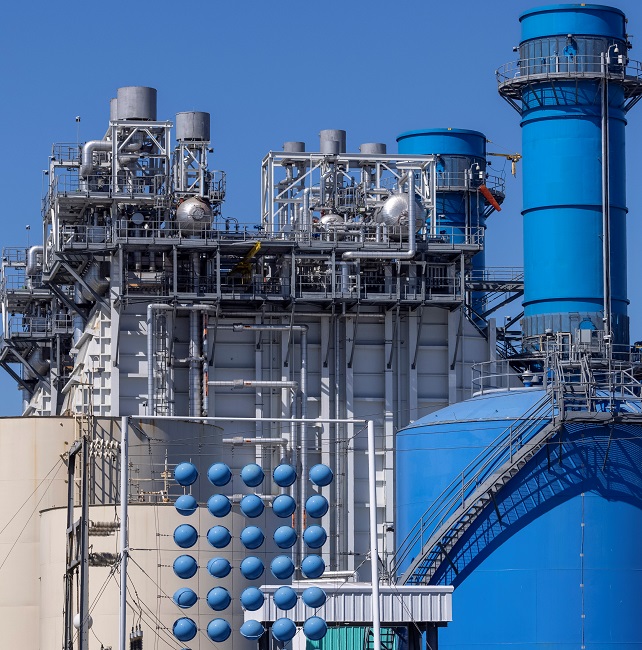 U.S. wholesale power prices will rise as much as threefold this summer on rocketing gas prices and a switch away from coal-fired generation, the Energy Information Administration (EIA) warned in a note on June 16.

Gas-fired plants are often the marginal fuel for power generation, steering the price. The average price of gas at Henry Hub in Louisiana was $8.14 per million British thermal units (MMBtu) in May 2022, compared with $2.91/MMBtu in May 2021.

"We expect the price of natural gas delivered to electric generators to average $8.81/MMBtu this summer, up from $3.93/MMBtu last summer," EIA said.

Generators are less likely to switch to coal-fired plants than previous years due to plant retirements, restraints to coal deliveries and lower than average coal stocks, EIA said. Gas plants are forecast to provide 40% of power this summer and coal plants will supply 23%, down from 25% last summer.

Average U.S. gas prices are forecast to remain above $8/MMBtu for the rest of this year due to lower than average natural gas inventories from demand and supply pressures, EIA said June 9.

Despite higher gas prices, gas consumption by power generators has remained strong as less generators are switching to coal amid supply constraints and historically low stockpiles, it said.

U.S. gas prices are predicted to fall early next year on the back of rising domestic production, slower growth in international LNG demand and a buildup of domestic inventory levels, EIA said.

The power grid in Central U.S. may need to impose rotating blackouts this summer due to a number of plant retirements and planned outages, federal energy officials said in a note June 3.

Germany's Cabinet agrees to allocate 2% of land to wind power

Germany's Cabinet has approved a draft law that requires states to allocate land to onshore wind farms in a bid to speed up deployment.

In January, Germany's newly-elected coalition government pledged to streamline permitting and set aside more land for wind farms after raising the national renewable energy target to 80% of power generation by 2030. Since then, Germany has sought ways to replace Russian gas supplies, adding further impetus to its renewable energy goals. The government wants annual onshore wind installations to hit 10 GW by the end of the decade, doubling installed capacity to over 100 GW. The draft law allows the German government to suspend rules on minimum distances between wind farms and residential areas if states fail to meet their targets. The law also increases the importance of climate protection and eases wildlife protection rules, lowering hurdles that have stunted wind power growth.

Onshore wind projects often take around five years to gain permits as projects face state-level rules and processes that add complexity. Recent onshore wind auctions have been undersubscribed, mainly due to difficulties in gaining project permits. Some 3.9 GW of onshore wind capacity was tendered in 2020, but only 2.7 GW was awarded, according to Deutsche WindGuard.

The impact of the law will depend on its binding effect over Germany's powerful state legislature. Many southerly states have introduced policies that hold back wind development.

The government plans to introduce the draft law to the Bundestag lower house of parliament before the end of June and implement the law in early 2023.

RWE and Commerzbank will create a fund that enables companies to secure equity or long-term power purchase agreements (PPAs) for a 1 GW offshore wind development in the German North Sea. Up until now, corporate offshore wind PPAs have been limited to large companies with stronger risk profiles but a widening variety of companies are seeking renewable energy contracts.

RWE would develop the project and own 51% with the remaining 49% offered to medium-sized companies. Commerzbank will provide financing and credit solutions to investors and companies will be able to acquire 5 MW tranches of power.

RWE will bid for a seabed lease in Germany's offshore wind auction scheduled for 2023.

Medium-sized companies are "what makes the German economy a success...we want to give these [companies] access to green electricity production from offshore wind," said Michael Kotzbauer, Managing Director, Corporate Clients at Commerzbank.