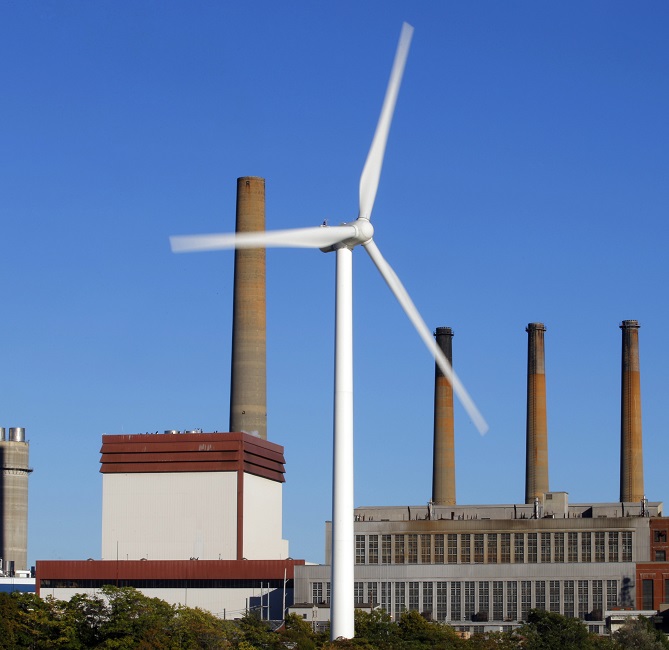 The Senate approved the bill in a vote of 50 to 49 along party lines just a day after it passed a $1 trillion bipartisan infrastructure bill that authorises spending on road, rail and water infrastructure and electricity networks.

In the budget bill, the Biden administration wants to include a clean electricity standard (CES) that requires electricity suppliers to source 80% of power from zero-carbon sources by 2030 and expand tax credits for renewable energy developers. A CES "provides a level of certainty for long-term investments that this country needs and we are going to move these pieces together," Gina McCarthy, the White House climate adviser, said in June.

The Democrats hope to pass the budget bill in the coming months through a reconciliation process that allows the legislation to pass with a simple majority. The Democrats hold a slim eight vote majority in the House and with mid-term elections next year, more centrist Democrats have voiced concern over the scale of the budget bill, potentially risking the dual bill strategy.

US calls for California offshore wind proposals in Morro Bay

The U.S. Bureau of Ocean Energy Management (BOEM) has opened a call for interest from offshore wind developers for two development areas in Morro Bay, California, propelling the US towards its first West Coast offshore wind projects.

Offshore wind partners and public stakeholders have until mid-September to submit proposals and comments.

In May, the US government selected sea areas near Morro Bay and Humboldt Bay in Northern California for the state's first offshore wind projects. The sites could host up to 4.6 GW of capacity and will form part of the Biden government's plan to install 30 GW of offshore wind by 2030. California's deep waters mean the projects will use floating wind structures, an emerging technology which is yet to gain the economies of scale that has made fixed-bottom offshore wind highly competitive in many global markets.

The Morro Bay Call Area East and West Extensions span 399 square miles and could host 3 GW of capacity. The BOEM has also formally designated a 270 square-mile site in Humboldt Bay for development and will now proceed with an environmental review of the area, it said.

The offshore projects are still several years away and should play a key role in reducing fossil fuel usage from the second half of the decade.

"We strongly support moving forward with this technology as expeditiously as possible, the CPUC said in June. “We expect to address the needs of offshore wind projects more fully in our next procurement and [preferred generation portfolio] decision later this year."

The funding includes grants from the UK's 160 million Offshore Wind Manufacturing Investment Support scheme, launched by the government in November as part of a "Ten Point Plan for a Green Industrial Revolution." The government aims to quadruple UK offshore wind capacity to 40 GW by 2030 and plans to set a minimum local content requirement of 60% for new projects. In March, the government designated the Able Marine Energy Park and the Teesworks park in Teeside as offshore wind Freeports - zones that offer tax breaks and tariff exemptions to entice investors. The two sites could together host up to seven manufacturers and create 6,000 jobs, the government said.

The factory will have an annual production capacity of 240,000 tons and will start manufacturing operations in 2023, Able UK said.

In March, turbine supplier GE Renewable Energy announced it would build a blade factory at Teesworks by 2023.

Naturgy to spend 9 billion euros on renewables by 2025

Spanish utility Naturgy plans to invest around 9 billion euros ($10.6 billion) in renewable energy and new businesses in the next five years as it shifts away from fossil fuels towards zero carbon technologies, the company announced July 28.

By 2025, Naturgy aims to triple its installed renewable energy capacity to 14 GW. This includes 5.2 GW of new capacity in Europe, it said.

In January, the group entered the US solar market through the acquisition of Hamel Renewables. Naturgy will invest $1.8 billion in the US and install 1.9 GW of solar power over the next five years, it said.

Naturgy aims to achieve earnings before interest, tax, depreciation and amortization (EBITDA) of 4.8 billion euros by 2025, compared with 3.7 billion euros in 2020.