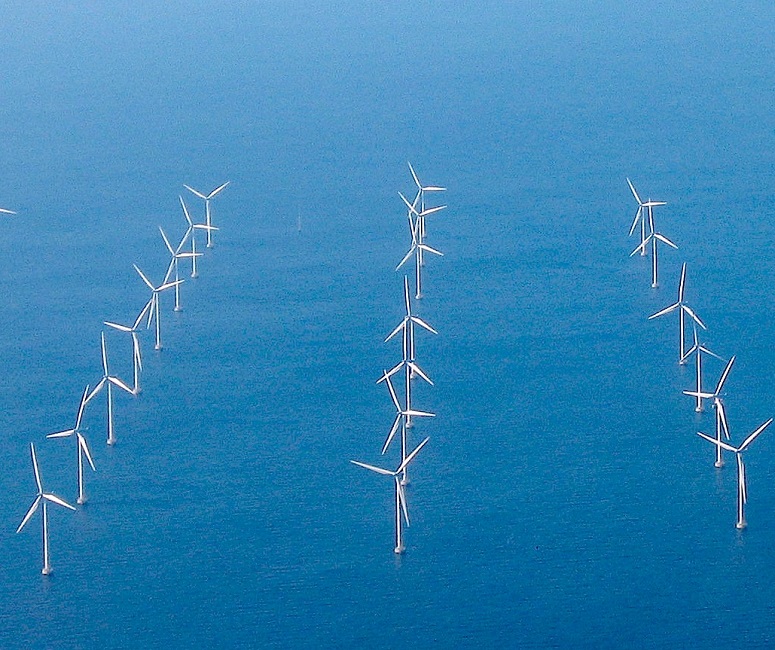 A recent study of five potential floating wind sites off the coast of Oregon revealed some startling results.

According to the National Renewable Energy Laboratory (NREL), the levelized cost of offshore wind projects could be as low as $53/MWh at a site near Coos Bay in the south, rising to $74/MWh for a site near Astoria in the north.

The U.S. Pacific coast is seen as a major future market for emerging floating wind technology, as water depths are too large to accommodate fixed-bottom wind farms. Several projects have been proposed in California and activity is now spreading north. Demand for renewables in Oregon is set to soar as utilities race to meet stringent state targets.

A previous floating wind project in Coos Bay, proposed by Principle Power in 2014, failed because it was too costly. Since then, rising turbine capacities, installation learnings, and economies of scale have sliced offshore wind costs.

The Coos Bay site has an average wind speed of 9.8 metres per second (m/s), the highest in the study, making it the favourite for many developers.

"There’s high amount of wind resource which could accommodate tens of gigawatts of the highest quality power," he said.

"That’s the approach we’re taking in California and now we’re moving in to Oregon because of a lot of interest we’re seeing in Coos Bay."

A number of challenges in Oregon must yet be overcome, experts warned.

Coastal transmission infrastructure would need to be upgraded and a wide range of stakeholders must be consulted before sites are allocated.

Hydroelectric plants supplied 58% of Oregon's utility-scale power generation in 2018 while gas-fired generation supplied around 25%, onshore wind 12% and a small portion came from coal-fired plants, according to the U.S. Energy Information Administration (EIA).

Most of the hydroelectric fleet does not qualify for the RPS, requiring significant wind and solar buildout in the coming years. 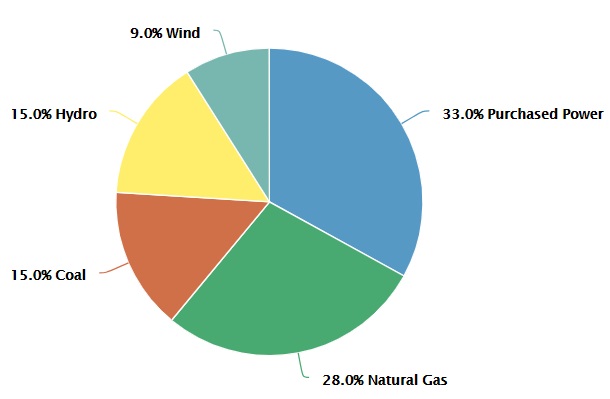 The coastline between Humboldt, in Northern California, and Coos Bay, in Southern Oregon, is the most favourable for development as other high wind areas could conflict with U.S. Navy operations, Busch said. 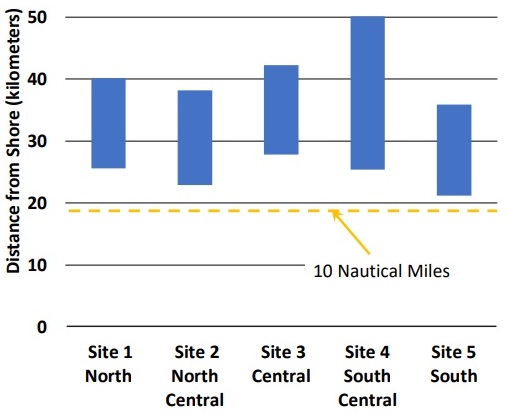 According to Busch, development near the California-Oregon border would require a "backbone" interstate transmission line to transmit power to the large load centers.

If developers are instead required to build individual radial transmission lines, this would incentivize projects closer to the shore, increasing potential conflict with fishing and traffic routes, Busch said.

"The only way that area gets developed is a backbone line or lines that are connected in both California and Oregon to ensure redundancy and to facilitate a more efficient grid and regional energy markets," he said.

As market interest builds, the Bureau of Ocean Energy Management (BOEM) is working with Oregon authorities to initiate a planning process for potential siting opportunities.

The BOEM must perform comprehensive stakeholder engagement and analysis before it identifies any potential sites, warned Necy Sumait, head of the BOEM’s Pacific Renewable Energy Section.

Stakeholders include an intergovernmental task force of federal, state and native-American-tribe officials, the Department of Defense, representatives from the commercial fishing industry and environmental groups.

Developers like Magellan are also working with officials and other stakeholders to build a comprehensive offshore development framework.

While a tender could be launched in Oregon as soon as 2022, it will take several years before the first facility is online, Lanard said.

"Once there’s an auction, it’s five to seven years before a project is ready to start providing electricity,” he said.