Demand for wind technicians is surging and training programs must be accelerated to meet climate goals and fend off competition from other sectors, industry experts told Reuters Events. 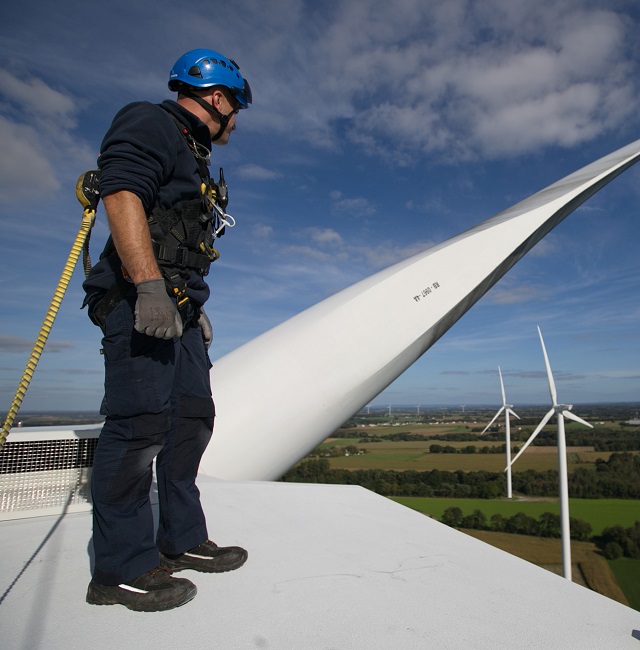 A study for ACP by BW Research predicted the number of wind technician jobs would triple to 18,069 by 2030, some 60% higher than previous forecasts by the U.S. Bureau of Labour Statistics.

The forecast by BW Research is based on generating 70% of US power from renewables by 2030 and demand for technicians could rise even faster under President Biden's climate targets. Biden aims to fully decarbonise the US power sector by 2035 and plans to implement a range of measures to spur solar and wind development.

Surges in wind construction have already tested the wind jobs market and developers will be wary of any inflationary pressures. A report by the National Renewable Energy Laboratory (NREL) in July 2019 found that 33% of employers were experiencing great or some difficulty recruiting technicians and in some regions this will be higher.

Operators like Germany's RWE Renewables are setting up their own training programs to boost recruitment and prepare for growth.

Competition for technicians is growing and the training of wind technicians will likely catch up "over the next two to three years,” Silvia Ortin, Chief Operating Officer, Onshore Wind and Solar PV Americas at RWE, told Reuters Events.

The typical lag between the demand and supply of workers has been worsened by a lack of stable long-term federal support, Ortin said.

"So we hope the current and future administrations will prioritize job training so high-qualified American workers will be ready to fill the jobs our industry is creating,” she said.

If the forecast by BW Research is accurate, 12,208 more wind turbine service technicians must be trained by 2030. This is in addition to replacing those who leave the industry and does not include maintenance teams. Rising wind capacity also hikes demand for operations and maintenance (O&M) services, sapping the skilled resources available to installers. 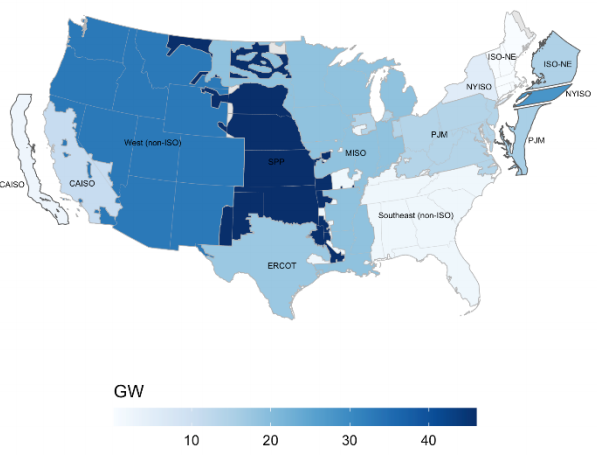 Emerging US wind markets yet to establish a jobs network could be most at risk of labour supply gaps, Eric Lantz, Group Research Manager – Systems Engineering at NREL, told Reuters Events.

Activity could rise sharply in the Upper Midwest, Great Lakes and parts of the Interior West and installations could also ramp up in the Southeast and Mid-Atlantic, he said.

Demand can still be met if training programs are implemented swiftly and efficiency gains from improved monitoring and dispatch strategies could also alleviate shortages, Lantz said.

Labour productivity in utility-scale solar construction soared by 32% in 2020 as installers used economies of scale and improved component handling and scheduling to drive up efficiency.

RWE is creating an apprenticeship program to provide entry-level training and has set up an Onshore Wind Training Center in Abiliene, Texas, to provide a range of training services. The company will also launch a recruitment programme for US military veterans. Former servicemen represent around a third of the US wind workforce.

The industry group is developing an entry-level wind technician standard and plans to publish the details this autumn, Mihelic said.

Like in many industries, the training programs rolled out in the coming years will need to address a lack of diversity in the wind sector.

For example, NREL's survey found that just 1% of wind technicians were women, suggesting the sector may be overlooking many suitable candidates. Women made up 25% of the entire wind workforce and were mainly concentrated in administrative, accounting and communications roles, it said.

As climate initiatives gain momentum, the wind industry faces the challenge that there is a general shortage of blue-collar workers in the US and other fast-growing clean energy industries will also be hunting for staff.

For example, the solar industry is expanding rapidly and the role of solar installer is the third fastest-growing occupation in the US.

The attainment of 70% renewables by 2030 could create some 600,000 jobs across the solar, wind, and battery storage industries combined, BW Research said. To achieve President Biden's green power goals, the solar sector alone may need to create close to 700,000 new jobs, the Solar Energy Industry Association (SEIA) said earlier this year.

Competition between sectors could impact costs and Biden is keen to increase union representation. According to ACP, wind technician roles are "quality jobs" with competitive salaries.

Wind technicians earned on average $59,340 in 2020 which is 5% higher than the national average wage and the job does not require a four-year college degree, it said.