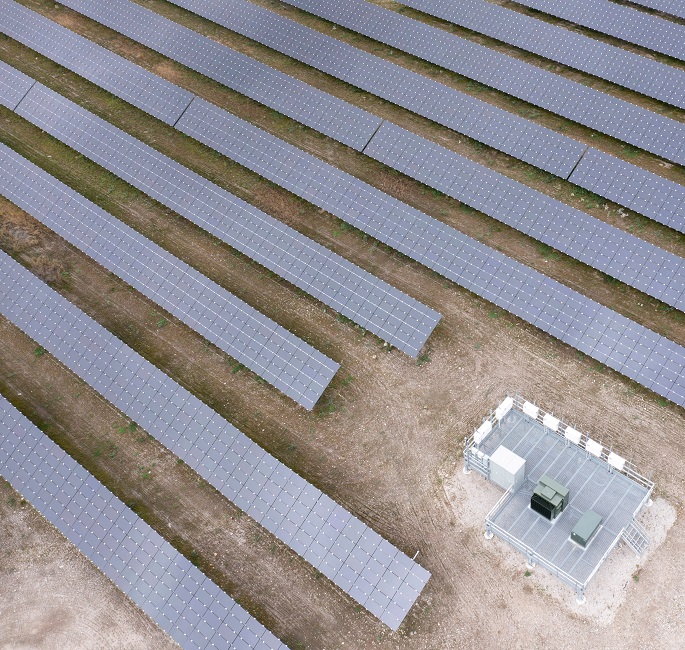 The European Union will aim to double solar capacity to 320 GW by 2025 and install 600 GW by 2030 under a new plan to accelerate renewables and end the region's reliance on Russian gas and oil, the European Commission announced May 18.

The EC's RePowerEU plan raises the EU's renewable energy target for 2030 from 40% to 45%, hikes energy efficiency goals and sets out measures to diversify fossil fuel supplies to end all Russian imports by 2027. Renewables supplied 22% of energy consumed in the EU in 2020 and last year the EC raised its target from 32% to 40% in a bid to reduce greenhouse gas emissions by at least 55% by 2030 compared with 1990 levels. Under the new plan, all new residential, public and commercial buildings of a certain size will be required to install rooftop solar panels.

EU members will also be required to designate areas in which permits for large solar and wind projects must be awarded within one year of application. EU members would identify "go-to areas" areas on land and sea where renewable energy would have a low environmental impact. An environmental assessment would be performed for these areas as a whole, removing the need for individual projects to go through the full process.

The RePowerEU plan also creates an EU Solar PV Industry Alliance that will help to expand Europe's solar manufacturing base, drawing from EU funding mechanisms including InvestEU, the Innovation Fund and Recovery and Resilience facilities.

The region hosts just 8 GW of module manufacturing capacity and could achieve 20 GW by 2025, the EC said, reducing its reliance on China and other suppliers.

"We need to bring manufacturing back to Europe, and the Commission is willing to do whatever it takes to make it happen," Kadri Simson, the EU's energy commissioner said in March.

EU leaders are likely to endorse the RePowerEU plan when they meet on May 30-31, Reuters reported May 20.

A number of U.S. lawmakers have sent letters to President Joe Biden calling for the Department of Commerce to expedite its probe of solar panel tariffs that has delayed projects and curbed industry investments.

Letters from 20 governors, 22 senators and 85 members of the House of Representatives warned the tariff probe was having a devastating impact on solar investment and employment and called for a rapid end to the investigation.

The four Southeast Asian countries supply most of the modules installed in the U.S. and the trade probe could theoretically result in retroactive tariffs of 50 to 250%. The investigation, which could last until August, will cut U.S. solar installations by 24 GW over the next two years as developers delay or cancel projects due to price uncertainty, the Solar Energy Industry Association (SEIA) said.

The commerce department is unlikely to impose tariffs of 200% as many in the solar industry have feared, U.S. Commerce Secretary Gina Raimondo said at a Senate appropriations hearing on May 11.

The department would move "as fast as possible" to complete the probe, Raimondo said.

A prolonged investigation could prevent the U.S. from achieving the Biden administration's goal of a zero-carbon power sector by 2035, Energy Secretary Jennifer Granholm told a Senate hearing on May 9.

“I know it’s an adjudicative process that’s in the Department of Commerce and therefore it’s not in the Department of Energy’s purview, but I certainly am deeply concerned about being able to achieve the goal of getting to 100% clean electricity by 2035 if this is not resolved quickly,” Granholm told the Senate Committee on Energy and Natural Resources.

"[What’s] at stake is the complete smothering of the investment, and the jobs, and the independence that we would be seeking as a nation to get our fuel from our own generation sources," Granholm said.

Lengthy approval processes and a lack of administrative staff are delaying solar and wind projects and jeopardising President Biden's target of a decarbonised power sector by 2035. PJM, the largest U.S. grid operator, has halted approvals of new solar and wind installations to reduce a backlog of applications.

Under the action plan, specific teams will be created to steer solar, onshore wind and offshore wind projects and new grid infrastructure and greater transparency and accountability will be provided to all stakeholders, the White House said.