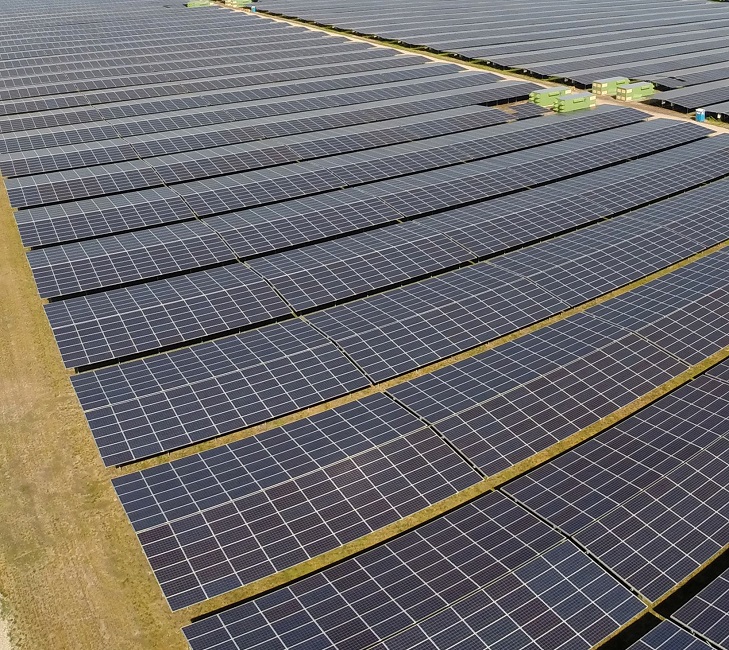 France installed a record 1.4 GW of solar power in the first half of 2021 - almost four times the capacity installed in the same period a year ago - but remains far behind the goals set out in its multi-year plan. France must install over 3 GW of solar power per year to achieve its target of 20 GW by 2023 and maintain this rate to achieve its goal of 31 GW-44 GW by 2028.

To accelerate deployment, the government will launch tenders in the coming months for a new feed-in premium (FiP) on top of market prices, replacing existing tender frameworks. The new 30.5-billion-euro ($35.8 billion) scheme was approved by the European Commission (EC) in July and France plans to allocate 3.8 GW of PV capacity in 2022.

Ground-mounted PV costs are estimated at 55 euros/MWh according to French energy regulator CRE and the government predicts costs could fall to 40 euros/MWh by 2028, reducing the need for subsidies.

However, the tender criteria restrict developers’ ability to optimise designs and minimise costs and widespread permitting challenges continue to hamper projects. An emerging private offtaker market could provide France the acceleration in capacity it needs to meet its targets.

France's vast areas of farmland represent a significant development opportunity but the tender criteria limits project sizes to 30 MW except on degraded land or as combined agri-solar (agri-PV) projects. This curbs the potential for economies of scale that have driven down global solar costs. Renewable energy developer Neoen was awarded 365 MW of solar projects in France's last nine tenders and almost two-thirds of the capacity will be installed on degraded land or car-park shelters.

A lot of France’s utility-scale projects are being developed on former military, quarry and landfill sites, Benoit Roux, Director of Solar, France at BayWa, said.

Permitting timelines are lengthening as applications rise and quality sites become scarcer while more "peripheral authorisations" are being required in areas such as species protection, forestry clearance and water preservation, he said.

“Bureaucracy is relatively high, capex is higher and development of solar parks tends to take longer than for example in Germany," von Aichberger said.

As demand for renewable energy grows, some developers are looking to bypass the tender requirements and build larger projects without subsidies.

Located in the Gironde region in south-west France, the Horizeo project includes energy storage and green hydrogen facilities and the power would be sold through long-term PPAs, avoiding the need for subsidies. The project would be built on private land that is dedicated to maritime pine production and currently used by hunting groups and will be subject to public consultation and environmental approvals.

Private offtakers are currently looking to secure contracts below 47 euros/MWh, Decaen said. The average day-ahead power price in France was 50.20 euros/MWh in 2018, 39.45 euros/MWh in 2019 and 32.29 euros/MWh in 2020, when Covid lockdowns sliced demand, figures from CRE show.

“We are capable of reaching grid parity, provided we have the right projects in the right place,” Decaen said.