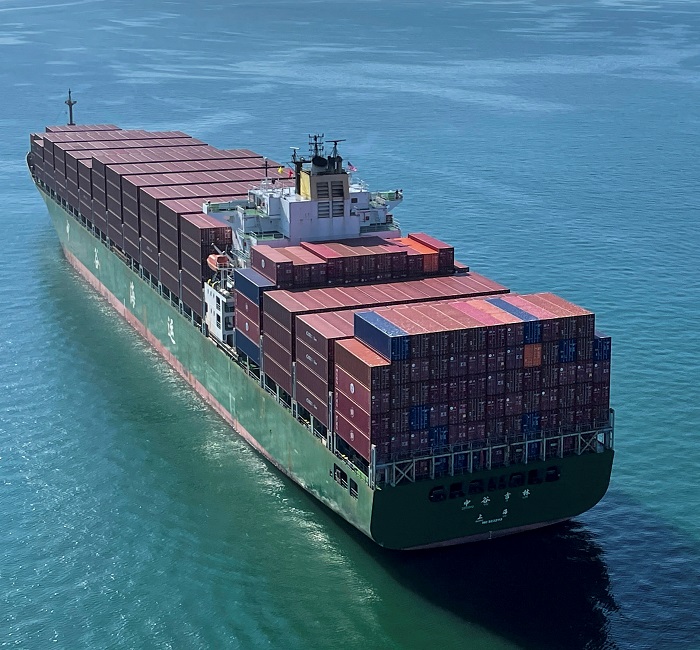 U.S. President Joe Biden has waived import tariffs on solar panels from the four largest supplier countries in Southeast Asia for two years in an attempt to ease price uncertainty that has delayed projects and curbed investments.

In March, the U.S. commerce department launched an investigation into panels imported from Malaysia, Thailand, Vietnam and Cambodia after U.S. manufacturer Auxin claimed Chinese manufacturers shifted production to these countries to avoid paying U.S. anti-dumping duties on imports from China. The four Southeast Asian countries supply most of the modules installed in the U.S. and the trade probe could theoretically result in retroactive tariffs of 50 to 250%.

Biden used a Declaration of Emergency to waive the tariffs, saying panel imports have fallen sharply and solar developers now face an "acute shortage" of modules and components.

"Grid operators around the country are relying on planned solar projects to come online to ensure there is sufficient power to meet demand," the White House said in a statement.

Biden also authorised the use of the Defence Production Act to accelerate domestic manufacturing and triple domestic solar manufacturing capacity to around 22.5 GW by 2024.

The tariff exemption for panels from Asia would act as a "24-month bridge" while domestic manufacturing is scaled up, the White House said.

The measures come after a number of U.S. lawmakers sent letters to Biden calling for a rapid end to the tariff investigation. Letters from 20 governors, 22 senators and 85 members of the House of Representatives warned the tariff probe was having a devastating impact on solar investment and employment.

Without action, the tariff investigation would cut U.S. solar installations by 24 GW over the next two years, the U.S. Solar Energy Industry Association (SEIA) said. Energy Secretary Jennifer Granholm warned a prolonged tariff investigation could prevent the U.S. from achieving the Biden administration's goal of a zero-carbon power sector by 2035.

The power grid in Central U.S. may need to impose rotating blackouts this summer due to a number of plant retirements and planned outages, federal energy officials said in a note June 3.

SMA to double inverter manufacturing capacity in Germany to 40 GW

The move comes after the European Union executive pledged to double solar capacity to 320 GW by 2025 and install 600 GW by 2030 under a new plan to accelerate renewables and end the region's reliance on Russian gas and oil. The 'RePowerEU' plan includes the creation of an EU Solar PV Industry Alliance that will help to expand Europe's solar manufacturing base, drawing from EU funding mechanisms including InvestEU, the Innovation Fund and Recovery and Resilience facilities.

SMA will start to build its new 47,000 m2 factory near Kassel in central Germany later this year, the company said.

"Greater customer proximity will be an important driver especially in the large-scale PV power plant segment," it said.

European Union leaders have agreed to accelerate solar and wind permitting alongside a ban on most Russian crude oil imports by the end of 2022.

At a May 31 summit, EU leaders agreed to ban all Russian oil delivered by sea while Poland and Germany also pledged to end pipeline imports, effectively halting 90% of Russia's oil imports into the 27 EU countries by the end of the year.

Leaders also called for the speeding up of permitting procedures for renewables projects as set out in the European Commission's RePowerEU plan to end the region's reliance on Russian gas. Russia supplies around 40% of Europe's gas and the EU has already pledged to cut Russian supplies by two thirds by the end of the year and end supplies by 2027.

The RePowerEU plan raises the EU's renewable energy target for 2030 from 40% to 45%, hikes energy efficiency goals and sets out measures to diversify fossil fuel supplies. EU members will be required to designate areas in which permits for large solar and wind projects must be awarded within one year of application. Countries would identify "go-to areas" areas on land and sea where renewable energy would have a low environmental impact. An environmental assessment would be performed for these areas as a whole, removing the need for individual projects to go through the full process.

France's TotalEnergies has agreed to acquire a 50% stake in Clearway Energy from Global Infrastructure Partners (GIP) in the oil and gas group's largest U.S. renewable energy acquisition to date.

Total and GIP will jointly own Clearway, which has 7.7 GW of operational solar and wind assets and a 25 GW pipeline of renewable energy and storage projects, of which 15 GW are in an "advanced stage" of development, the company said.

As part of the deal, GIP will receive $1.6 billion in cash and an interest of 50% minus one share in the Total subsidiary that controls U.S. solar group SunPower.

Total has been rapidly expanding its U.S. renewable energy business over the past year, acquiring around 7 GW of solar and storage assets from developers Core Solar and SunChase and winning 4 GW of offshore wind leases in the New York Bight and North Carolina.

The Clearway acquisition will allow Total to "scale up in the U.S. market, one of the most dynamic in the world, benefiting from operating assets and a 25 GW high quality pipeline, in wind, solar and storage, with a wide geographic coverage with a presence in 34 states," Patrick Pouyanne, Chairman and CEO of TotalEnergies, said.