Global sustainability research and analysis company Sustainalytics has opened an office in Sydney, Australia. It will be headed by Catalina Secreteanu, who has relocated from the firm’s London office. Secreteanu’s career in sustainability started after she graduated from Nottingham University's Sustainability MSc programme in 2009. “Since then, I have taken up a number of roles within the responsible investment space that have enabled me to see the industry evolve,” she explains. 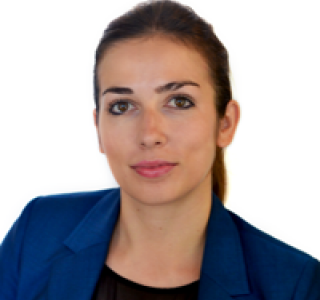 After graduating she joined the UK Sustainable Investment and Finance Association, where she worked with a wide range of investors with an ESG focus, before joining Sustainalytics in 2012, as the company was just setting up its London presence. “It was a very exciting and busy time that enabled me to work with investors that were at different stages in their responsible investment journey,” she says. Secreteanu was drawn to the sector by a desire to make an impact through her work, “whether supporting the development of new investment products that integrate sustainability, such as green and social bonds, or by helping investors monitor and engage with the companies they invest in, based on their environmental, social and corporate governance performance”.

In her new role she will be supporting the firm’s Australian clients to implement their ESG strategies, as well as further building Sustainalytics' presence in Australia.

Global investment manager Standard Life Investments has appointed Euan Stirling to the new role of head of stewardship and ESG investment. Stirling, who trained with Ernst & Young as a chartered accountant, joined the company in 2001 from Schroder Investment Management. As a senior fund manager and investment analyst in the UK equity team, he has managed a range of institutional UK equity portfolios for both public and private sector pension schemes.

Rod Paris, Standard Life Investments’ chief investment officer, says: “It is testament to the depth of talent we have in our investment team that we have been able to fill this role internally. This new role will enable us to enhance our client offering in an area where we are already regarded as market leaders and will ensure that Standard Life Investments continues to be at the forefront of stewardship and ESG investment. 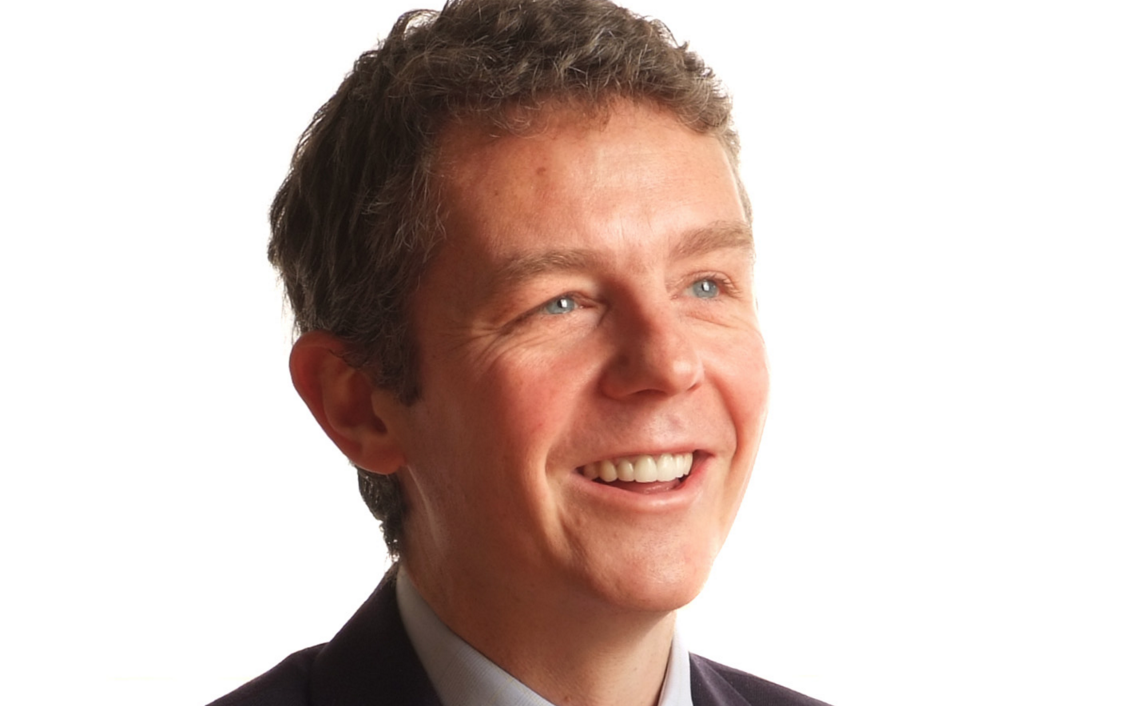 London-based marketing agency Gyro, whose clients include HP, eBay, Google and Twitter, has appointed former climate change minister Lord Barker as its first head of sustainability.
Barker was the UK minister of state at the Department of Energy and Climate Change until 2015. He is currently chair of the London Sustainable Development Commission. 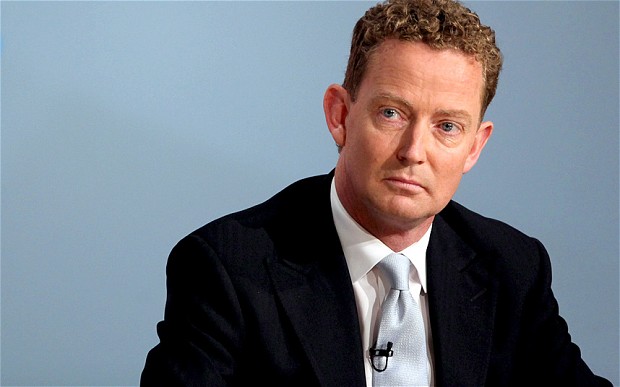 The African Development Bank (AfDB) has appointed Kevin Chika Urama as senior policy adviser on inclusive and green growth to the bank’s president, Akinwumi Adesina.
Urama, a British national, will advise the president on strategy, policy development and implementation of activities to achieve inclusive and green growth in Africa. He has worked as a senior consultant for AfDB since June 2015, and was previously managing director of the Quantum Global Research Lab. 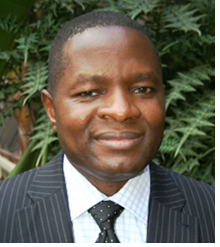 Xavier Brice will become the new chief executive of sustainable transport charity Sustrans. Brice, who joins Sustrans in June, has worked for the past 10 years in a number of roles for Transport for London. He designed a new cycling strategy for London, which led to the introduction of the Cycle Superhighways and Cycle Hire Scheme.

Marie de Graaf has been appointed head of renewable energy at Dutch bank ABN Amro. She is one of the founders of Green Giraffe, a specialist advisory boutique focused on the renewable energy sector.

The Global Canopy Programme (GCP), a tropical forest thinktank, has announced the appointment of Niki Mardas as executive director. GCP founder Andrew Mitchell takes on a new role as founder director. Mardas has worked for GCP since 2007, most recently as deputy director.

Eugenia Jackson has joined Allianz Global Investors as senior governance specialist and ESG analyst. She was previously with F7C Investments, where her most recent role was associate director.

United Nations secretary-general Ban Ki-moon has appointed Justin Forsyth as deputy executive director of the UN Children’s Fund (Unicef). Since 2010, Forsyth has served as CEO of British non-governmental organisation Save the Children.

Ravi Chellam is the new executive director of Greenpeace India. He previously worked with the Wildlife Institute of India and the UN Development Programme.

Ségolène Royal, French minister of environment, energy and marine affairs, has been appointed president of COP21. She replaces former French minister of foreign affairs and international development Laurent Fabius, who stepped down from the position.

Shamir Ghumra is the new associate director and head of responsible sourcing in the Centre for Sustainable Products at building science and research centre BRE. Ghumra was formerly principal consultant at Responsible Solutions and head of sustainability at Aggregate Industries.