Appointment of the month: Jennifer Layke

The World Resources Institute (WRI) has selected Jennifer Layke to lead its growing energy programme. She will head a global team of experts in energy access, renewable energy and energy efficiency in China, India, Indonesia and the United States. Since 2014, Layke has been director of WRI's Building Efficiency Initiative, a partnership with energy efficiency specialist Johnson Controls.

Layke’s first job was with a consulting firm on the US Environmental Protection Agency’s work with China to tackle CFCs. “It became very clear that not only was the policy important for phasing out CFCs, but also that there were a lot of business decisions being made about what kind of products to make and how to produce them,” she explains.

She worked at WRI for 12 years, before joining Johnson Controls. “There I had the opportunity to learn from the inside about the energy efficiency business,” she says.

“The global energy challenge requires us to think about three interlinked issues: the policy frameworks where decisions are made about investments; the business models to deliver energy services; and the consumer’s ability to access clean, affordable and reliable energy.” explains Layke. 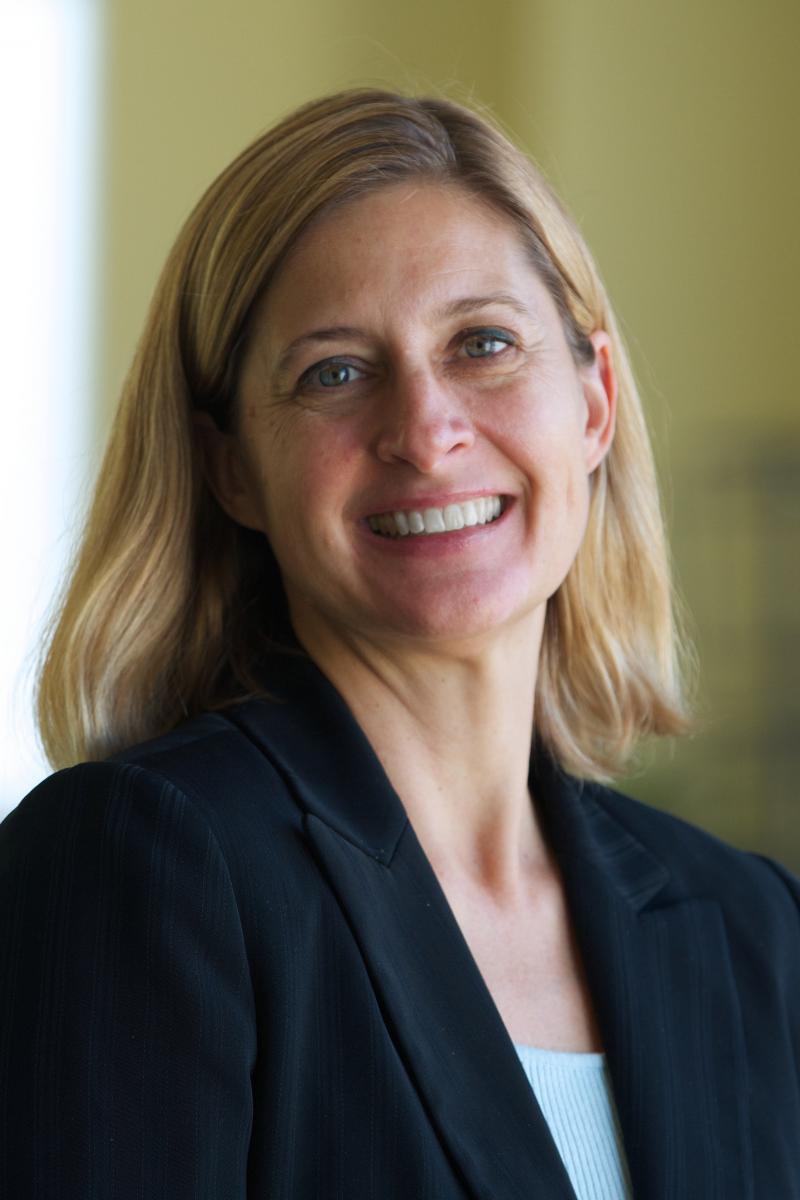 The International Integrated Reporting Council (IIRC), the global corporate reporting organisation, has appointed Richard Howitt, a member of the European Parliament for 20 years, as its next CEO. Howitt is an architect of the EU’s non-financial information directive, one of the biggest transformations in corporate disclosure. He has also been rapporteur on corporate reporting-related issues, including social responsibility. As lead-MEP on corporate responsibility, he has represented the EU on many missions, travelling extensively in Asia, Africa and the Americas.

Barry Melancon, chairman of the IIRC board, said: “Richard Howitt is one of life’s change-makers. He is a policymaker with a proven ability to get results.”

Formed in 2011, the IIRC is a global coalition of regulators, investors, companies, standard setters, the accounting profession and NGOs. 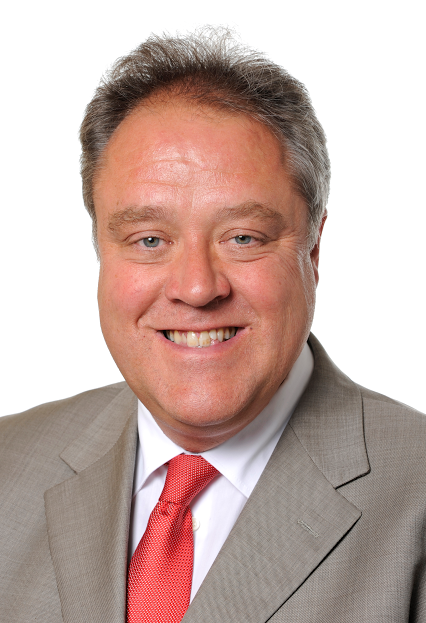 Former Peruvian environment minister Manuel Pulgar-Vidal has been appointed to lead WWF’s global climate and energy work. Vidal, who joins WWF in mid-October, was president of COP20 in Lima.

Claire Rogers is to become chief executive of World Vision Australia, the country’s largest international development and humanitarian relief agency. Rogers is currently head of digital banking Australia at ANZ.  She will be the organisation’s first female CEO. 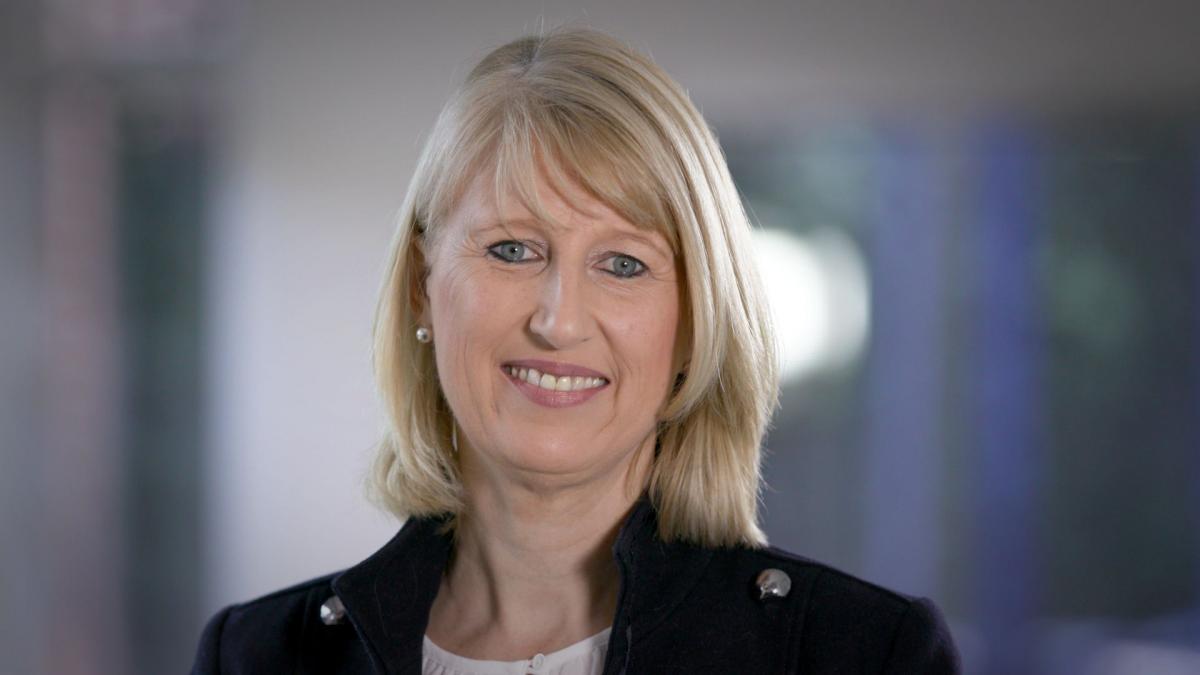 Mayor of London Sadiq Khan has appointed Shirley Rodrigues as the new deputy mayor for environment and energy. Rodrigues is acting executive director for climate change at the Children’s Investment Fund Foundation. She has been hired to drive Khan’s plans for tackling air pollution.

Frank Rijsberman is the next director-general of the Global Green Growth Institute. Rijsberman is the former CEO of the Consultative Group for International Agricultural Research Consortium, succeeds Yvo de Boer. He will lead the Seoul-based international organisation for a four-year term, beginning on 1 October. 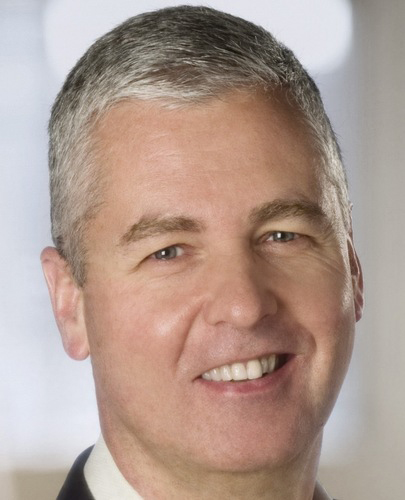 Mark Chernoby is the new chief technical compliance officer at Fiat Chrysler Automobiles (FCA). In this newly created role he will assume responsibility for overseeing all regulatory compliance programmes in FCA’s four operating regions, both in terms of safety and emissions. 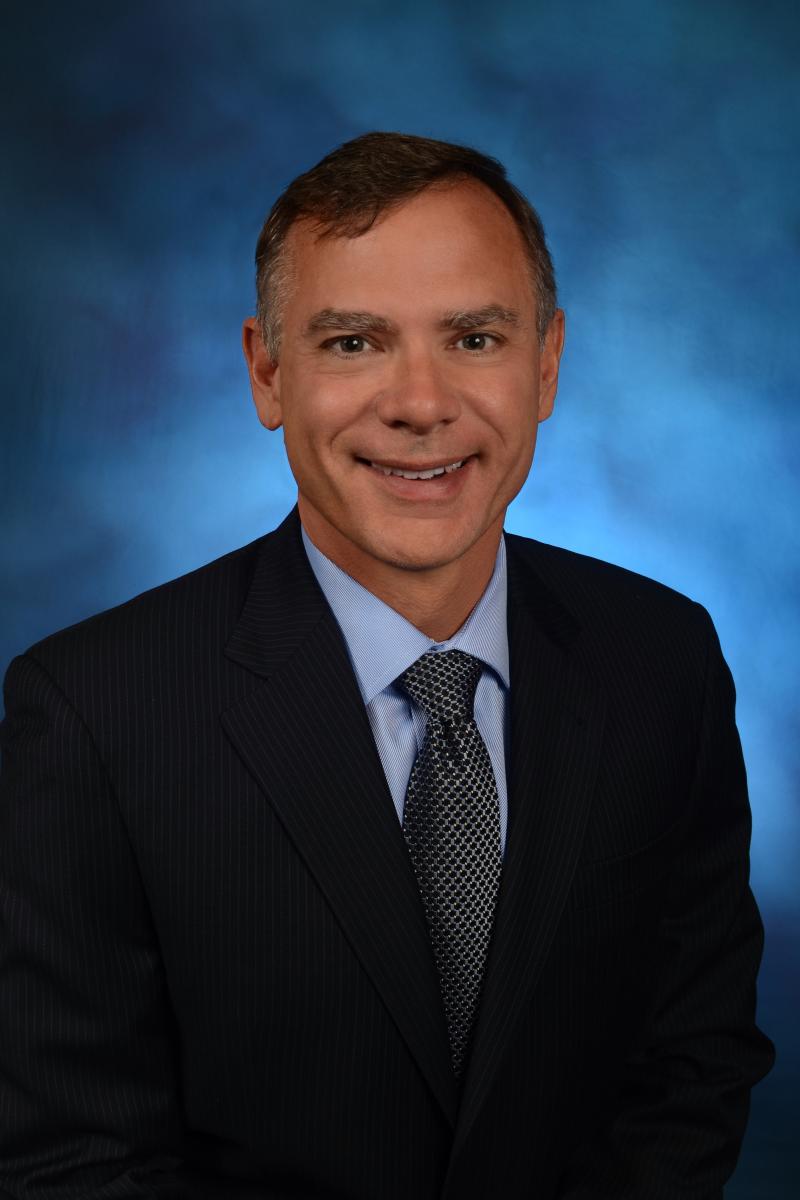 Sandy Luk will be the new chief executive of the UK’s Marine Conservation Society, starting in October. She is now director of programmes at leading environmental law NGO ClientEarth.

Sander de Jong is the new managing director of Dutch advocacy organisation Fairfood International. De Jong was co-founder of social enterprise The Dutch Weed Burger and is a mentor and coach for a range of food start-ups and foundations. Fairfood International’s mission is to improve the socio-economic conditions of vulnerable workers in the food industry. 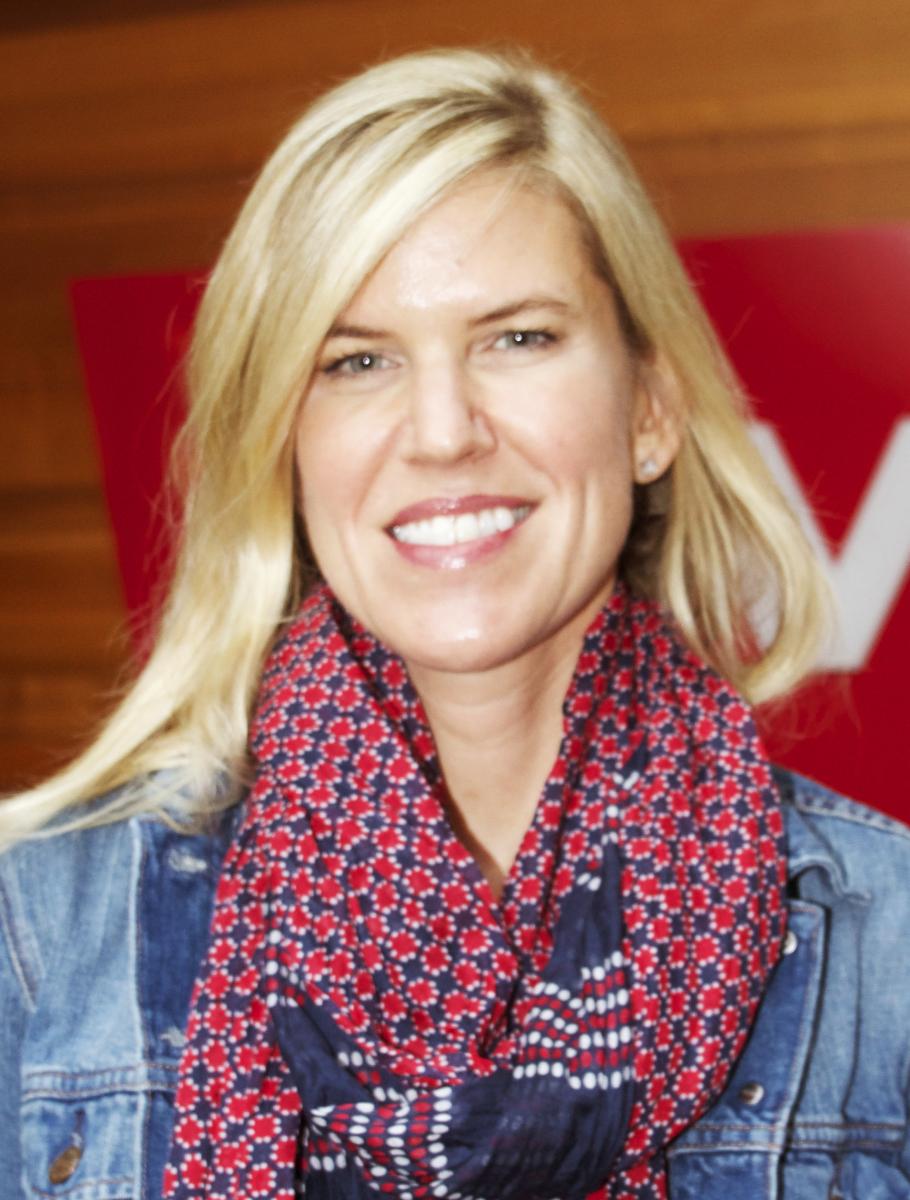 CaLP (The Cash Learning Programme), a global partnership of humanitarian actors engaged in policy, practice and research within cash transfer programming, has appointed Alex Jacobs as its new director. Jacobs joins CaLP from Plan International, one of the world’s largest NGO federations.