Alison Rowe has been appointed CEO of the Moreland Energy Foundation (MEFL). She was formerly global executive director sustainability for Fujitsu. Based in Melbourne, Australia, MEFL is an independent not-for-profit organisation that works with communities, partners, and governments to implement sustainable energy projects.

Rowe joined the Royal Australian Navy when she was 18. “Being a country kid, there were limited career paths, so the Navy seemed like a great way to contribute and learn,” she explains.

Thirteen years ago she attended a community leadership programme, where a full day was dedicated to the environment. “I have always been community-oriented,” she says. “Things lined up with my values and it was clear that I needed to shift the focus of my career immediately.” For the past 12 years she has been working in sustainability, first in the transport industry, where she developed the business case for a recycling initiative, and later for a carbon offset product. “Then at Fujitsu, I created the sustainability consulting practice and the business case for a global sustainability programme, with a true sustainability P&L,” she explains.

Rowe is currently chair of the Future Business Council and serves as a director for the Infrastructure Sustainability Council Australia, Bioregional Australia, Climate Alliance and the Public Utility Challenge. At MEFL, she is keen to “design scalable solutions that deliver impact and create the new business models and partnerships for a clean energy future”. 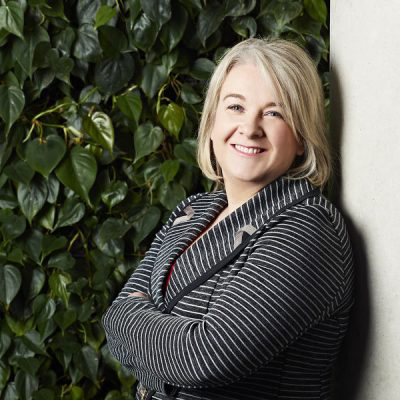 The Food and Agriculture Organization of the UN (FAO) has appointed Bharrat Jagdeo as special ambassador for forests and the environment. As special ambassador, he will promote the role of forests in achieving the SDGs; raise awareness of the vital contribution of forests to food security, rural poverty reduction, employment generation and social integration; and encourage actions to support the sustainable use of forests and other natural resources.

Jagdeo was president of Guyana between 1999 and 2011, becoming the youngest head of state in the world at 35. A global advocate for international action to combat climate change, he has served on the UN Secretary General's High Level Advisory Group on Climate Financing, as a patron of the World Sustainable Development Forum, as an IUCN patron of nature, and president of the Assembly of the Global Green Growth Institute

He also served as the Committee of Forestry chairperson for the 22nd and 23rd sessions of FAO’s forestry committee.

“Dr Jagdeo has been working with FAO to promote environment and forestry around the world, and we are very happy he joins his voice to our efforts,” said José Graziano da Silva, FAO Director-General.

Describing his appointment as a “great honour”, Jagdeo pledged to continue to advocate for global recognition of the importance of forests. 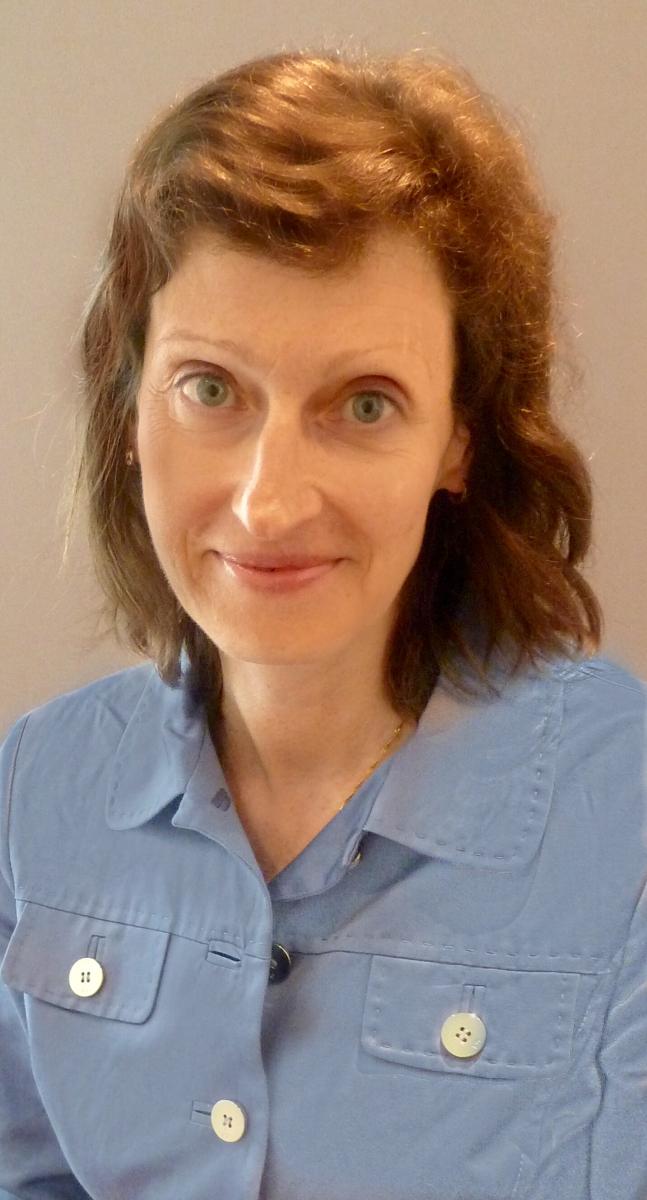 Andrew Stephen has become the new CEO of the Sustainable Restaurant Association. Prior to his appointment, he was a director at 2degrees, a platform for sustainable business.

BBC Children in Need has announced the appointment of Simon Antrobus as its new chief executive. Antrobus, who is currently CEO of Addaction, a UK-based drug and alcohol treatment charity,will start his new role on 1 November 2016.

Georg Winkel has been appointed as head of the resilience programme at the European Forest Institute. Winkel takes up his position at the EFI Bonn office at the beginning of 2017. Currently head of the research programme Forest for Society at EFI, WInkel has extensive experiencing in analysing forest policy in different regions of the world.

Cilla Snowball has been appointed chair of the UK Women’s Business Council, which was set up in 2012 to advise government on how women’s contribution to growth can be optimised. She is currently group chairman and CEO at communications agency AMV BBDO.

Andrea Leadsom is the new secretary of state for environment, food and rural affairs. Leadsom was formerly minister of state at the Department of Energy and Climate Change.

Rochelle Routman is now the first chief sustainability officer for US flooring companies Metroflor and Halstead International. Prior to joining Metroflor/Halstead, Routman was director of sustainability at flooring manufacturer Mohawk Industries. 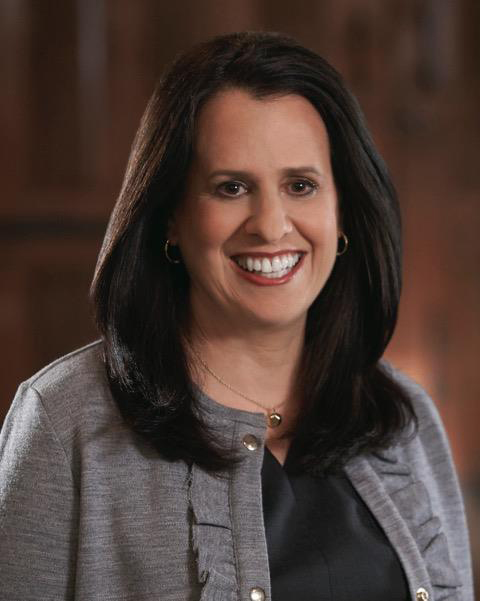 REPIC, the largest waste electrical and electronic equipment producer compliance scheme in the UK, has recruited Vikki Law as compliance and quality manager. For the past two decades she has worked in a number of technical and customer management roles.

The Massachusetts Department of Transportation has named Jackie DeWolfe as its new director of sustainable mobility. Prior to joining MassDOT, DeWolfe was executive director of non-profit organisation LivableStreets Alliance.