The Sustainable Shipping Initiative (SSI), a pioneering coalition of companies from across the global shipping industry, has appointed Ian Petty as its first-ever general manager. Petty has nearly 40 years of experience working within the maritime industry and is a Class 1 Master Mariner with seagoing experience in a range of vessels and trades.

“My career at started as a deck cadet with Bank Line in 1976,” he recalls. “After 13 years at sea, I moved ashore as marine superintendent with [marine services company] James Fisher in 1989.” He subsequently held a range of operational, safety and project roles with James Fisher before joining P&O Maritime as operations director in 2012.

The SSI has made significant strides in the last few years, including the development of a landmark roadmap. Petty will take responsibility for the day-to-day running of the SSI and continuing to drive this agenda forward. He will be working closely with SSI members to deliver against core elements of the roadmap, and engaging with and building strong coalitions and support for change within the industry.

“I was attracted to SSI by the opportunity to join a group of industry leaders committed to the future of an industry that has provided me with an exciting and interesting lifelong career,” explains Petty. “I look forward to helping members deliver against our vision of sustainable shipping.” 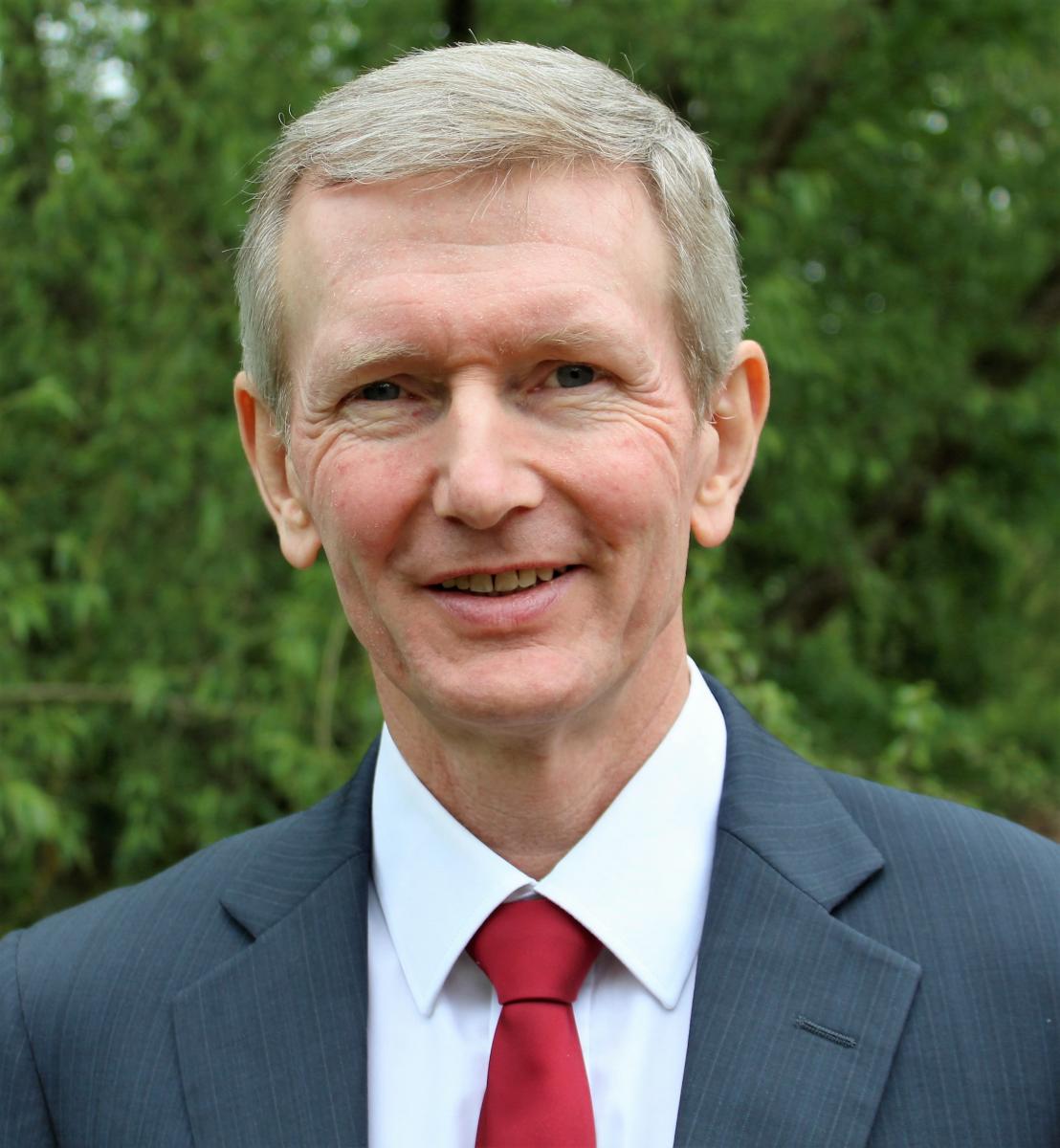 Alex Chisholm has been appointed as the new permanent secretary for the UK’s Department of Energy and Climate Change, effective 4 July. Chisholm, who is currently chief executive of the Competition and Markets Authority, was chosen following an open competition and his appointment was made by the Prime Minister in agreement with the Cabinet Secretary, Sir Jeremy Heywood, and the Secretary of State for Energy and Climate Change, Amber Rudd. 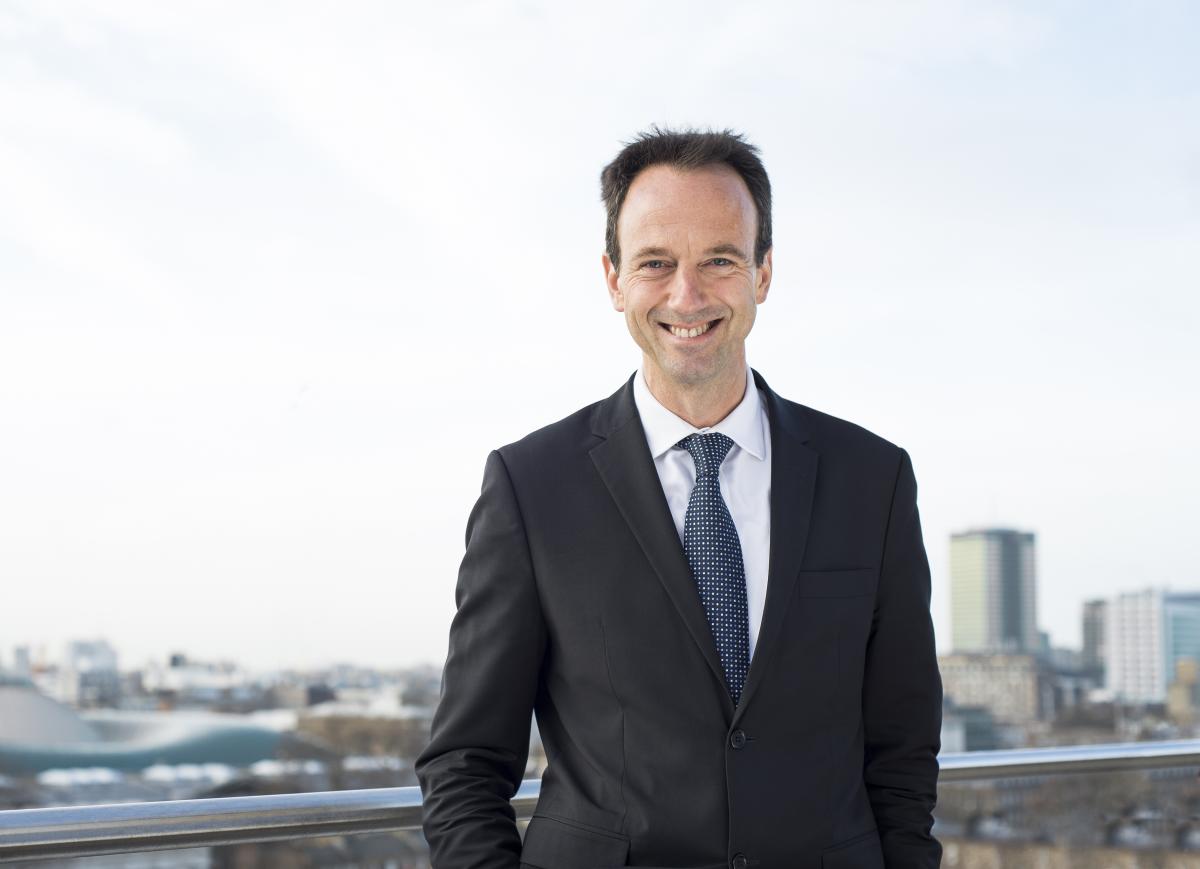 On Chisholm’s appointment, Rudd said: “This is an important time for DECC as we work to deliver the secure, affordable and clean energy our families and businesses can rely on now and in the future. Alex’s leadership will be vital as we continue our drive to improve the energy market, reduce people’s bills and build an energy infrastructure fit for the 21st century.”

Commenting on his new role, Chisholm said: “I am delighted to be joining DECC at this important time for energy and climate change policy. I look forward to working with the Department’s ministers and officials, and getting to grips with the many different challenges involved in ensuring the UK has secure, affordable and clean energy supplies.”

Japanese motor company Nissan has appointed its first chief sustainability officer, Hitoshi Kawaguchi. These duties are in addition to his current role as senior vice president overseeing a number of sectors, including global external and government affairs, Japan communications and CSR.

The Elders Foundation has announced the appointment of David Nussbaum as CEO. Currently chief executive of WWF-UK, Nussbaum takes up his appointment in October. Founded by the late Nelson Mandela, the Elders are an independent group of global leaders working together for peace and human rights. 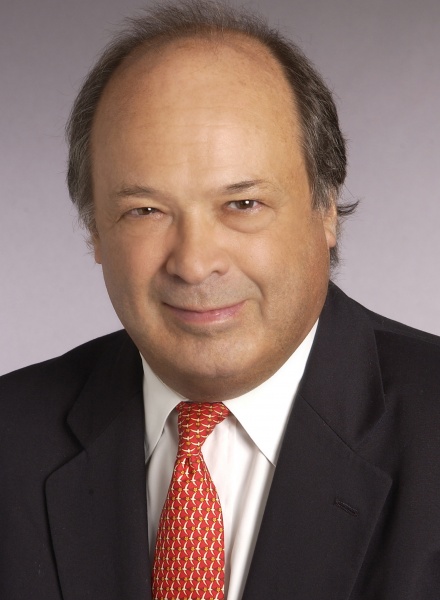 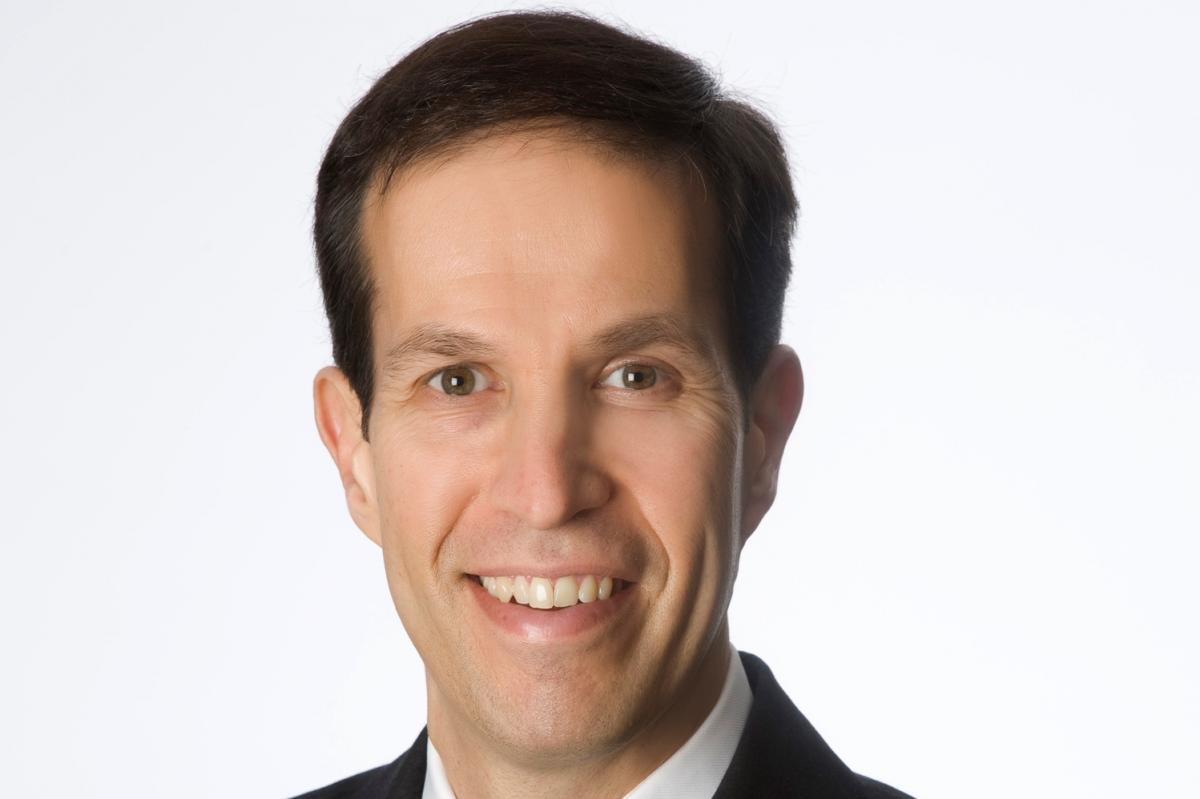 Eric Usher is the new head of the United Nations Environment Programme (UNEP) Finance Initiative. After serving in an interim capacity since 2015, he is stepping into the role permanently to lead the UNEP partnership with over 200 financial institutions worldwide.

The Scottish Wildlife Trust has appointed Susan Davies as director of conservation. She was most recently acting chief executive of Scottish Natural Heritage. 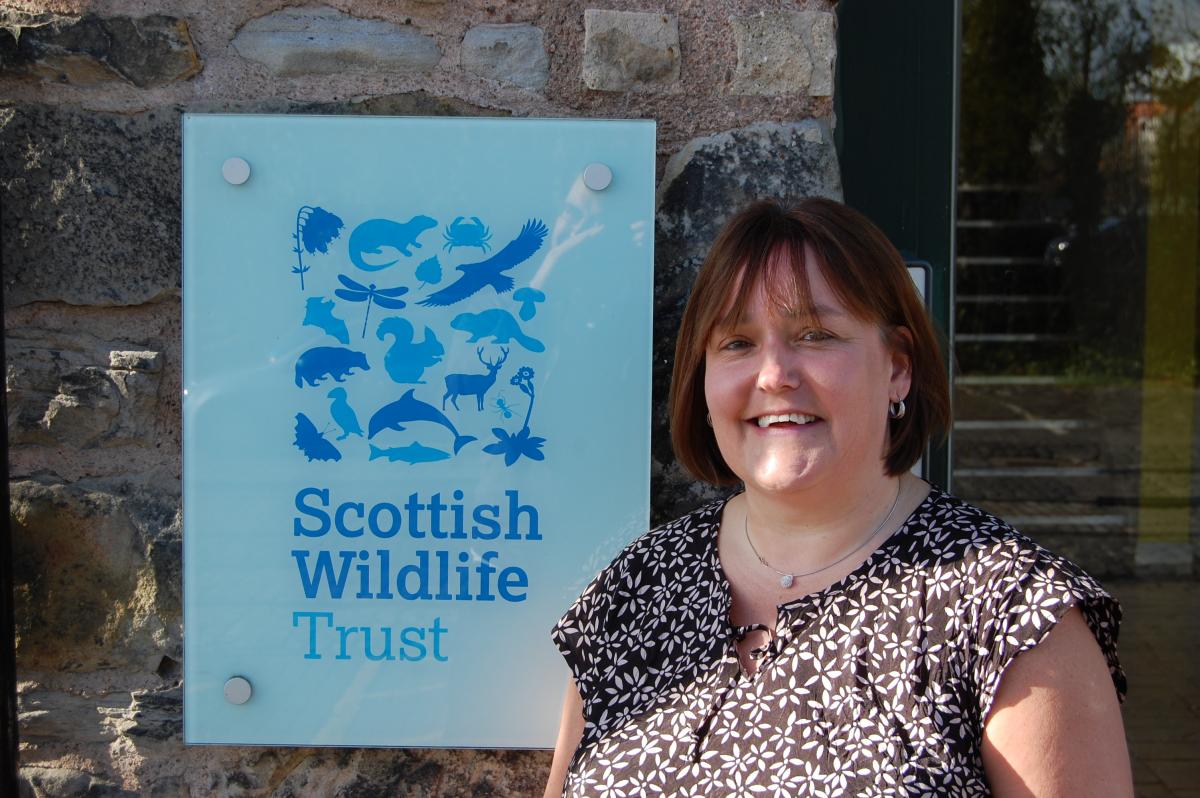 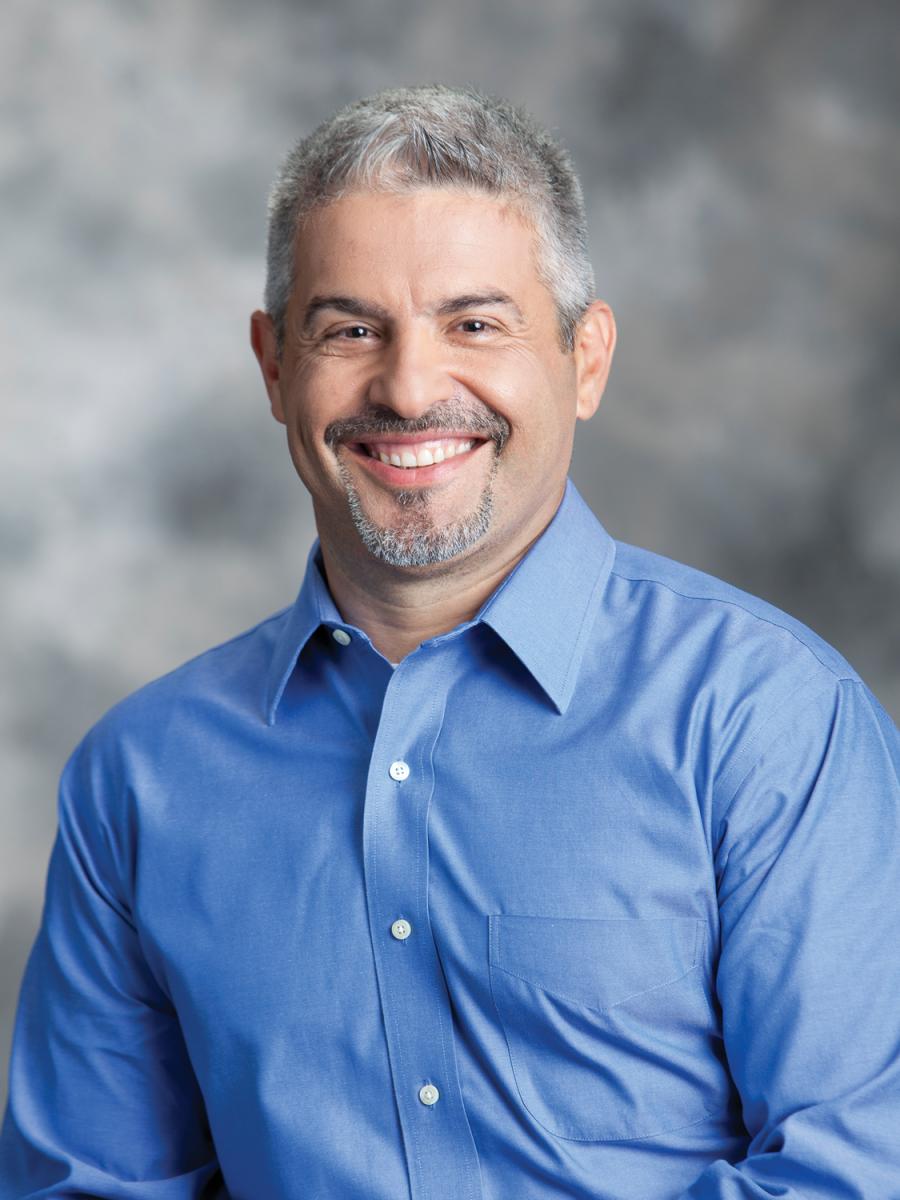 Lonneke Löwik is the new head of operations at GRESB, the Amsterdam-based ESG data provider. Before joining GRESB, Löwik organised the launch of the Global Infrastructure Investor Association. 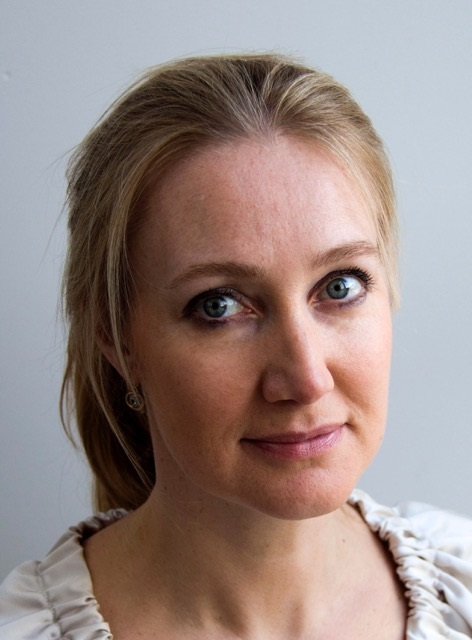 Bevis Watts is now managing director of Triodos Bank UK. He was formerly head of business banking at the ethical bank.

Chair of Mercer’s Responsible Investment Business, Jane Ambachtsheer, has joined the board of trustees for CDP, formerly the Carbon Disclosure Project. Ambachtsheer was a consultant to the United Nations during the development of the Principles for Responsible Investment and is also an expert member of the new Task Force on Climate-related Financial Disclosures, chaired by Michael Bloomberg. 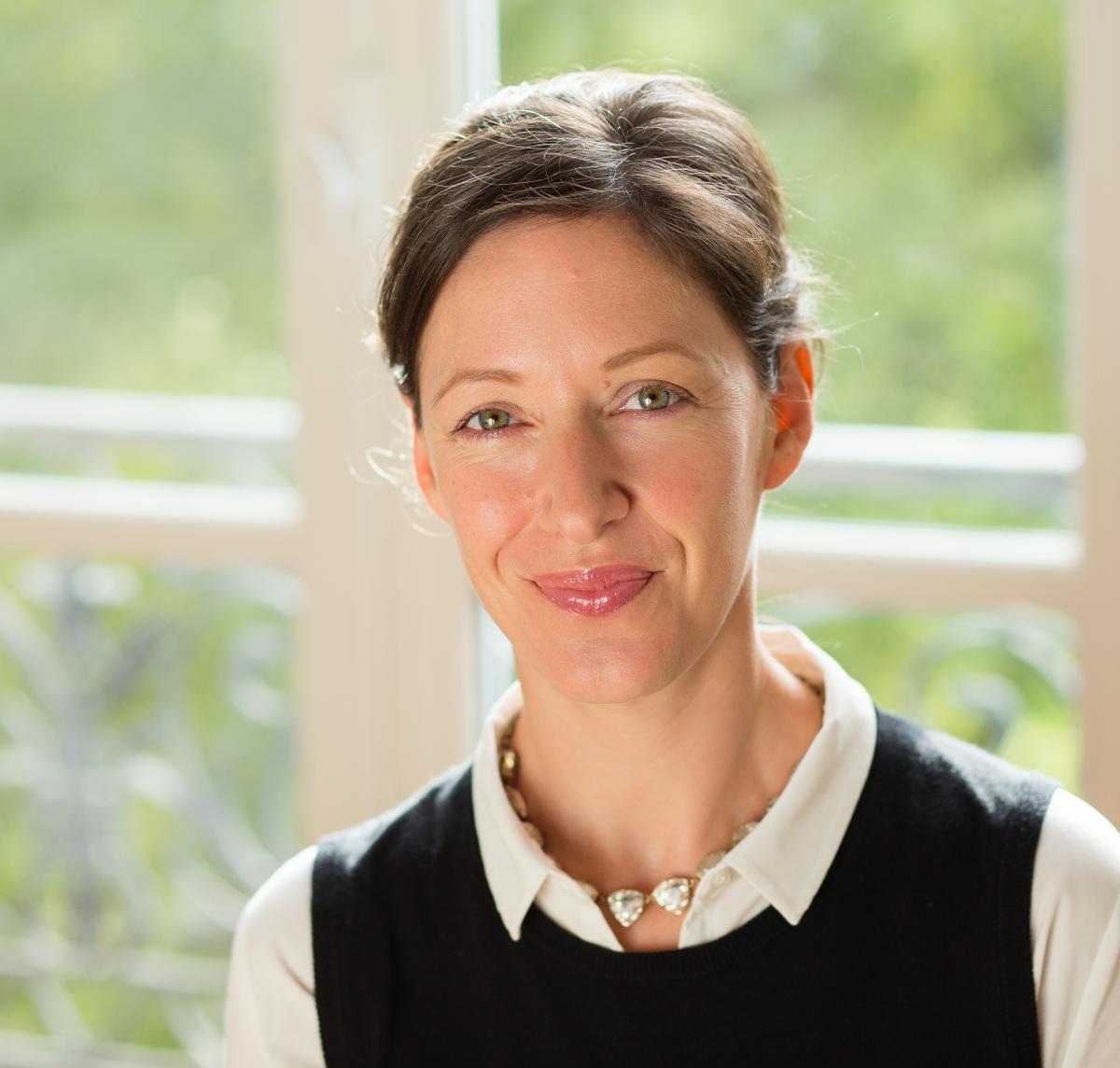 Chris Newton has joined Melbourne-based IFM Investors as executive director for responsible investment. He joins from Australian Post, where he was head of social innovation and development.

Northern European hotel chain Pandox has appointed Camilla Weiner as head of sustainability. She was formerly the firm’s head of investor relations.