Micilotta started her career in sustainability working for Deloitte’s sustainability department in Florence while completing her masters in environmental management and CSR reporting.

“Very early on I worked as a CSR analyst for one of the leading rating agencies in Europe, Vigeo group,” says Micilotta. “This experience enabled me to assess the different values of sustainability across industries and sectors and motivated me to specialise in responsible investing.”

Micilotta is one of the founding members of the UN Global Compact in Belgium and a former board director of the Belgian Sustainable Investment Forum, Belsif.

“I was greatly inspired by the founding of the UN Global Compact by Kofi Annan and was convinced by the role corporate accountability and responsibility have to play to help change business dynamics and feed a more sustainable economy,” she explains.

In her new position, she is aiming to “bring forward SRI and its potential to the core of Europe’s legislative and political process in order to help it to fulfil its mission”. 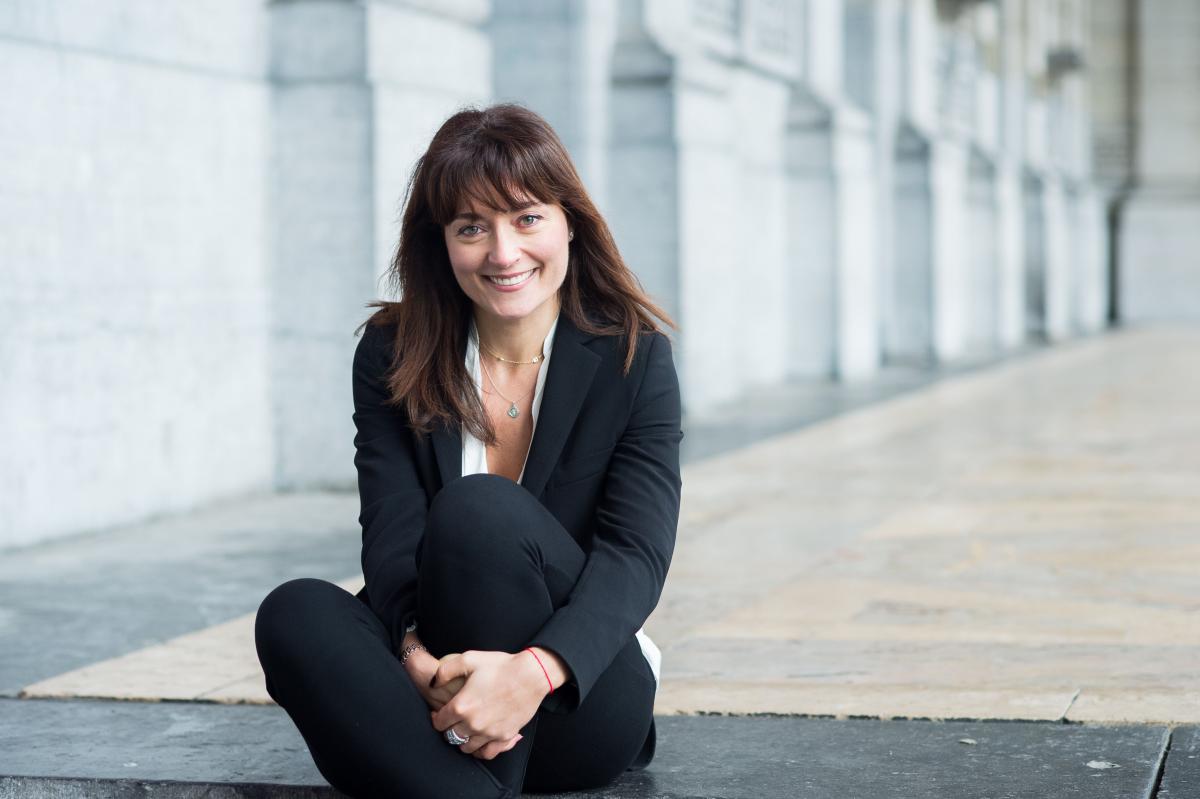 At the recent COP21 Climate Change Conference in Paris, the Financial Stability Board (FSB) announced it was establishing an industry-led disclosure task force on climate-related financial risks under the chairmanship of Michael Bloomberg. The FSB is chaired by Mark Carney, governor of the Bank of England. Its Secretariat is located in Basel, Switzerland, and hosted by the Bank for International Settlements.

The Task Force on Climate-related Financial Disclosures (TCFD) will consider the physical, liability and transition risks associated with climate change and what constitutes effective financial disclosures in this area. Bloomberg, former mayor of New York City, is the UN secretary-general’s special envoy for cities and climate change.

Speaking at COP21, Carney said: “Access to high quality financial information will allow market participants and policymakers to understand and better manage those risks, which are likely to grow with time. Michael’s experience working on climate change issues, his unparalleled track record of execution in a broad range of fields and his lifelong commitment to open and transparent financial markets make him the ideal leader for the Task Force.” 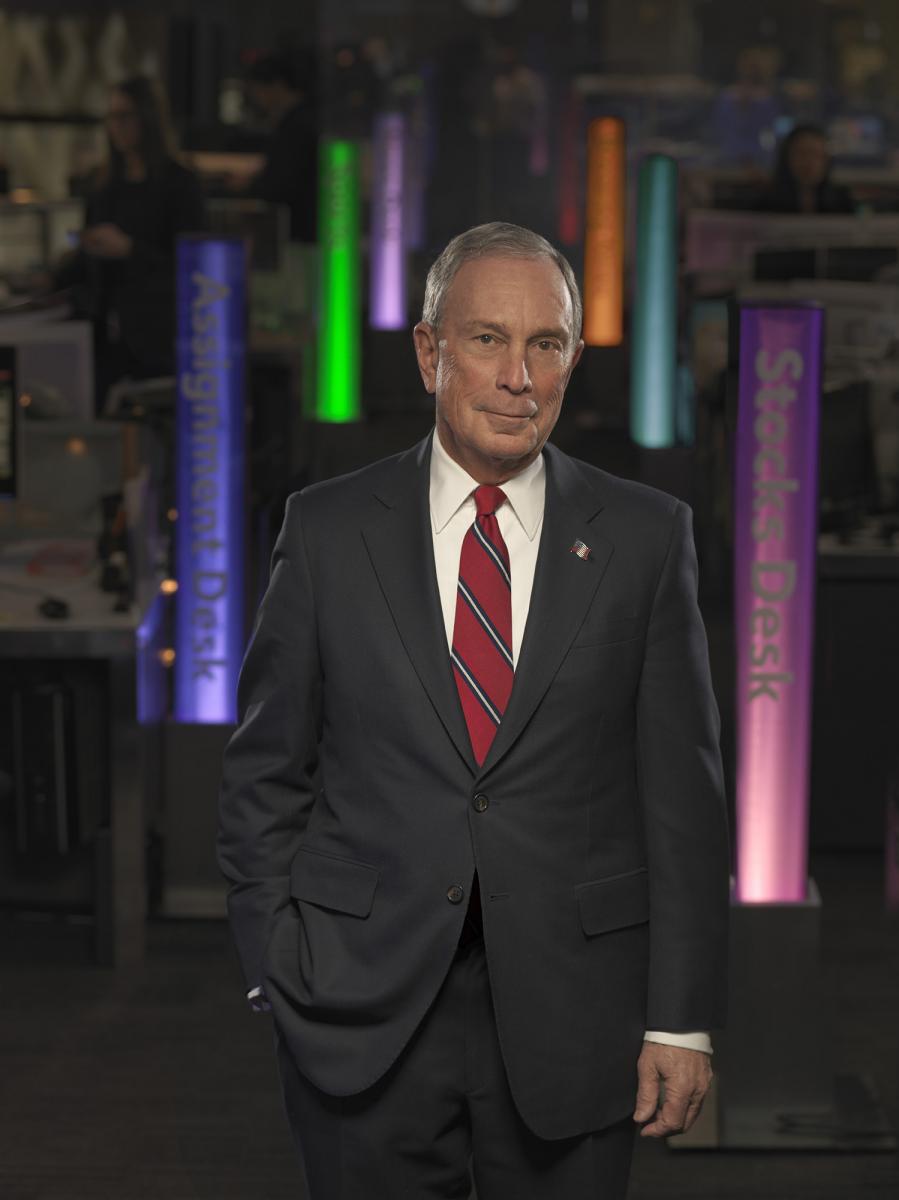 Swedish property company Kungsleden has appointed Maria Sandell as head of sustainability. Sandell was previously the firm’s head of environment.

The UN Principles for Responsible Investment (PRI) has announced the appointment of Kris Douma as director of investment practices and reporting. He joins from the NBA, the Dutch professional organisation for accountants in Amsterdam. The PRI also held its 2015 board elections, with three individuals being elected: Xander den Uhl from ABP, Netherlands; Angela Emslie from Hesta Superfund, Australia; and Sandra Carlisle from Newton Investment Management, UK. 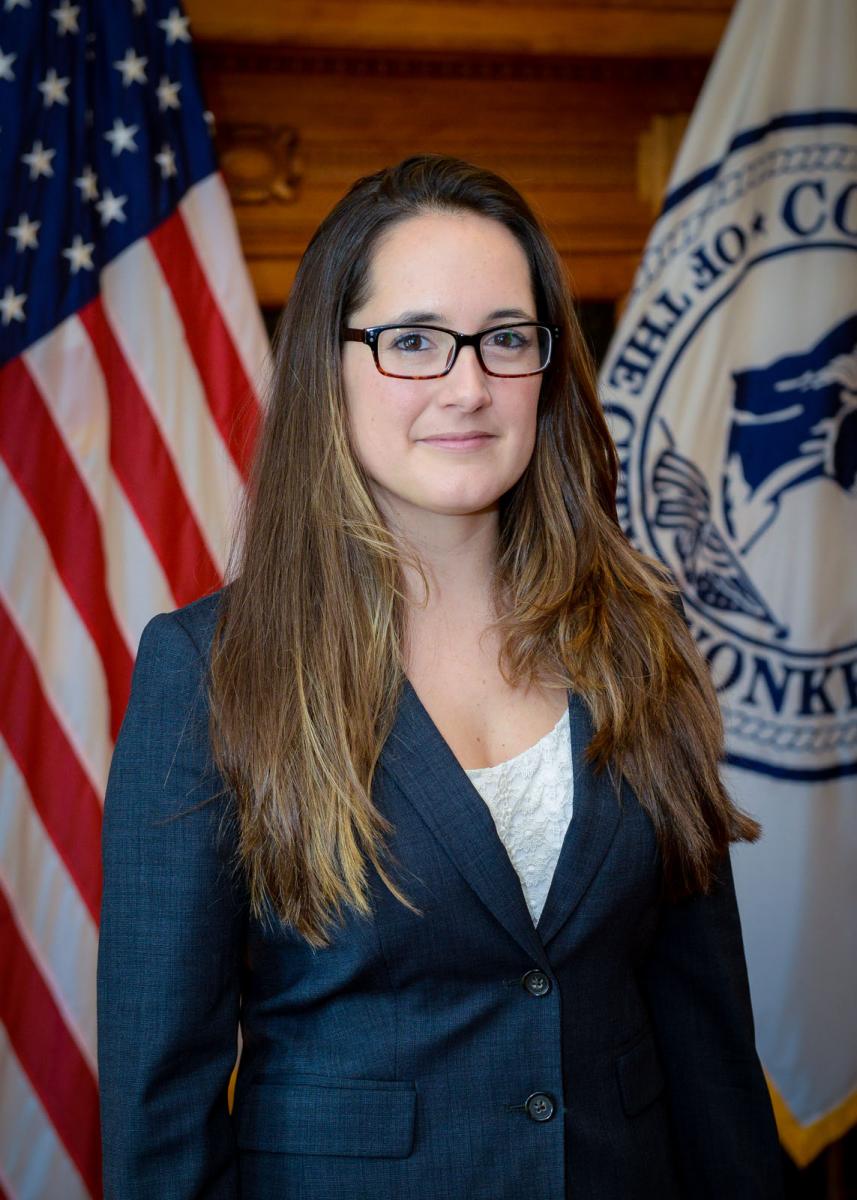 Nicholas Pollard is the new CEO of Cory Environmental. He was formerly CEO of Balfour Beatty. 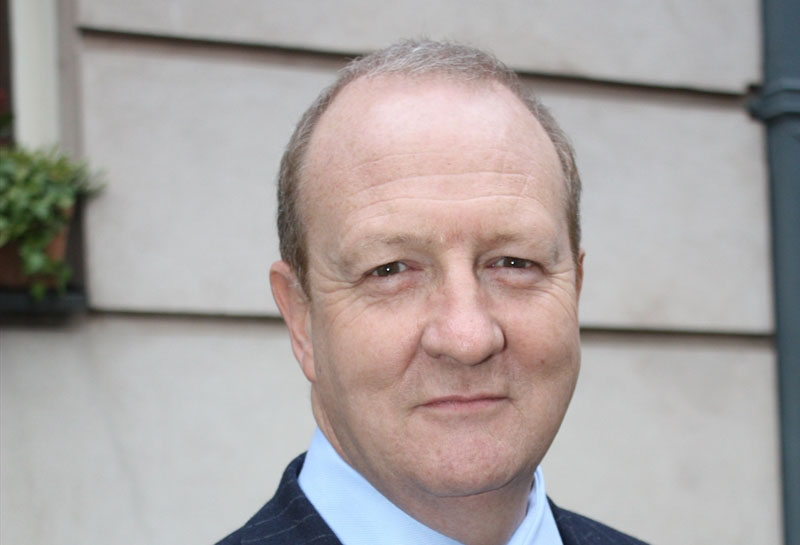 The UCL Institute for Sustainable Resources (UCL ISR) has appointed John Cridland, outgoing director-general of the CBI, as a visiting professor. Cridland will be working with UCL ISR particularly on green business strategies and green innovation.

New York’s Interfaith Center On Corporate Responsibility has named Josh Zinner as its new CEO. For the past eight years Zinner has co-directed the New Economy Project, an organisation that works with community groups to promote economic justice.

Bruce Douglas is chairman of the new Global Solar Council, which was launched at COP21. Douglas is CEO of SolarPower Europe. 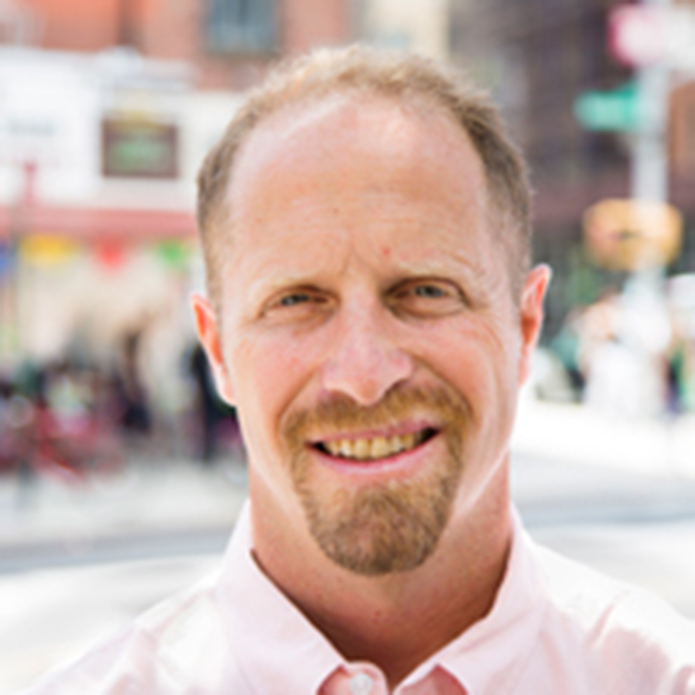 Following its merger with Eiris in October 2015, ESG research firm Vigeo has announced the opening of a new office in Montréal, headed by Mabel Gonzalez. Before her appointment, Gonzalez was a CSR director in the banking sectors in Latin America and Germany.

The International Co-operative Alliance has elected Monique Leroux as its new president. Leroux, who is an Alliance board member with a background in finance, will be president for the 2015-17 term. Currently she is president and CEO of Desjardins Group, the leading co-operative financial group in Canada. 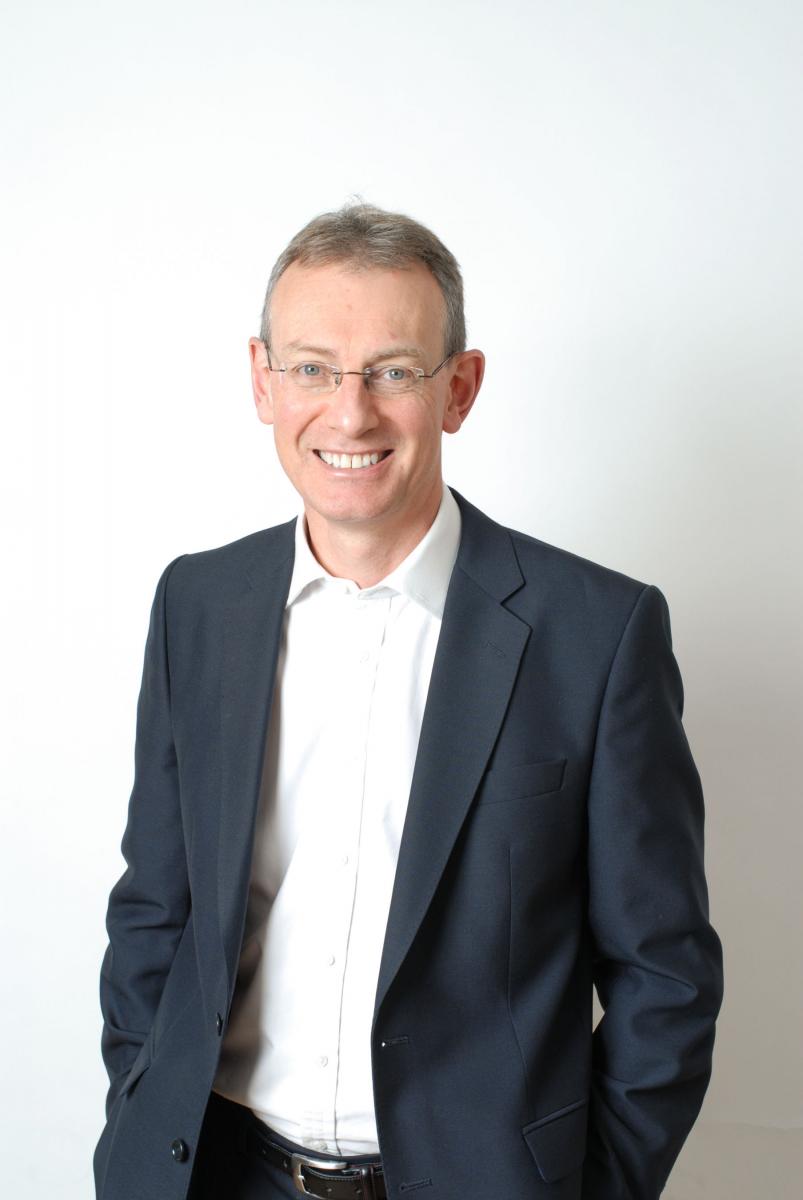 Caroline Hempstead has been appointed head of communication, public affairs and sustainable development at building materials firm LafargeHolcim. She was previously responsible for the global corporate affairs team at pharmaceutical company AstraZeneca, where she also chaired its Sustainability Council. 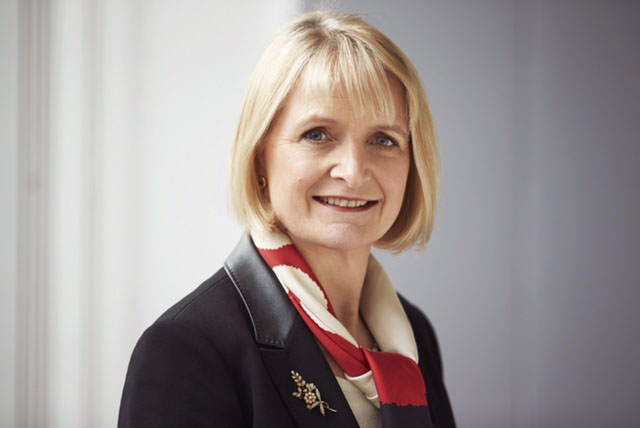