Hugh McNeal has been appointed chief executive of RenewableUK. McNeal has worked as a civil servant for much of his career and is currently director of change at the Department of Energy and Climate Change. His previous roles have included chief executive of the Office for Renewable Energy Deployment at DECC, and deputy director of low-carbon business at the Department for Business, Innovation and Skills. 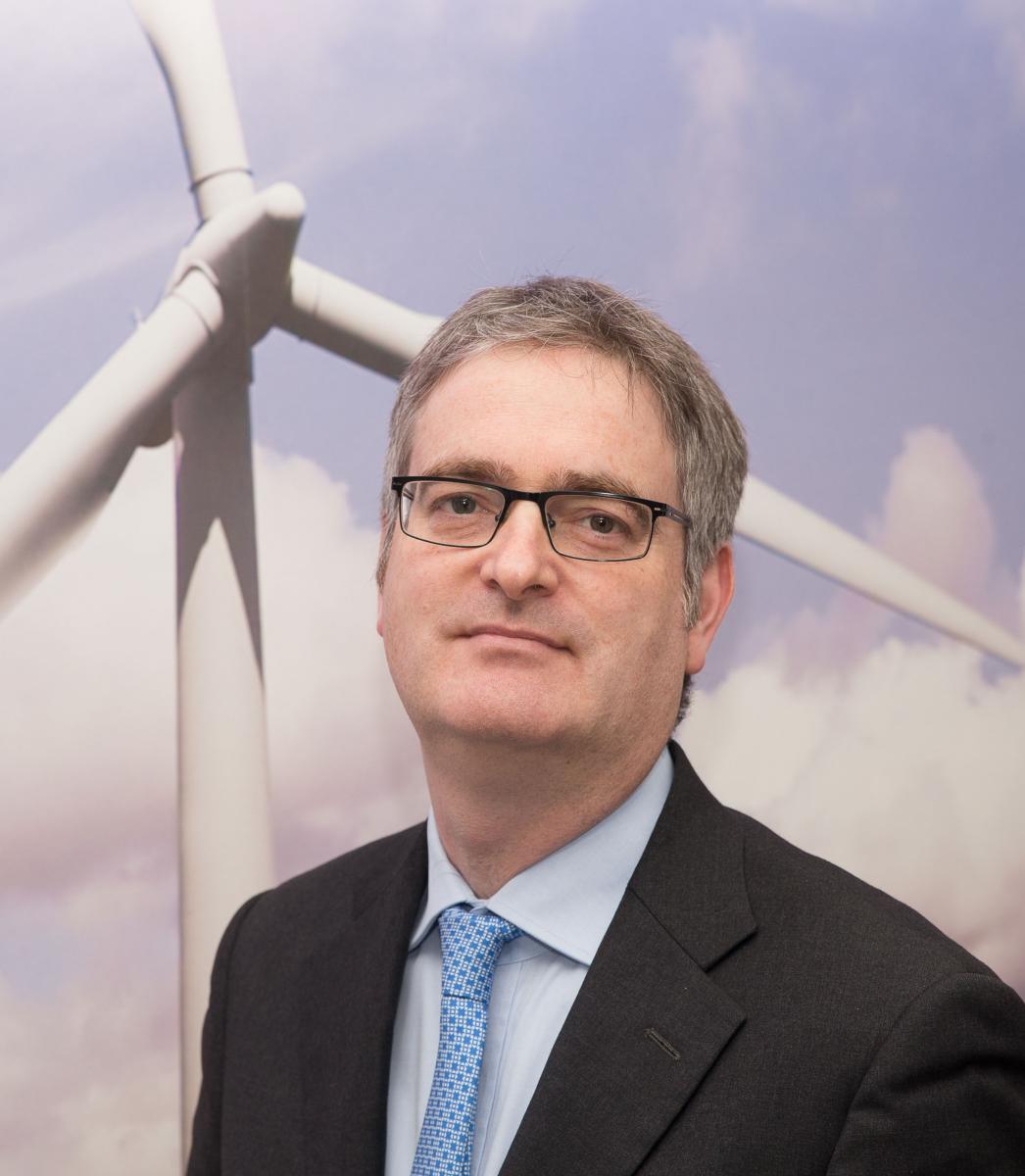 McNeal, who takes up his new post in April, said: “It will be a privilege to represent an industry which is playing such a vital role in providing safe, secure power for our country’s homes and businesses, as well as tens of thousands of high quality jobs across the UK.”

RenewableUK’s chairman, Julian Brown, said: “I’m confident that he will steer us to even greater successes in the future. Hugh brings an in-depth knowledge of the entire energy sector to RenewableUK at a crucial moment in the development of wind and marine power.”

RenewableUK’s outgoing chief executive, Maria McCaffery, said: “I am delighted to be handing over the reins to such a capable pair of hands. Hugh has a wealth of experience on energy policy and I have no doubt that he will be a highly effective champion of wind, wave and tidal energy.”

Charterhouse, the independent school, has appointed Ben Nicholls to the newly created role of director of social responsibility, the first such dedicated post in a British school. Nicholls started out on the civil service “Fast Stream” and joined the Department for Education, before being seconded to the House of Commons, where he was an adviser to the Education Select Committee. In 2013 he joined Newham College as head of policy and communications. After selection as a Lib Dem Parliamentary candidate for 2015, he worked part time in policy and research while campaigning. 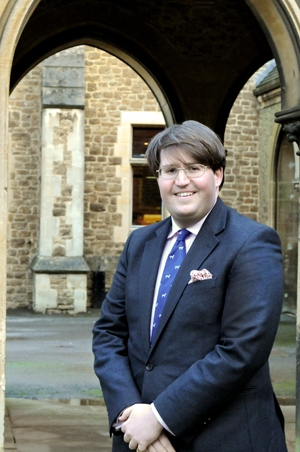 Nicholls describes education as a “family business”. “My father is a retired academic; my mum and sister are teachers, as my grandfather was,” he explains. “To borrow a West Wing line, I think education is ‘the silver bullet’, and it’s a wonderful privilege to play a tiny role in young people’s development, and in improving our schools system.”

Charterhouse has given Nicholls a broad remit to develop the school’s engagement with and contribution to the wider world. “The role is a completely new one, so the challenge is to turn lots of ideas into reality,” he says. “Ultimately, we want Charterhouse to be a school where all its students understand the importance of citizenship and service – and act on those values throughout their lives.”

The Global Reporting Initiative has hired Chelsea Reinhardt as deputy director of its standards division. Reinhardt was formerly head of supply chain standard at the Marine Stewardship Council. 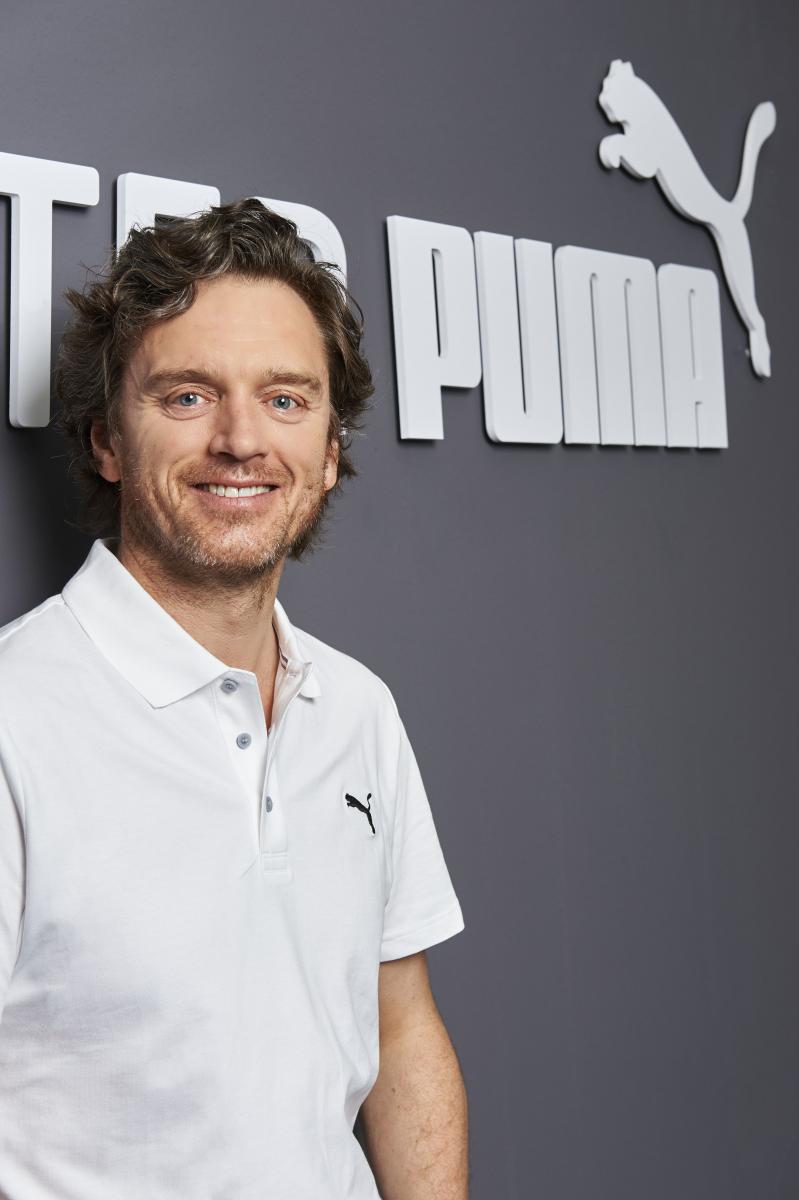 Michael Penrose is to become the new executive director of Unicef UK. Penrose, who is currently chief executive of Action Contre La Faim (Action Against Hunger), based in Paris, will join Unicef in May. 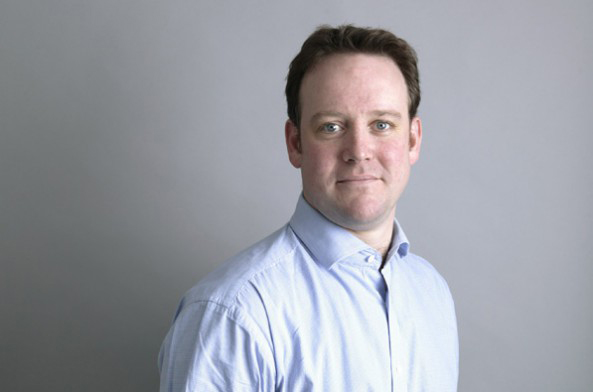 Terrence Higgins Trust has appointed a new chief executive, Ian Green. Involved in YMCA for more than 25 years, including as chief executive of YMCA England, Green is currently on the executive staff team of the World Alliance of YMCAs, located in Geneva. He will take up his post on 1 March. 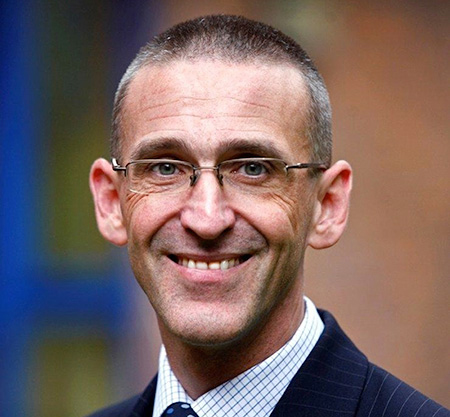 Abbie Reynolds will be the new executive director of the New Zealand Sustainable Business Council (SBC). Reynolds currently leads the Vodafone Foundation and is head of sustainability at Vodafone. She starts at SBC in March. 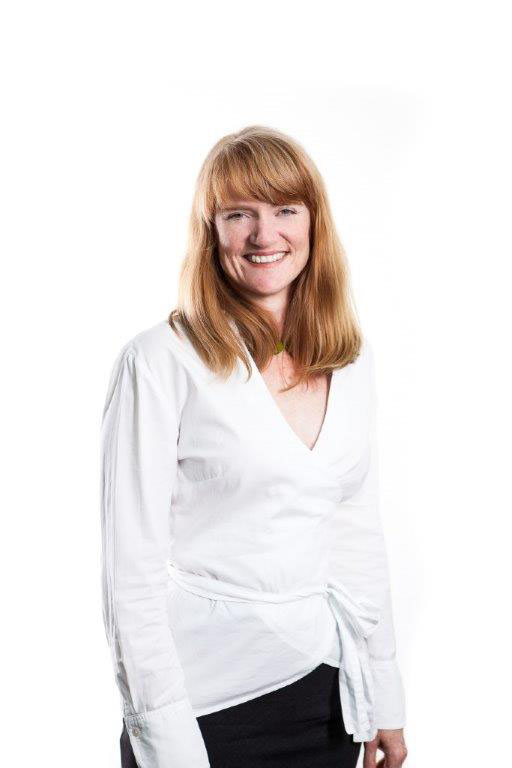 Global sustainability consultancy Ricardo Energy & Environment has appointed Tim Curtis as managing director. Curtis has been with the firm since 2007 in a range of senior positions.

Professor Mark Howden has been appointed director of the Australian National University Climate Change Institute after serving as interim director for the past year. Howden is a global expert on the impact of climate variability and climate change on food production and food security.

Dutch design and consultancy firm Arcadis has appointed Joost Slooten as director of sustainability and external affairs. He was previously the firm’s director of investor relations.