Department store group House of Fraser has appointed Dorothy Maxwell to the newly created role of head of sustainability, with the remit to enhance the firm’s corporate sustainability commitments and values and embed them in the business.
Maxwell’s first job was as a management consultant with Accenture, working on environmental projects in business. “Post-Accenture, I climbed the green career ladder, working with [insurer] Willis in environmental risk management,” she says. “I then became an environmental policy maker with the European Commission, Irish government and United Nations Environment Programme.” 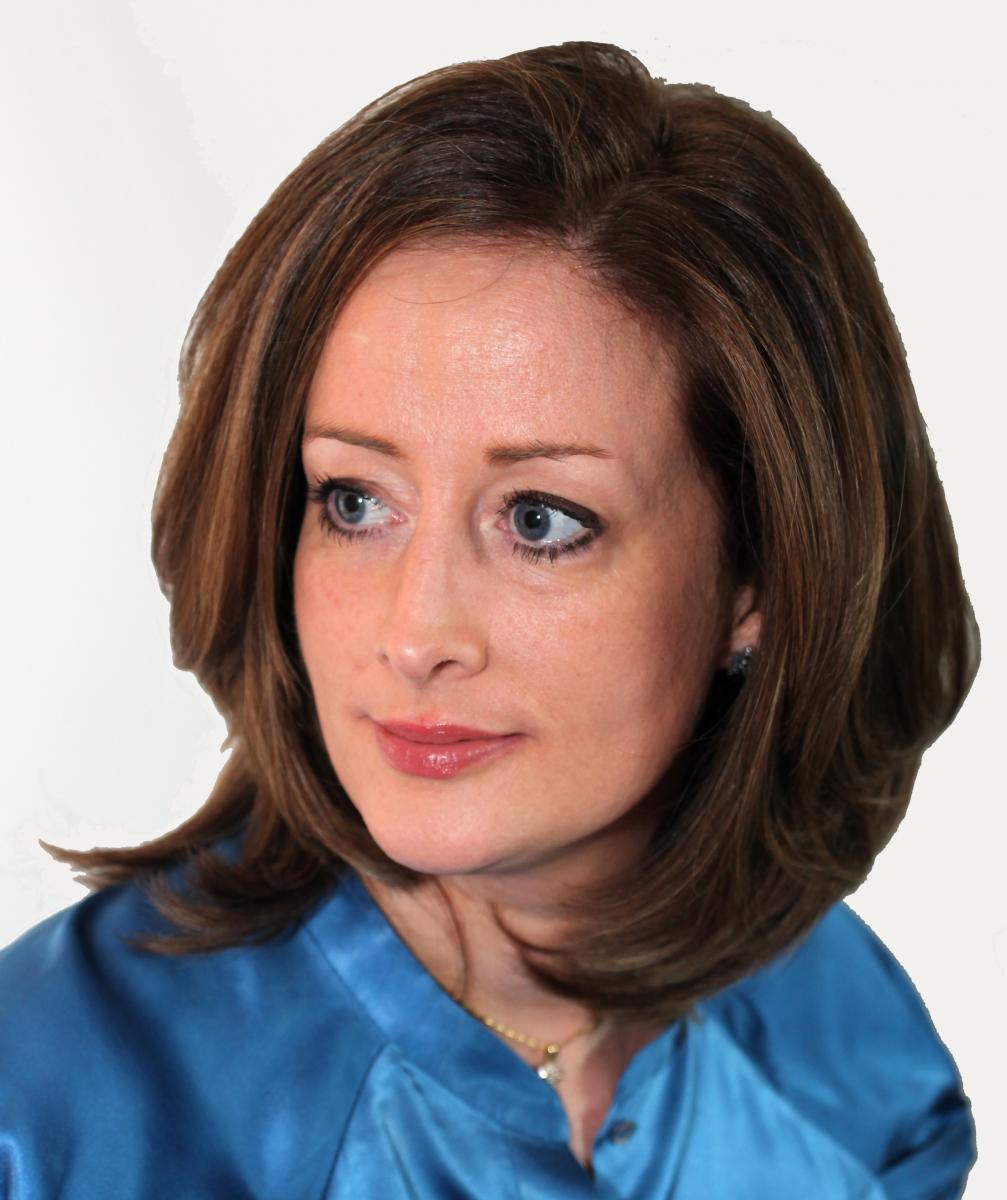 Maxwell went on to found the Sustainable Business Group, which worked in sustainable fashion and retail with brands including Nike, John Smedley, Walmart and Phillips, as well as running initiatives such as the Sustainable Clothing Roadmap, which scaled improvements across global fashion brands and suppliers. “I have also been a special adviser to The Prince of Wales’s International Sustainability Unit, Global Leadership Awards in Sustainable Apparel, the UK government’s Sustainable Products and Green Economy programmes, and external adviser to the McKinsey Centre for Business and Environment,” she adds.
Maxwell chose this career path because she was interested in understanding how our planet works and solving environmental problems.

“When I was a student, the hole in the ozone layer was the big environmental challenge,” she recalls. “Now we have so many challenges, including climate change, resource constraints, biodiversity loss and social issues.”
At House of Fraser, Maxwell’s stated goal is simple: “Advancing the future of sustainable retail.”

Reiner Hengstmann is the new senior head of global sustainability at Hugo Boss. After completing a PhD in chemistry, he launched his career as the director of an environmental analysis laboratory in Halle, Germany, and as the chair of environmental process engineering at the University of Erlangen-Nuremberg. 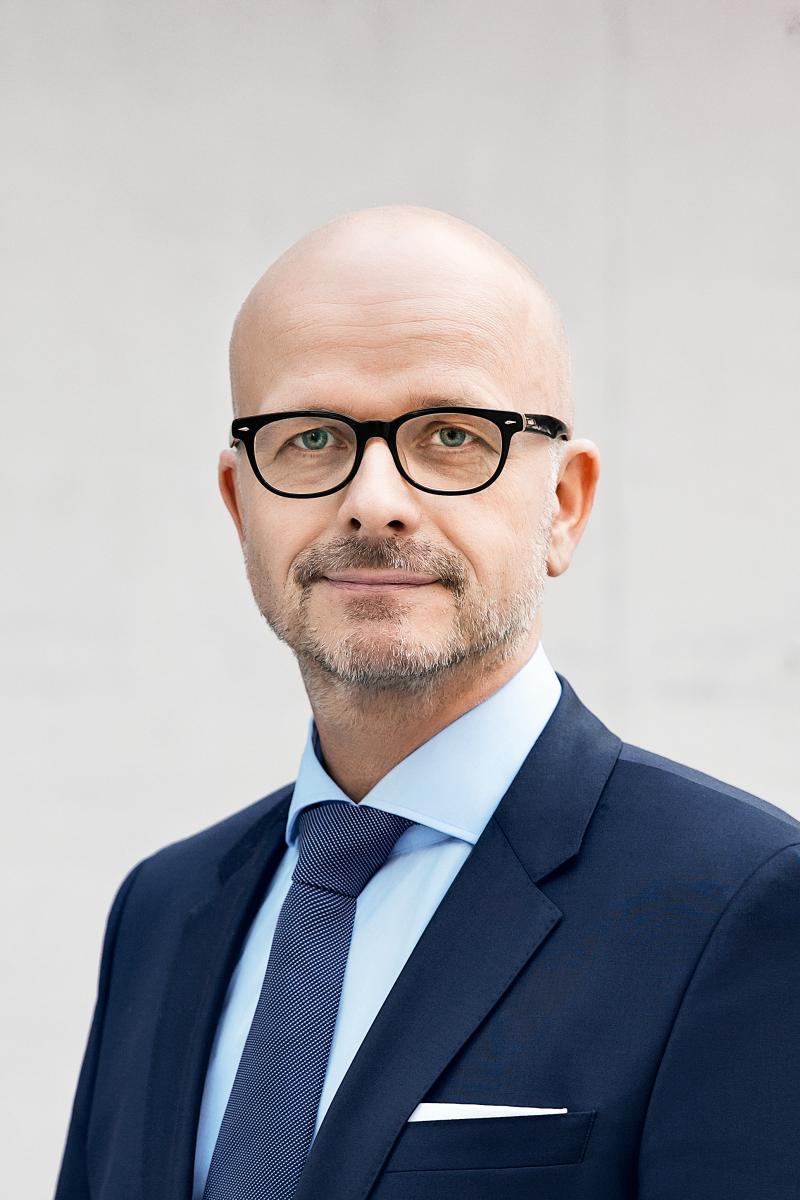 “I was always interested in science, especially in chemistry and environment-related issues,” Hengstmann explains. He describes his role at the university as “where I first got in touch with teaching – not knowing that this was essential for my future work”. Hengstmann learned about environmental techniques and was asked to take over an institute for hazardous waste. “Besides the pure scientific part of this work, I decided to gain some additional knowledge by studying marketing, business administration and finance in order to better understand various business decisions.”

He subsequently took up a post with the sportswear manufacturer Puma, where he created the company’s first Code of Conduct, dealt with NGOs and conducted audits. “This was amazing and a great learning experience for me,” he says. After his first trip to Bangladesh he decided he must “go beyond” the existing business model. “What hit me first was that the way of doing business needs to change. I found out as well that everything is interconnected. Every product we buy was made by a human who needs to be respected.” In his new role, Hengstmann aims to “further increase the awareness of sustainability within Hugo Boss and its supply chain to achieve a win-win-win situation for the business, the environment and the people manufacturing our products globally”.

Krysta Harden has joined DuPont as vice-president for public policy and chief sustainability officer. She was most recently deputy secretary of the US Department of Agriculture, where she helped to shape food and agriculture policy. 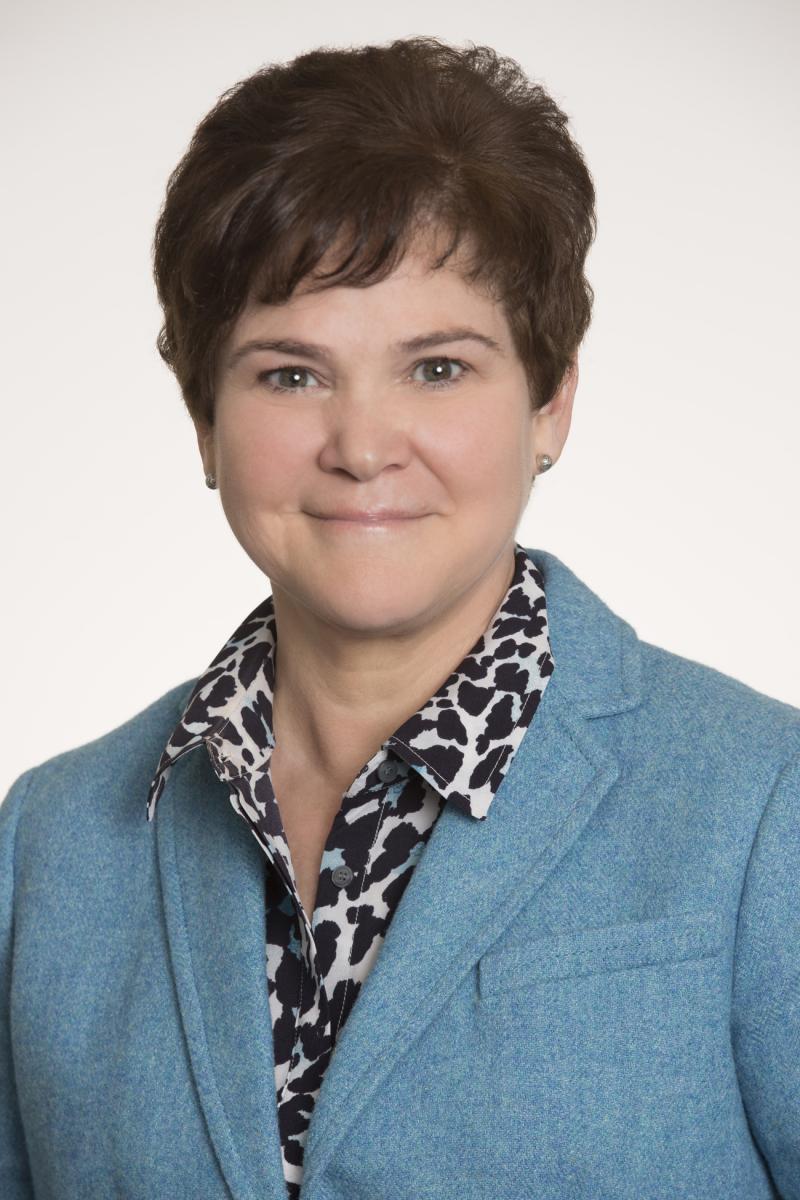 Civil liberties advocacy association Liberty has appointed campaigner and barrister Martha Spurrier as its new director. She joins from Doughty Street Chambers, where she has specialised in defending access to justice and the rights of women, children and disabled people. 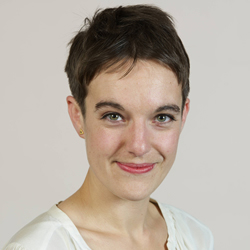 UK-based sustainable agriculture organisation Leaf (Linking Environment And Farming) has appointed Quentin Clark as its new director of business collaboration. Clark is the former head of sustainability at Waitrose. 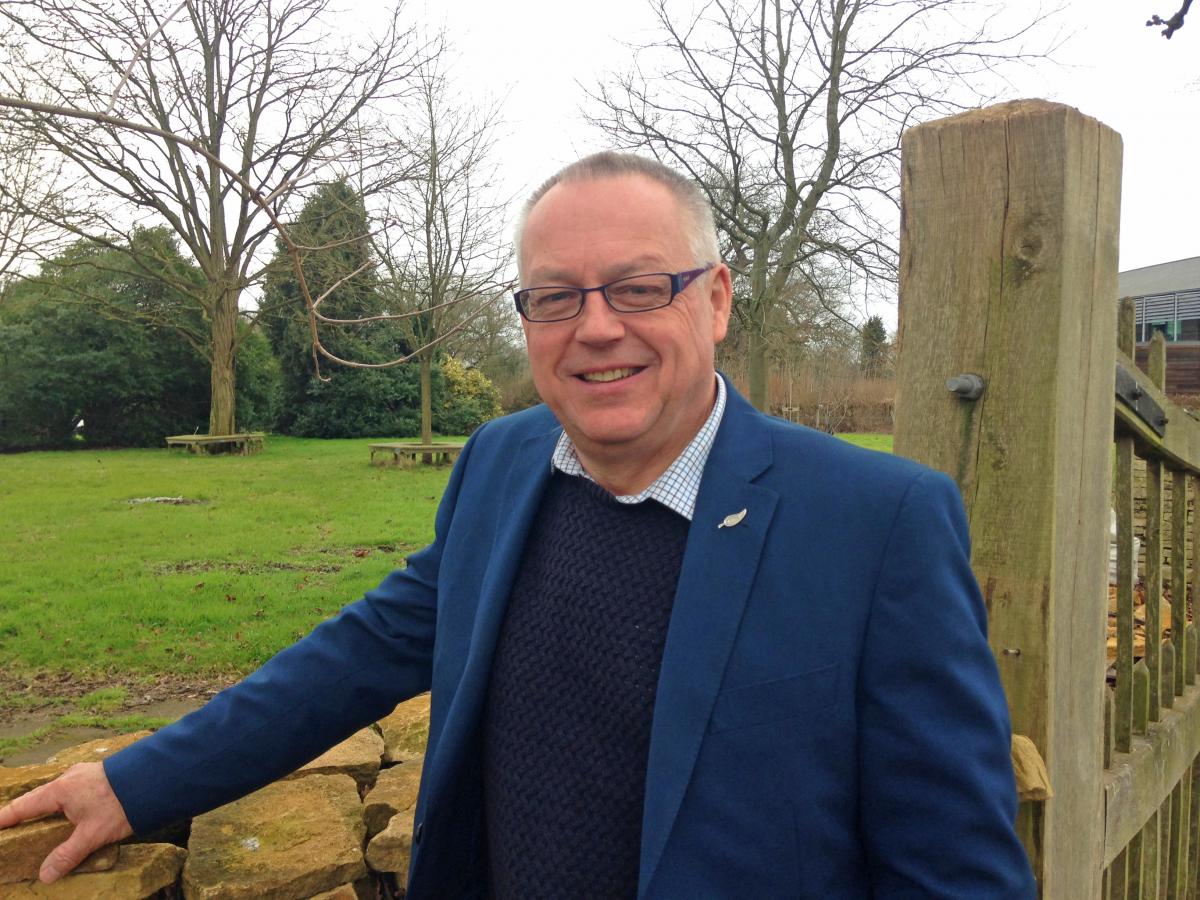 Global media and technology company Comcast has named Dalila Wilson-Scott as senior vice-president for community investment and president of the Comcast Foundation. She joins from JPMorgan Chase. 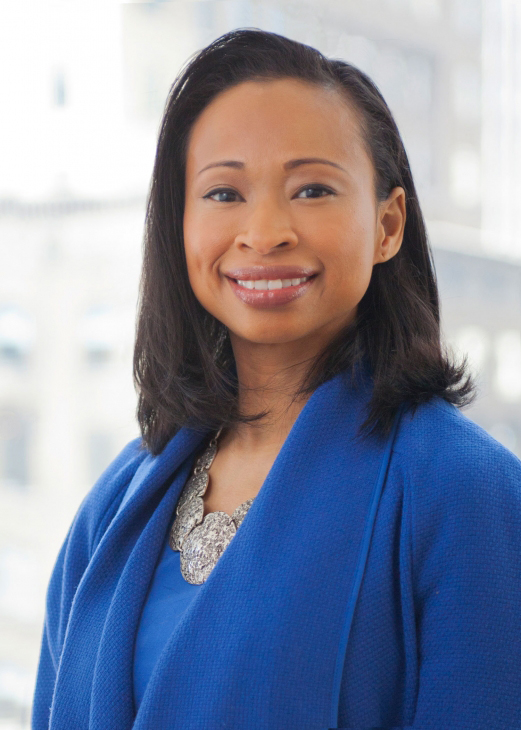 Mike Worrell is the new head of policy and sustainability at the Timber Trade Federation. He was formerly enforcement manager at the UK’s National Measurement and Regulation Office. 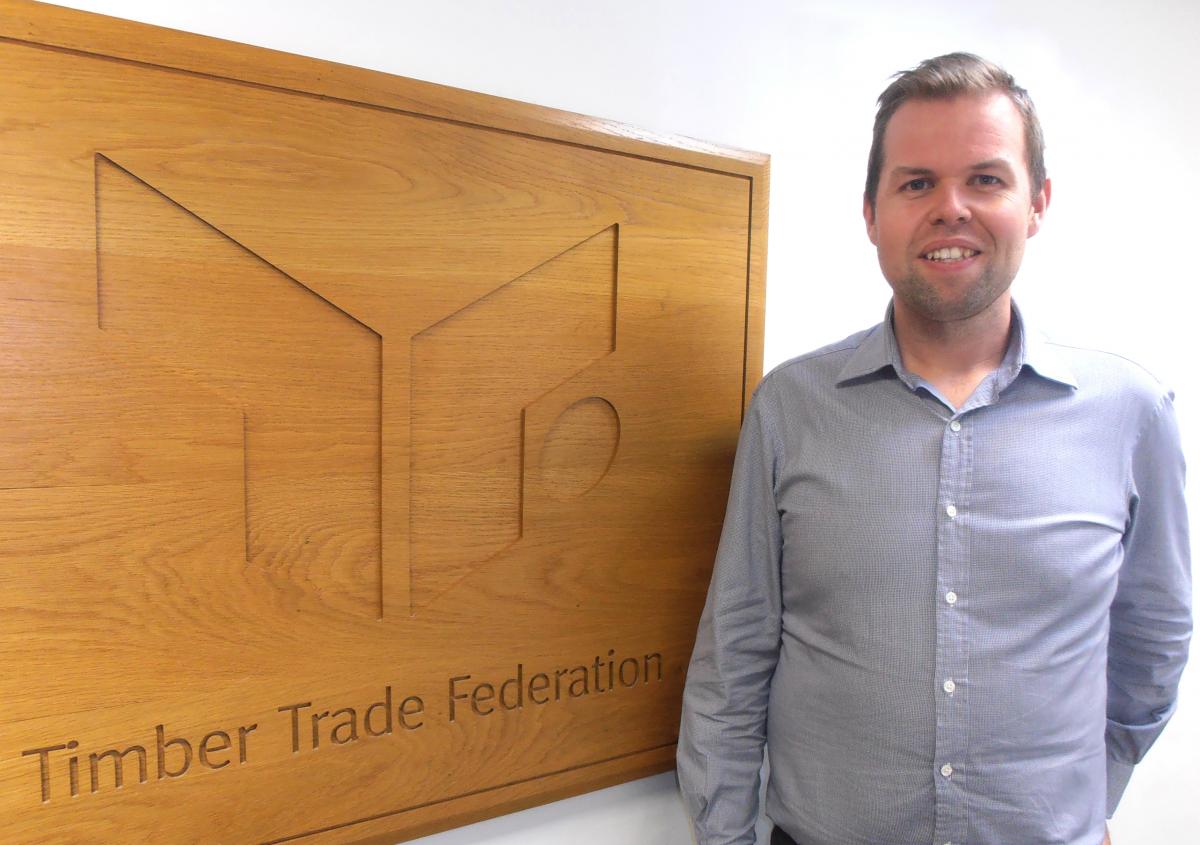 Jonathan Pershing is now the US government’s special envoy for climate change. A trained scientist, he has spent the past three years at the Department of Energy and served as the senior climate adviser to the energy secretary. He was also part of the Nobel Prize-winning Intergovernmental Panel on Climate Change.

Baroness Bryony Worthington has joined Environmental Defense Fund Europe as its new executive director. She has spent her career campaigning for environmental solutions in a range of organisations, including the civil service, where she helped draft the UK Climate Change Act 2008. She was most recently founder and managing director of the Sandbag Climate Campaign. 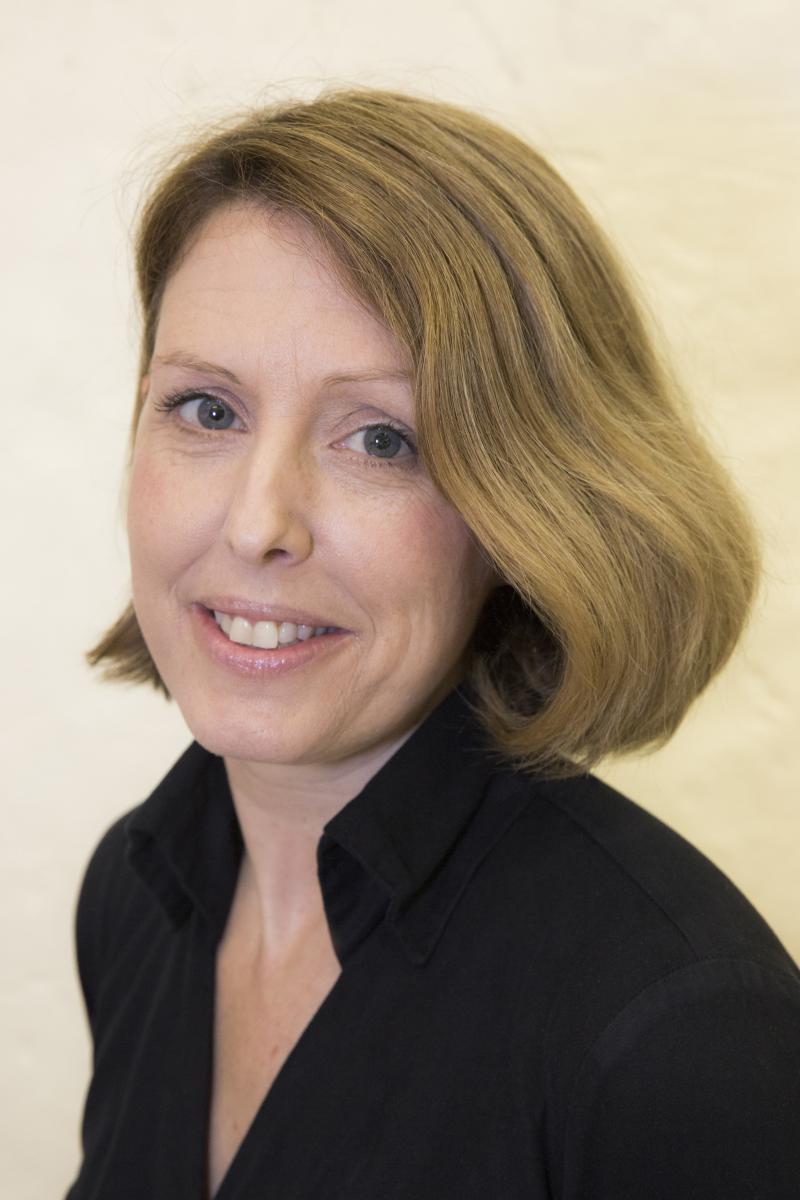 The United Nations Development Programme has appointed Michelle Yeoh as its newest goodwill ambassador. The Malaysian-born actress will focus on raising awareness and mobilising support for the Sustainable Development Goals. 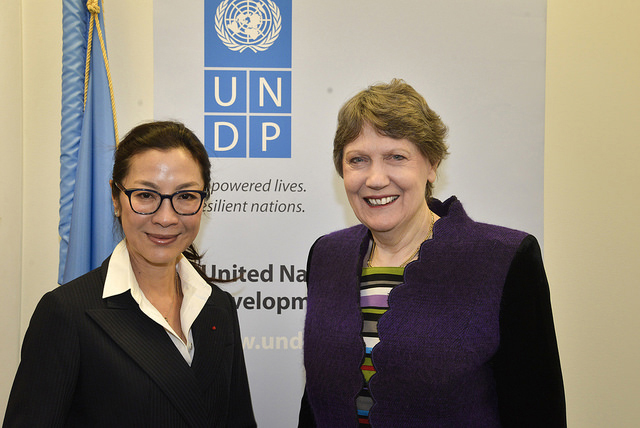 Angélique Laskewitz is the new managing director of the Dutch Association for Sustainable Investors. She has previously acted as a consultant to financial services providers including RVS, AMEV, Fortis Bank Netherlands, BNP Paribas Fortis and ASR Netherlands. 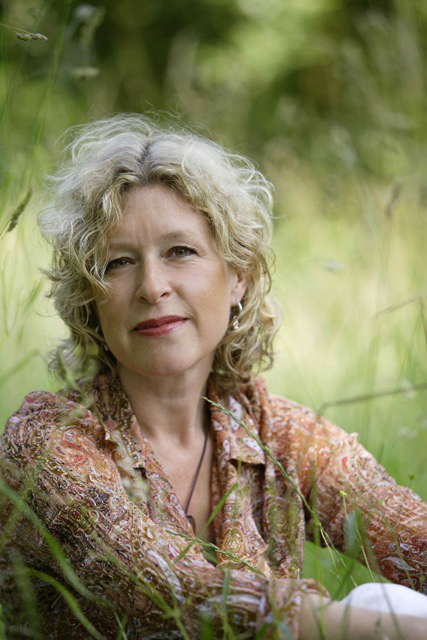 Dairy UK, the trade association for the British dairy supply chain, has appointed Chloe McGregor as environment manager. She holds a degree in politics, philosophy and economics from the University of Exeter. 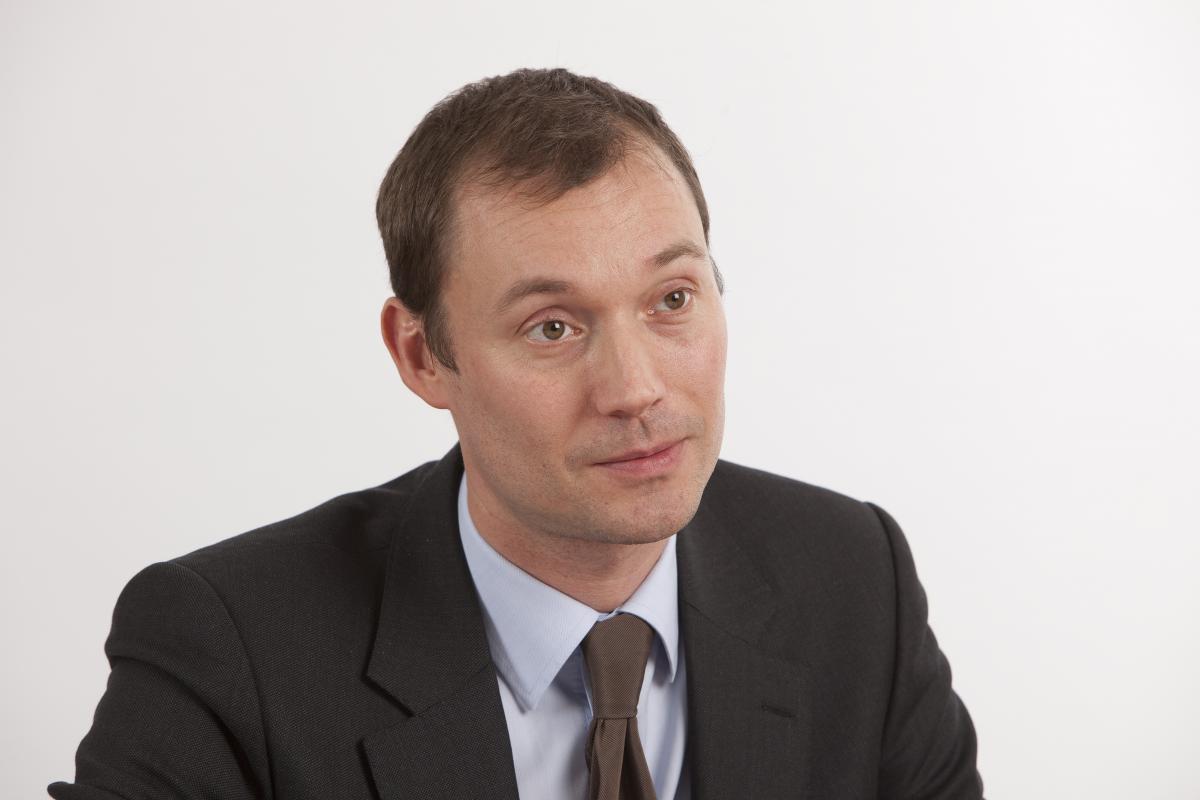