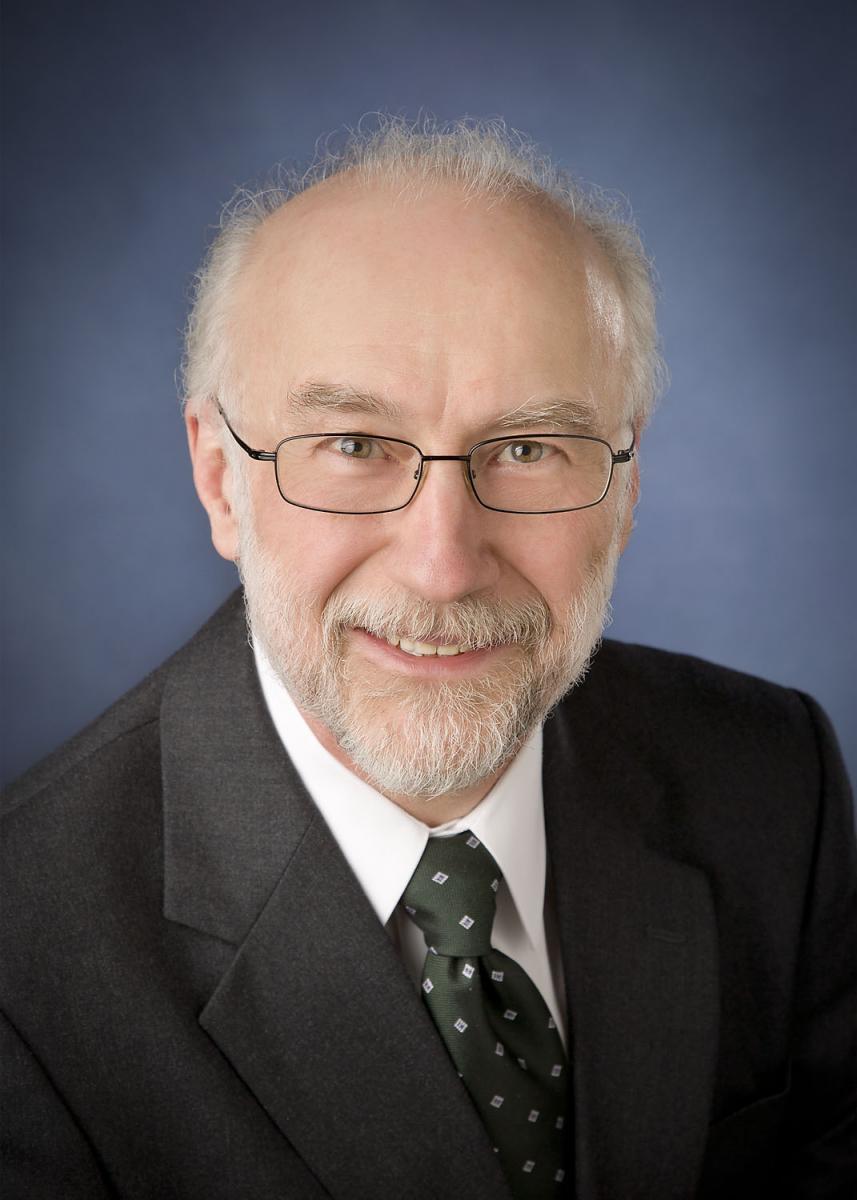 “The Beatles song ‘The long and winding road’ describes my path to BrownFlynn,” says Krzus. After three years in the army, including a year in Vietnam, he joined Illinois Central Railroad as a staff accountant in March 1973, then worked for 38 years in industry and public accounting before founding Mike Krzus Consulting in 2011. As well as Illinois Central Railroad, he worked for Checkers Simon & Rosner (a Chicago accounting firm), BDO Seidman, Arthur Andersen and Grant Thornton. “Up until the time I worked for Grant Thornton, I was an accounting, auditing and SEC reporting technical geek,” he says.

At Grant Thornton, he worked on an enhanced business reporting initiative, where he learned that only 25% of a company's market value could be attributed to accounting book value, with the remaining 75% based on value drivers such as strategy, product innovation, people and customer loyalty. “That was my ‘a-ha’ moment regarding the need to provide high-quality nonfinancial information about a company in addition to the financial statements and notes,” he explains.

His goal is to help BrownFlynn build an integrated reporting practice that is as highly respected as its sustainability and CSR services. 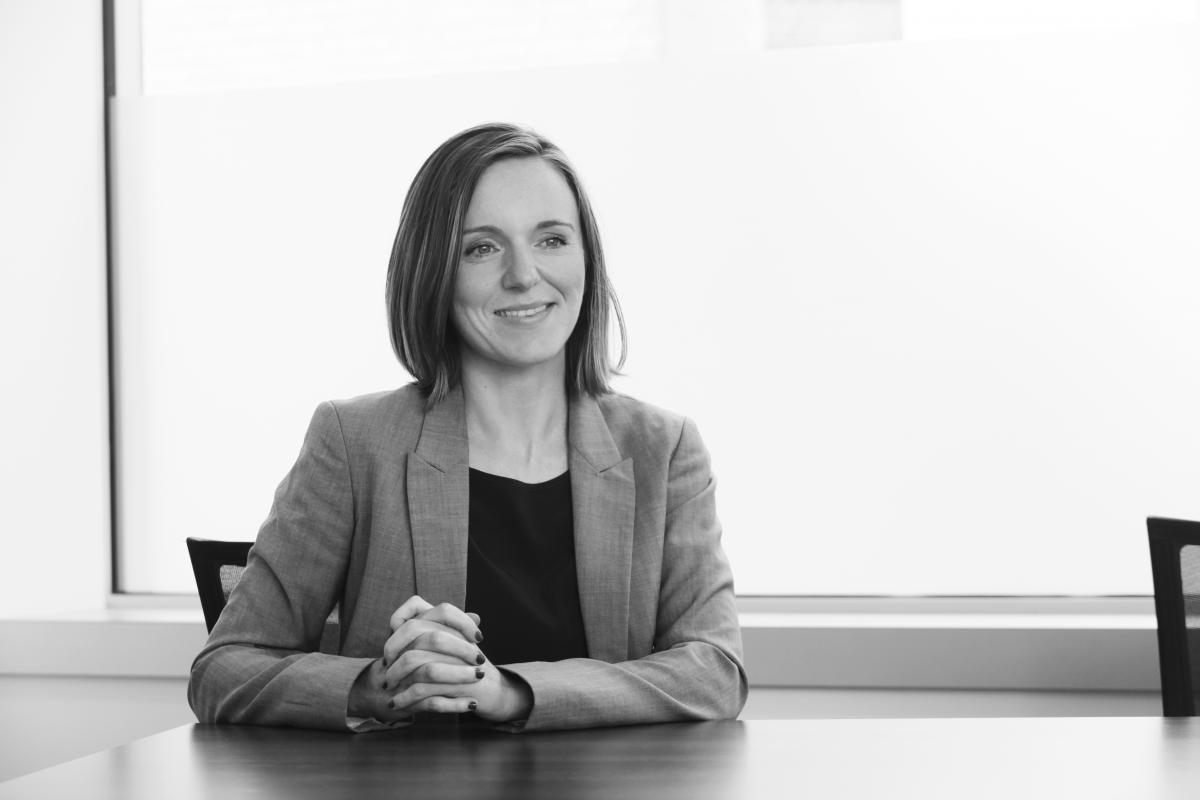 Turley’s sustainability team acts for developers and local authorities across the UK, providing a range of sustainability services at a strategic, planning and corporate level. Treacy has much experience in corporate social responsibility, having led major projects for clients such as British Land and Development Securities.

Colin Morrison, director and head of sustainability at Turley, says: “I am delighted with Lesley’s decision to join us as an associate director in London. Her appointment represents the next evolution of our sustainability business as we seek to expand our service offer to the dynamic London market.”

Treacy says: “My appointment as the first sustainability member in London presents me with an exciting challenge and I am looking forward to developing my career with the firm.” Turley is involved in many high-profile projects, including the LSE's Saw Swee Hock Student Centre, the expanded Canadian High Commission building and the development of Pinewood Studios in Buckinghamshire.

The UK Green Investment Bank (GIB) has appointed Jacqueline Redmond as chief risk officer. Redmond joins GIB from Royal Dutch Shell, where she was most recently its head of commercial power, based at Shell’s headquarters in the Hague. 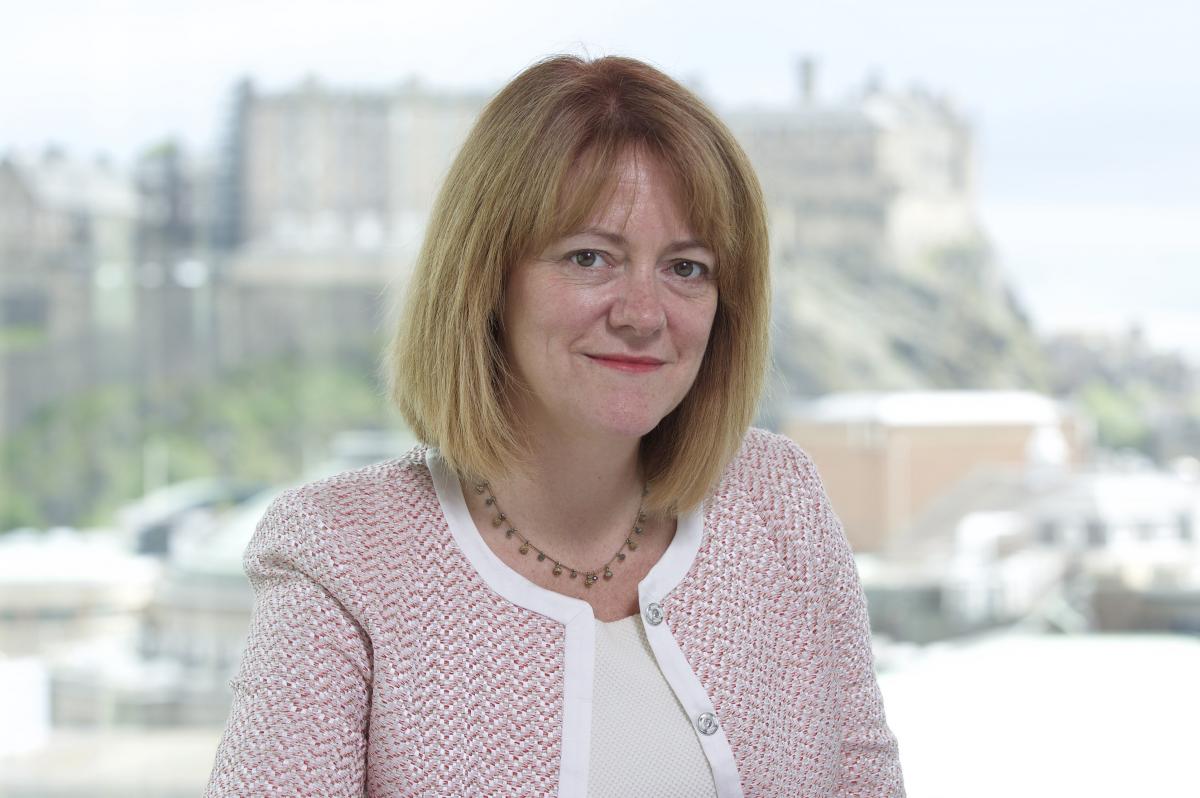 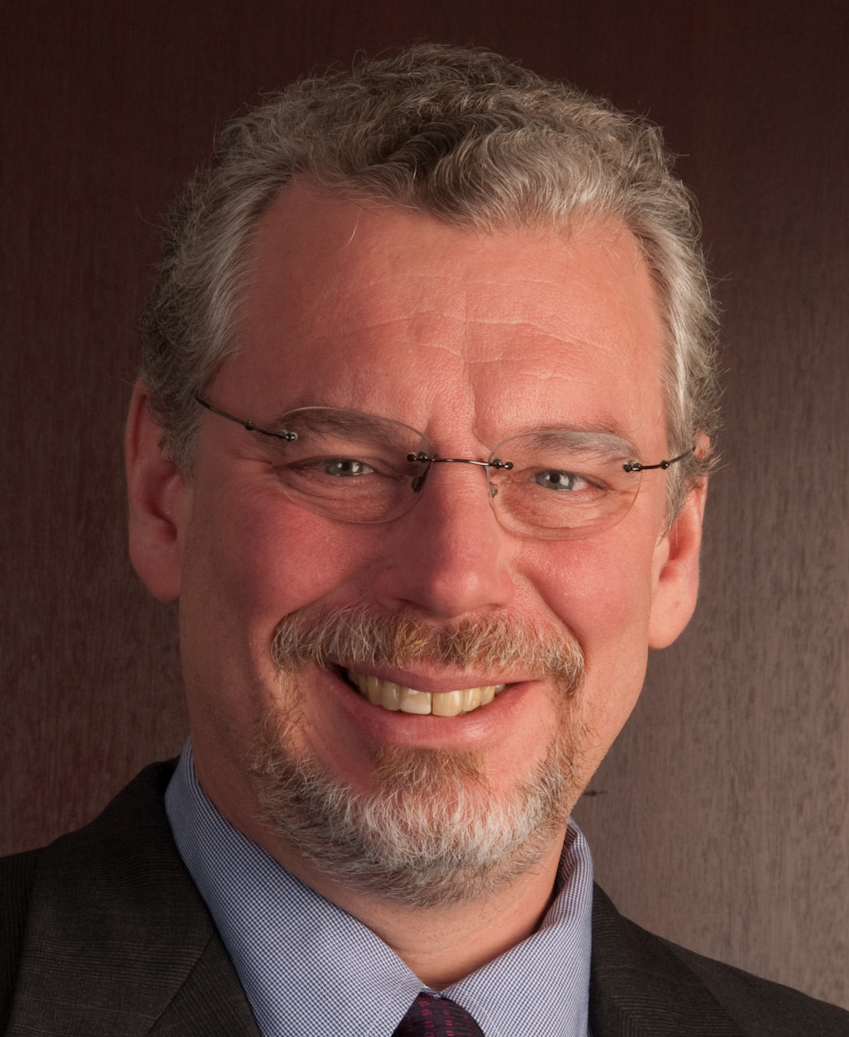 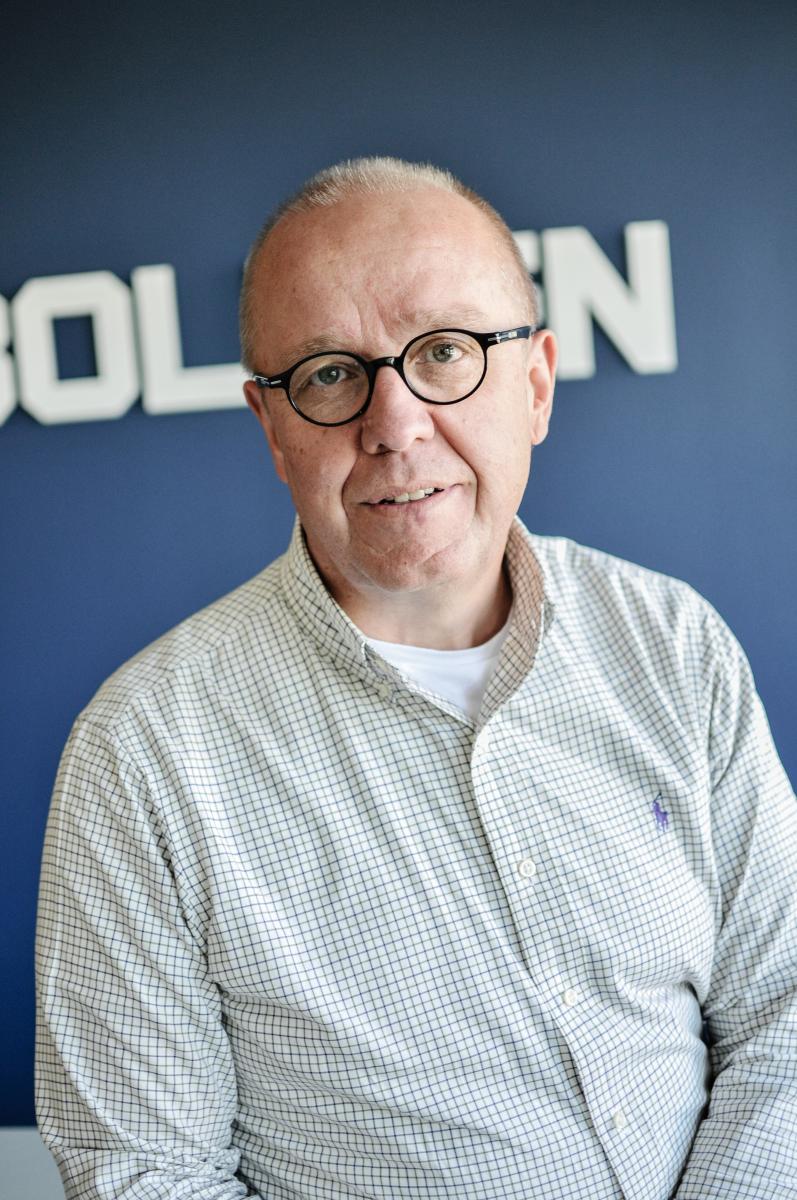 Tomas Biström is the new director, corporate responsibility at global chemicals company Kemira. He was previously responsible for Kemira's compensation and benefit.

Adam Crossley is the new UK director of environment at construction and development company Skanska. Crossley joined the company in 2007, and for the past two years has been business transformation director in Skanska’s utilities business. 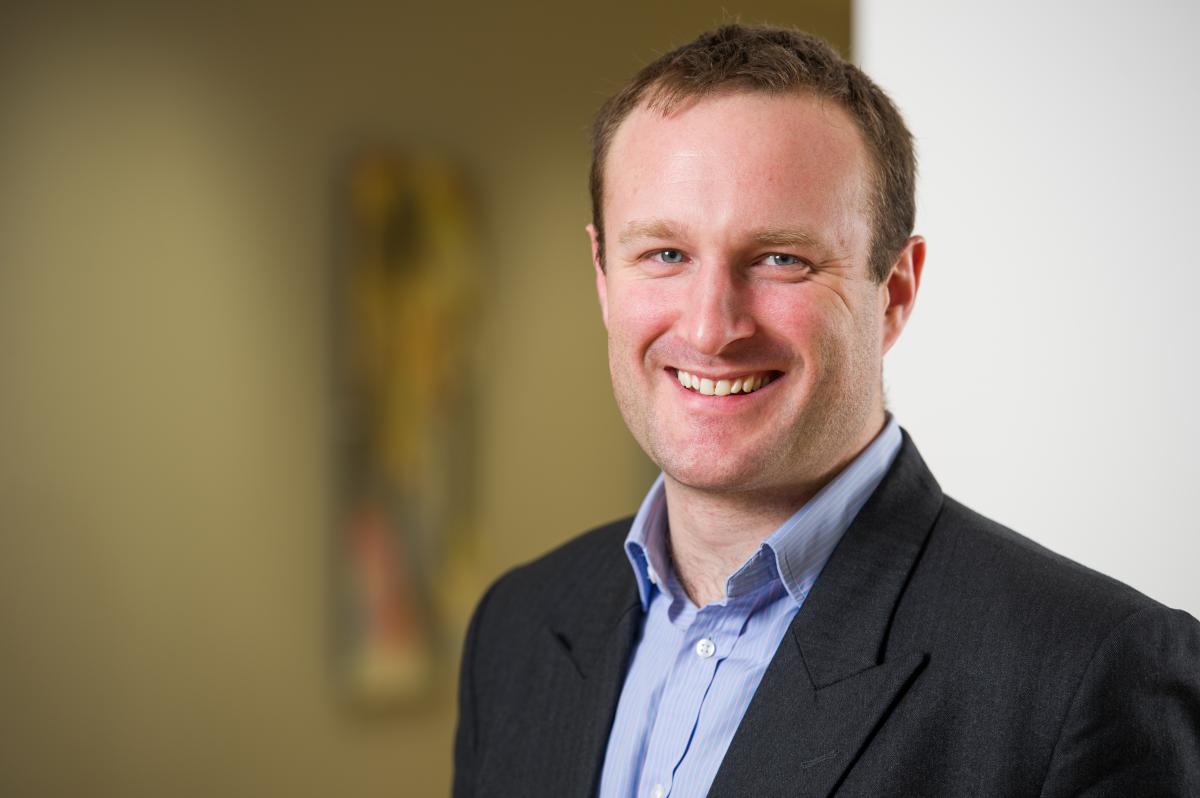 Helen Meech has been appointed director of Rewilding Britain. The charity, which launched in July, campaigns to restore nature and reintroduce missing species. Meech will take up her position on 28 September from the National Trust, where she is currently assistant director, outdoors and nature engagement.

The US Water Alliance has appointed Radhika Fox as its next president. Fox is currently the director of the Value of Water Coalition and previously directed policy and government affairs for the San Francisco Public Utilities Commission. 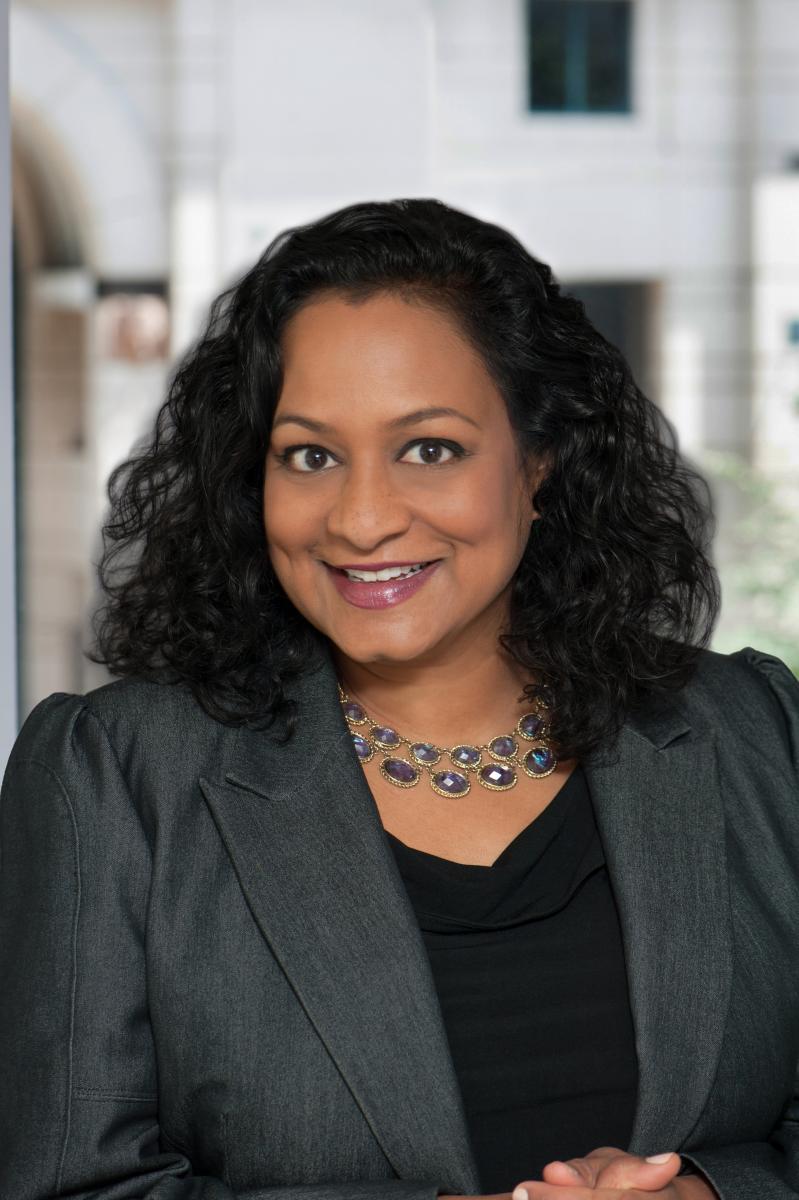 Don Gerritsen has joined the Principles for Responsible Investment (PRI) as senior manager of asset owner insight. Before joining the PRI, Gerritsen worked at the Dutch Association of Investors for Sustainable Development (VBDO). 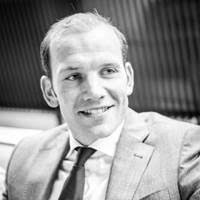 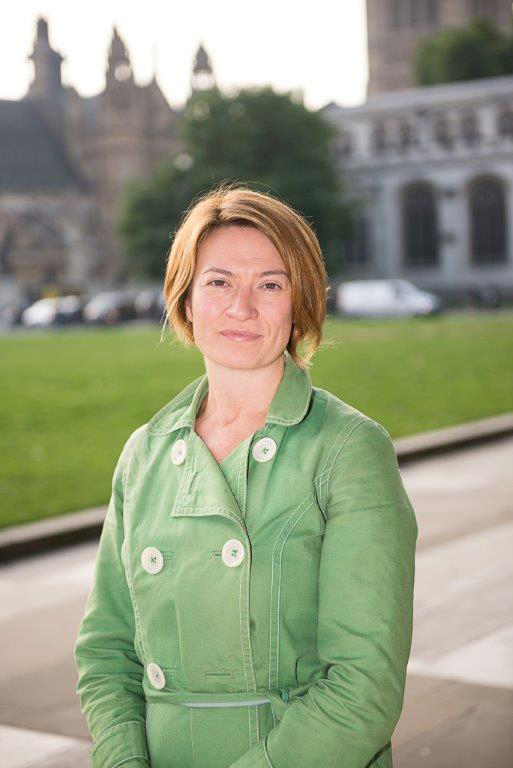 Abigail Noble, former head of impact investing initiatives at the World Economic Forum, has become CEO of The ImPact, a new social enterprise.

EEF, the UK manufacturing and engineering member organisation, has promoted James Wyse to the newly created role of national sustainability lead. Wyse was previously a climate and environment consultant with the organisation.

Ian Constance is the new chief executive of the UK’s Advanced Propulsion Centre (APC). The APC aims to position the UK as a global centre of excellence for low-carbon powertrain development and production. Constance joins the APC from Ford Motor Company in Detroit, where he was most recently global chief engineer for large cars.