The Global Reporting Initiative, developer of the widely used sustainability reporting standard, has announced the appointment of a new board member, Eric Dugelay. Dugelay, who works at Deloitte, joins the 14-member GRI board, which consists of representatives from business and civil society organisations from around the world.

Based in Paris, Dugelay has been a partner at Deloitte since 2001, and global leader of Deloitte sustainability services since 2014. With broad, international experience spanning more than 35 countries, Dugelay has held formal positions in Malaysia, Singapore and China. He is also director at the World Business Council for Sustainable Development, working on assurance of sustainability information.

“Eric’s longstanding commitment to the sustainability reporting field, his global perspective and European presence are timely and important contributions to the GRI board,” says Christianna Wood, chairman of the board. “His extensive network in corporate and reporting communities will be invaluable in terms of helping GRI carry out its mission.”

Dugelay says: “I am excited to join the GRI board of directors at this critical moment, where we are beginning to really draw the link between transparency and the major challenges facing business and society. I look forward to supporting and contributing to GRI’s efforts to help create economies that are more inclusive and sustainable.” 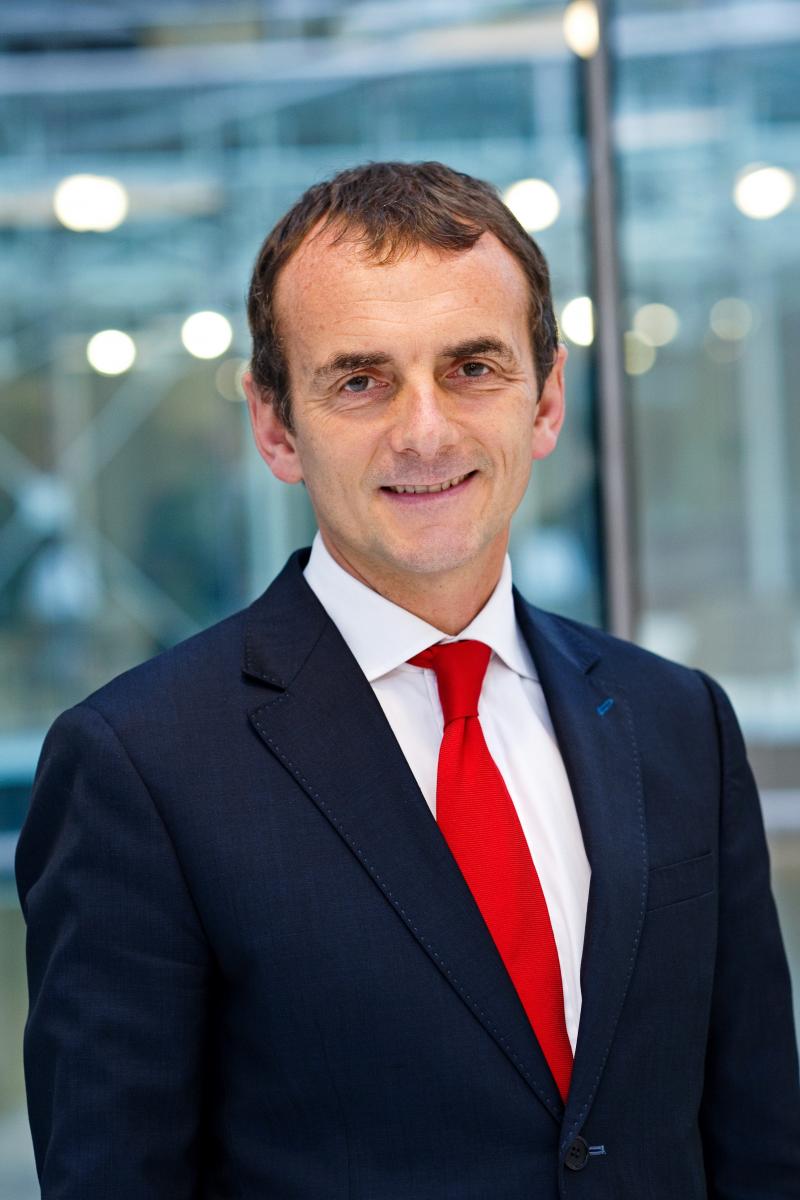 Growing up in Colorado, Regas found it easy to see the connection between people and the environment. “We had terrible air pollution in Denver,” she explains. “And yet a short distance away were some of the most beautiful places on the planet.” 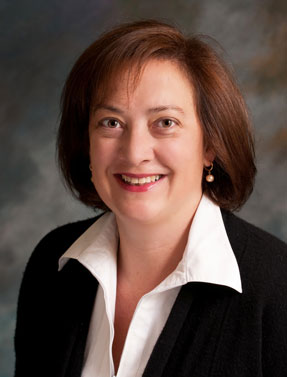 Straight after school, Regas worked as an attorney for the US Environmental Protection Agency. “I learned a lot about the power and the limits of litigation to solve complex problems,” she recalls. She then worked for 20 years for the US government under four different presidents’ administrations, including in the White House for President Bill Clinton and in leadership roles for President George W Bush.

That work convinced me that there are people from all different backgrounds and all different political convictions who are deeply devoted to advancing critical protections of the air we breathe, the water we drink, and the land, oceans and climate that sustain people and indeed all life on the planet,” she says. “I became quite passionate about finding solutions to these challenges that are based on the best science and economics, and I joined EDF to help develop and advance those solutions.”

The Environmental Defense Fund has promoted Gwen Ruta to senior vice-president for climate and energy. She was formerly VP for programmes. 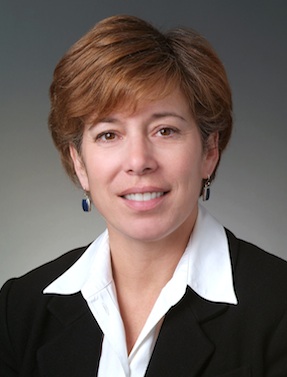 Environmental data expert Trucost has opened a Paris office and hired Jean-Florent Helfre to head business development in France, Switzerland, Belgium and Luxembourg. Helfre joins from Sustainalytics, where he was a responsible investment manager. 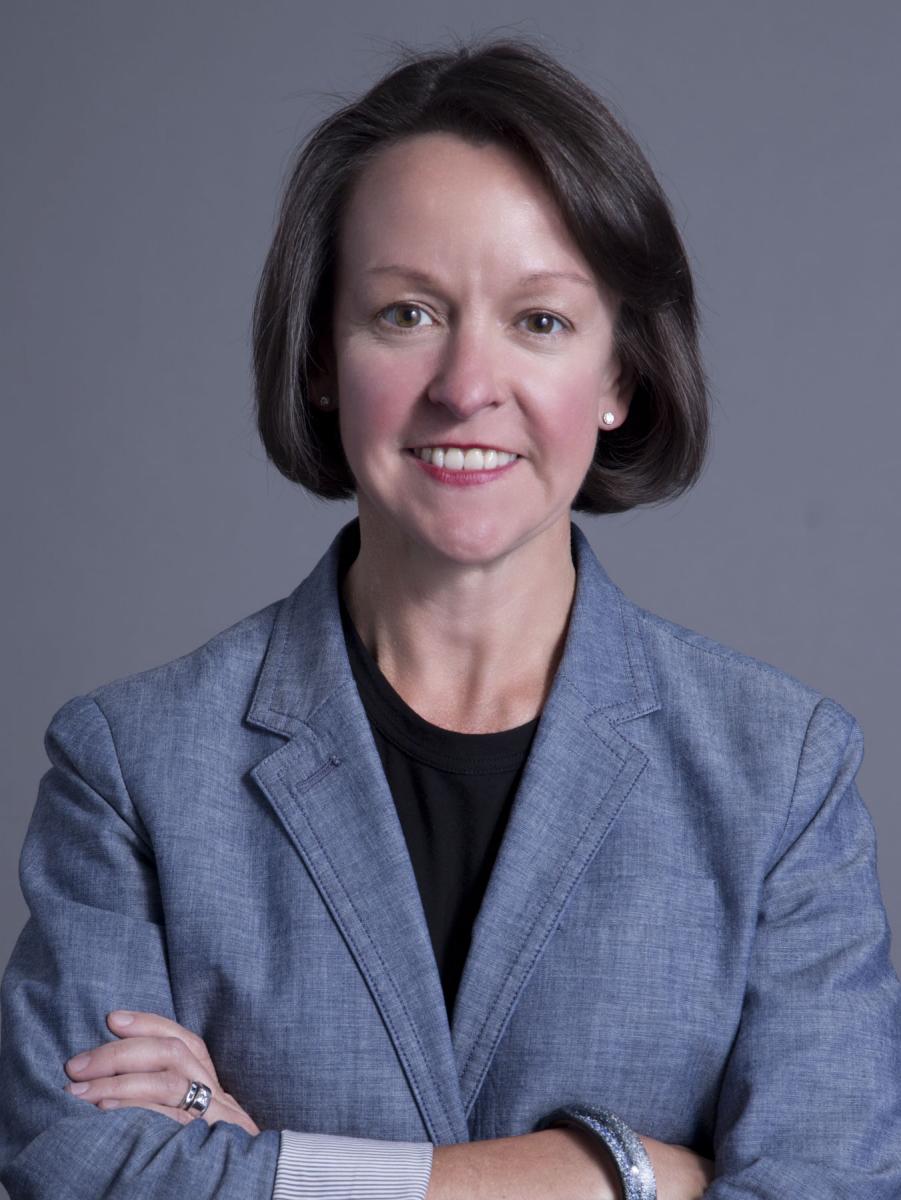 Girish Menon will become the new chief executive officer of anti-poverty charity ActionAid in September. Menon will join the charity from WaterAid, where he is currently director of international programmes and deputy chief executive.

Masaru Arai, former chief information officer of Daiwa Asset Management in Japan, has been elected to the board of the UN’s Principles for Responsible Investment. He will serve as a director until the end of December 2015.

Kate Brown, group sustainability director at property group Grosvenor, has been appointed as chair of the Urban Land Institute’s European Sustainability Council. Brown set up the UK Sustainability Council in 2013 and has chaired it ever since. Jon Lovell, director of real estate at Deloitte, will take on the chairmanship of the Council as Brown takes on her new role, although she will remain part of the committee.

Jean-Daniel Gerber has been elected president of Swiss Sustainable Finance. He is the former Swiss state secretary for economic affairs.

UK housing and regeneration specialist Keepmoat has hired Luke Gallagher as head of sustainability. Gallagher joins from social landlord Gentoo, where he was green futures manager.

Antti Savilaakso has joined index and analytics provider MSCI as European head of ESG research. Based in London, Savilaakso was previously director of responsible investments at financial services group Nordea.

US solar power provider SolarCity has hired J Radford Small as senior vice-president, business development and investor relations. Radford joins SolarCity from Goldman Sachs where he was a managing director and chief operating officer for the clean technology and renewables group.

German entrepreneur and founder of the eponymous consulting firm Roland Berger is the new chairman of the board of trustees of the Desertec Foundation.

Brenden McEneaney has been appointed executive director of the US Green Building Council’s Northern California Chapter. Most recently, McEneaney directed the resilience programme at the Urban Land Institute in Washington, DC, helping communities around the country prepare for impacts from climate change.

The board of directors of international certification body and classification society DNV GL has appointed Remi Eriksen as the company’s new group president and CEO. He was formerly the organisation’s chief operating officer.

people on the move  people and careers