The global race to drive down transport emissions

The collapse of the global economy as countries went into lockdown last year saw CO2 emissions drop 6%, the largest decline in history, according to the International Energy Agency.

And although transport accounts for about a quarter of global CO2 emissions, it was responsible for about half of the improvement. The use of oil for road transport and aviation fell away as hundreds of millions of people complied with stay-at-home orders, flights were grounded and international trade was disrupted.

But early in March the IEA revealed how short-lived the impact had been: figures for emissions in December were even 2% higher than in December 2019 as countries returned to what the IEA’s executive director Fatih Birol described as “carbon-intensive business-as-usual”.

He warned that governments must put clean energy policies at the heart of their pandemic recovery packages or risk a “substantial rebound” of emissions this year.

Of all the economic sectors contributing to CO2 emissions, transport emissions are the fastest growing. According to the World Economic Forum, emissions from mobility are on track to double by 2050, with 70% of transport emissions led by the growth of passenger vehicles. Country after country has set targets in the next 10 to 20 years to end new sales of internal combustion engines, including the UK, host of the COP26 conference in Glasgow at the end of this year, which recently brought forward its ban on the sale of new internal combustion engine (ICE) vehicles to 2030. 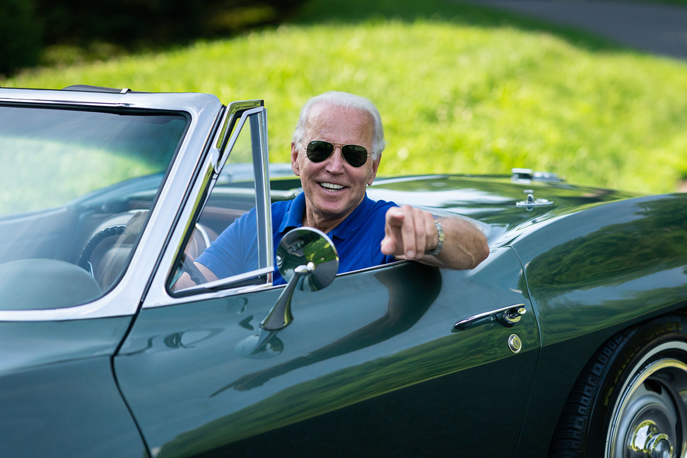 In this issue of The Ethical Corporation, the first since we moved to a quarterly format, we assess global progress to tackle transport emissions, starting with Mark Hillsdon’s report on how cities around the world are planning to keep a lid on transport emissions as people and businesses return to city centres, after the steep drop-off of public transport use during the pandemic.

In the U.S., where transport emissions account for 28% of emissions, the new Biden administration is seeking to push the auto industry towards electrification as part of his pledge for a net-zero emissions economy by 2050. Diana Rojas reports from Washington, DC, on how Biden has given government agencies until April to review fuel efficiency standards, ordered the electrification of the entire federal fleet, and is incentivising the building of some 500,000 new public charging stations.

With two-thirds of new vehicles bought by companies, corporate fleets have a big role in a speedy take-up of electrification. Mike Scott reports on the Climate Group’s EV100 initiative, and how a coalition of UK fleet operators, including Centrica, BT, Royal Mail and DPD UK, are working together to help deliver the UK’s accelerated targets.

As the world’s biggest holder of reserves of lithium for lithium-ion batteries, Chile is a critical player in the transition to electric vehicles. Caroline Palmer reports on how the South American country is seeking to address concerns about the metal’s environmental and social impacts from indigenous and green groups – and the international car industry.

She also looks at the plethora of initiatives seeking to repurpose and reuse redundant EV batteries. 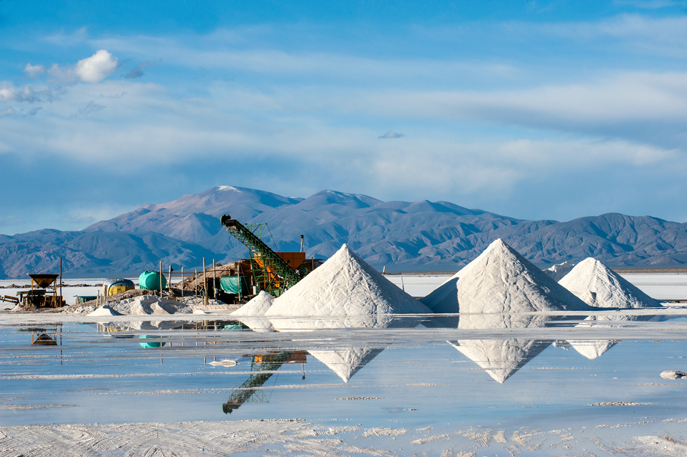 Angeli Mehta, meanwhile, assesses the prospects for green hydrogen to be used to decarbonise long-distance trucking and shipping, with companies like Nikola Motors in the U.S. backing hydrogen for long-haul trucking, and Volkswagen’s Scania concluding that battery-electric is the best route to decarbonise the sector’s emissions.

The pandemic has been a setback for the aviation industry, but even with the downgrading of air traffic forecasts, the sector will be transporting around 10 billion passengers a year by 2050, more than twice 2019 levels, according to the Air Transport Action Group.

Several airlines, including 13 in the One World Alliance, have made commitments to reach net-zero by 2050, but meeting even the existing industry-wide commitment to cut CO2 emissions by 50% by 2050 is expected to be extremely challenging, requiring the rapid and worldwide scaling up of sustainable aviation fuel and new energy sources. Catherine Early reports on the new collaborations that have sprung up in the past year to accelerate zero-carbon aviation.

And I report on how Indonesia’s move to rapidly increase the consumption of palm oil for biodiesel in road transport and aviation fuels is stoking fears that the country’s success in bringing down deforestation rates could be reversed, putting millions of hectares of rainforest and peatlands at risk.

There will be more about deforestation risk in the next issue of The Ethical Corporation, in May, which will look at prospects to decarbonise food and land use. In September, we will do a deep dive into efforts to cut emissions in the built environment, and then finish this critical year for climate action in December by looking at the energy and utilities sector.

To download the spring issue of The Ethical Corporation, click on the cover of the magazine, below. 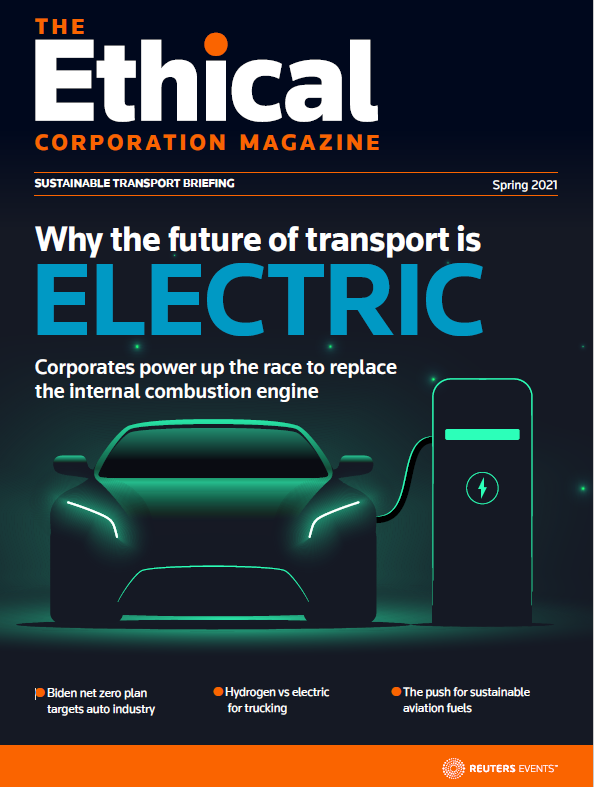