Society Watch: When it comes to cars, few are heeding the IPCC’s plea to curb consumption

Mark Hillsdon talks to some of the activist groups in Europe and the U.S. who are trying to persuade drivers to rethink their love affair with SUVs

Love them or hate them, sport utility vehicles (SUVs) are ubiquitous in cities the world over. Synonymous with the school run, and criticised for clogging urban streets, spewing pollution and contributing to a rise in deaths of pedestrians, many see them as potent symbols of planet-destroying over-consumption.

According to the International Energy Agency, SUV sales grew 10% between 2020 and 2021, despite the global slowdown during the pandemic, and made up about 45% of all new vehicles sold globally last year.

Worryingly, SUVs consume around 20% more energy than a medium-sized car because of their size, and over the last decade have outstripped aviation to become the second-largest cause of rising CO2 levels.

So, while behaviour change is one of the key recommendations of the most recent report from the Intergovernmental Panel on Climate Change (IPCC), there seems little appetite to downsize when it comes to cars.

In recent months in the United Kingdom there has been a spate of night-time attacks by activist groups such as Tyre Extinguishers, with SUV owners across the country waking to find their tyres deflated and fake police notices stuck to their windscreen branding them as “gas-guzzling killers”.

With a touch of irony, the tyres are deflated using a dried bean or lentil, for decades the butt of so many eco, tree-hugging jokes. The bean is placed under the cap of the tyre valve and once it is tightened, the pulse pushes down and the air escapes. In North America, the activist group Adbusters recently launched a campaign on Twitter urging followers to target SUV drivers in wealthy neighbourhoods using similar tactics.

“We've had lots of people get in touch who quietly support our cause but don't want to say publicly,” explains Marion Walker, spokesperson for the Tyre Extinguishers, via email, which the group believes is the safest way for its members to communicate. “This is because most people hate SUVs and see them as the polluting vanity vehicles they are.” 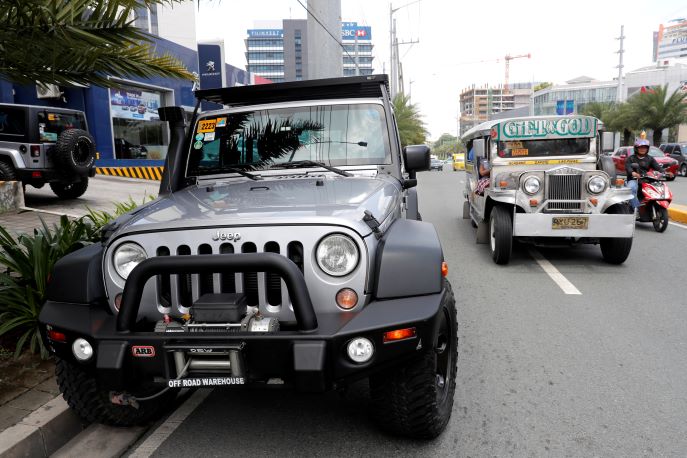 One reason that car makers have been focused on selling them is because of their high profit margins, he says.  Another is the “mass adjustment factor”, an obscure clause hidden within the pages of the European Union’s C02 regulation for cars and vans.

The clause was originally added after pressure from German car manufacturers such as Daimler and BMW in the late 1990s. In essence, it protected makers of heavier, premium cars from being overly penalised by new fledgling laws on exhaust pipe emissions.

“It is now becoming a much bigger problem because these car makers can use the clause to sell heavy plug-in hybrids and lots of SUVs,” Keynes says.

The EU is currently reviewing the main legislation, and changing the clause would help curb the rise of SUVs. But with members of the European Parliament (MEPs) preoccupied with working on the new Green Deal – a set of policy initiatives aimed at making the EU climate-neutral by 2050 – Keynes fears they won't get round to looking at this arcane clause.

“I just don't think there is the political momentum to be doing anything about this,” he says. “(But) there isn't an argument for keeping it. It's not only bad for the climate, but social justice, too. Essentially, you're allowing car makers to sell expensive, high-polluting cars to rich people … it’s giving them a pollution pass.” 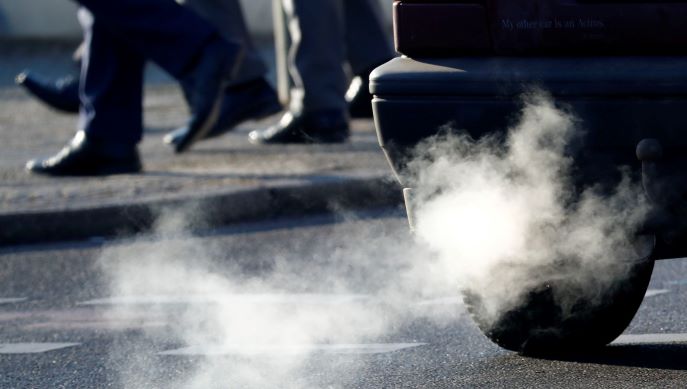 One answer to the SUV conundrum could be electrification, since from a lifecycle emissions perspective their worse impact compared with smaller cars is in their exhaust pipe emissions, according to the IEA.

Volvo is currently marketing seven SUVs, one electric; the other six hybrids. In a written statement, Volvo said it was “committed to significantly reducing the overall carbon impact and tailpipe emission levels of all our vehicles, including our SUVs”. The business also plans to only sell electric vehicles (EVs) by 2030, five years ahead of the United Nations’ science-based global goal for the industry to end the production and sale of vehicles with internal combustion engines.

But it’s not enough to placate Walker of Tyre Extinguishers: “Under current government policies, it will be many decades before the world's car fleet is fully electrified and we don't have that kind of time. Also, we cannot electric-car our way out of the climate crisis: there are not enough rare earth metals to replace everyone’s car, and the mining of these metals causes suffering.”

The latter point was underscored by a new report this week from European metals industry group Eurometaux warning of looming shortages of critical metals needed for the energy transition, with electric vehicles to account for 50-60% of increased demand.

There are a million NGOs politely writing reports, calling out the auto industry, asking politicians to change things. None of this has worked

And what a new breed of electric SUV wouldn’t do, says Keynes of Transport & Environment, is relieve congestion or make cities safer and cleaner places to live for cyclists or pedestrians. “They are heavy, dangerous and take up a lot of space,” he adds.

More could be done to disincentivise ownership, such as higher taxes and local vehicle restriction zones, he suggests. In the German town of Tübingen, for instance, the local authority now charges SUV owners more to park their vehicles, because they take up more space. The extra revenue is channelled into public transport as part of the town’s bid to be climate-neutral by 2020.

Or perhaps now is the time to start calling out greenwash in the car industry and compare its commitments to sustainability with what actually rolls off the production line? Walker believes it’s too late for that tactic, and direct action is the only way to change things. “There are a million NGOs politely writing reports, calling out the auto industry, asking politicians to change things. None of this has worked,” she says. “We are taking matters into our own hands because politicians have failed to end the sale of these climate-wrecking, air-polluting, pedestrian-killing machines.”

This article is part of the May 2022 issue of the Sustainable Business Review. See also:

What’s sustainable about soaring private jet use?
Can business travel get onto a more sustainable flight-...
Ambition of 'guilt-free' travel through offse...
IPCC says we have the tools to limit global warming. Bu...
comments powered by Disqus