The recent announcement by Indonesia’s state oil company PT Pertamina that it plans to start producing diesel and jet fuel entirely out of palm oil by the end of this year has raised alarm bells with environmental groups, who fear that Indonesia’s success in bringing down deforestation rates could be reversed by its aggressive drive to ramp up biofuel production, putting millions of hectares of rainforest and peatlands at risk.

Deforestation rates in Indonesia – home to the world's third-largest tropical forests and the biggest producer of palm oil – fell 75% in 2020 to record low levels, something the government attributed to moratoriums since 2018 on clearing primary forests and licenses for new palm plantations, but experts said was helped by falling palm prices, more rainfall, and the economic slowdown from Covid-19.

But there are fears that such progress will be threatened as the south-east Asian country, which has a population of 270 million, steps up moves to increase domestic consumption of palm oil as a transport fuel, and the three-year moratorium on new palm oil plantations comes to an end.

Indonesia's energy minister has estimated that 15m hectares (37m acres) of new palm plantations would be needed to meet the nation's biodiesel goals, according to media reports late last year.

Indonesian President Joko Widodo has said the ultimate goal is to mandate biodiesel with 100% palm oil, with a 50% blend reportedly targeted for 2025, up from 30% today. 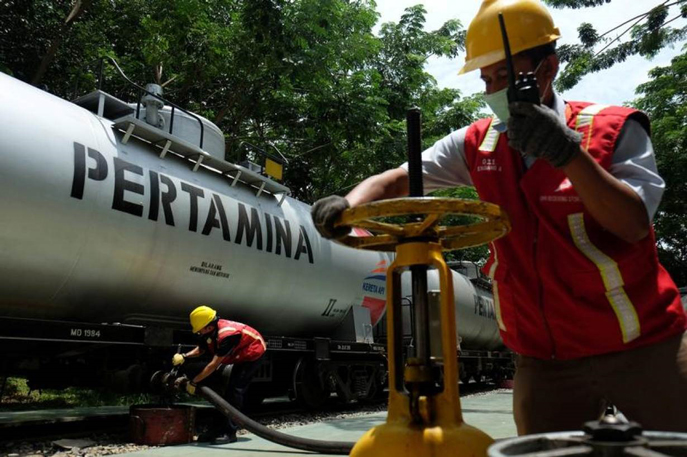 Both Indonesia and Malaysia have launched World Trade Organization proceedings seeking to overturn a 2019 decision by the European Union that designated palm oil is a high deforestation-risk biofuel feedstock, and banned its use after 2030. The move reversed a policy that had led European transport to progressively increase consumption of biofuels from palm oil over the last two decades.

Most palm oil biofuel consumed in Germany, the EU’s largest manufacturer of biodiesel, claims a reportable emission saving of 75-85% compared with fossil fuels, higher than rapeseed or soy.

But indirect land use studies for the Commission suggested that substituting palm oil for fossil fuels results in net emissions increases – rather than decreases – in CO2, estimating that 45% of palm oil expansion encroaches on forests and 23% destroys peatland. Soy oil was also deemed a high deforestation-risk feedstock but, with only 8% of expansion occurring at the expense of forests, it fell below the 10% threshold set by the Commission.

While Europe is slowly turning away from palm oil, its use is accelerating elsewhere

France rapidly responded by removing palm oil from a list of permitted biofuels from this year, while Austria has draft legislation to exclude palm oil from 2025.

But while Europe is slowly turning away from palm oil, its use is accelerating elsewhere, said clean transport expert Chris Malins in a report for Rainforest Foundation Norway last year.

The report warned that although there is uncertainty over what path the aviation industry outside of Europe may follow for alternative aviation fuels, (see Sustainable aviation fuels get powerful boost from pandemic) vegetable oils are currently the only fuel pathway currently close to commercial volumes to meet the sector’s commitment to cut CO2 emissions by 2050. 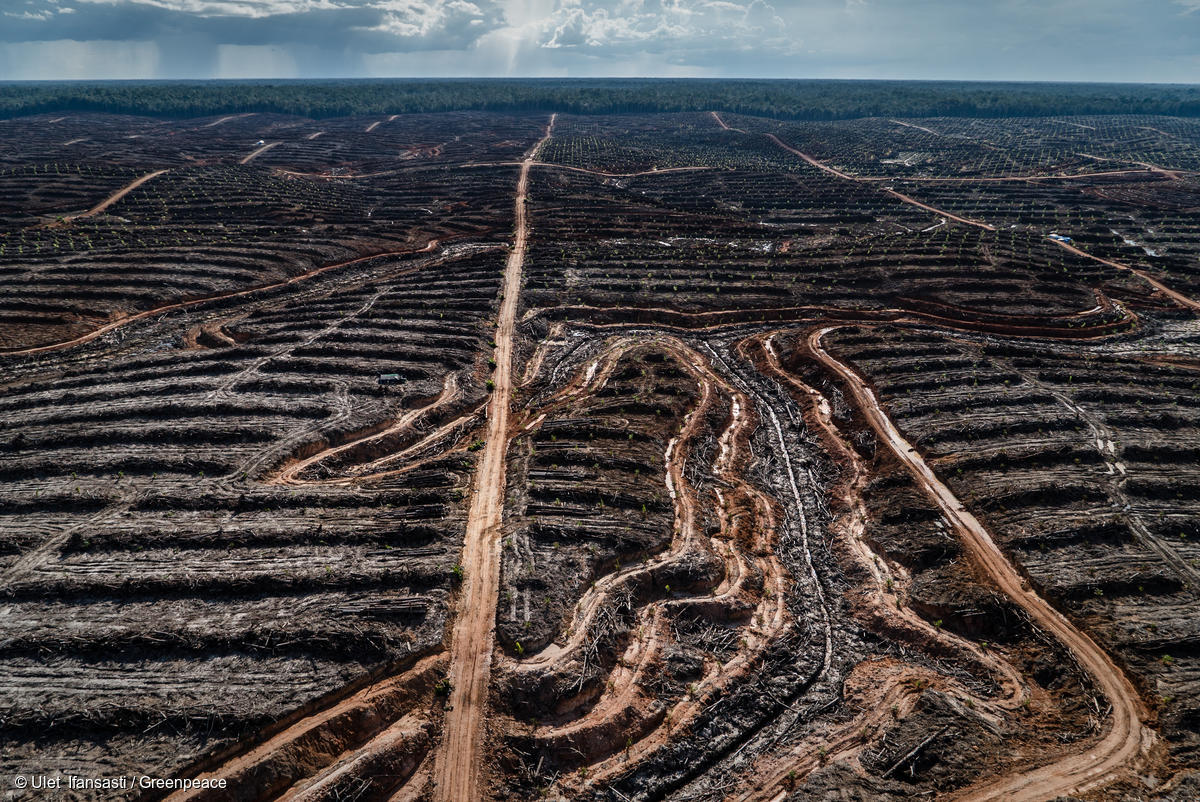 “If no limits are introduced on the use of vegetable oils and the stated ambition is pursued seriously, there is a real possibility that a very large new demand for palm and soy oils could be created,” it said.

Combined with biodiesel mandates for road transport from Indonesia and Malaysia , annual demand for palm oil for biodiesel could rise to as much as 61m tonnes, nearly equal to the amount of palm oil currently produced for all uses, while Brazil’s demand for soy in biodiesel could surge to 41m tonnes (75% of all soy consumed today) by 2030, the report said.

Questioned about Pertamina's plans, Malins said the Indonesia energy producer will be using the same technology that the Finnish company Neste uses for its renewable diesel.

“Neste started out down this road with palm oil as their main feedstock but have been looking to diversify to waste oils due to environmental concerns for several years now. Similarly, Total in France and Eni in Italy both have facilities built to run on palm oil but are now actively seeking more sustainable alternatives.”

He added: “In the past, technical limits on biodiesel blending have capped the total use of palm oil (and other vegetable oils) as fuel. If those limits are removed that could create a context for a lot of extra oil palm expansion.“ 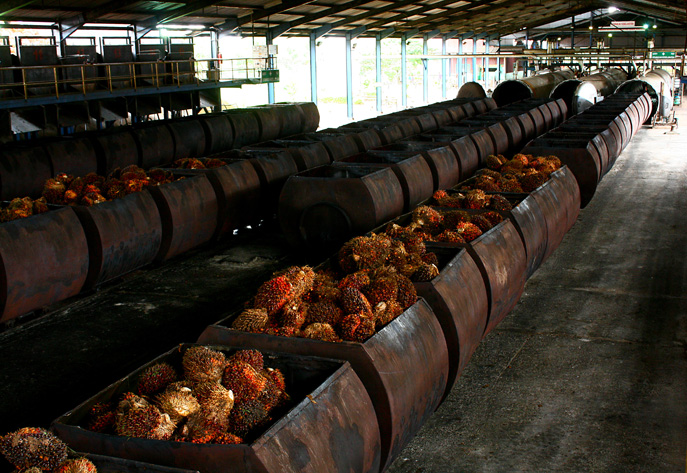 World Resources Institute (WRI) Indonesia estimates that a 100% palm oil biodiesel mandate would require 56.98 thousand tons of palm oil annually by 2025. If existing plantations did not increase their productivity, those demands could encourage 7.2m hectares of land clearing.

Ricky Amukti, of climate change and energy policy advocacy group Traction Energy Asia, said smaller and independent palm oil producers had yet to benefit from Indonesia’s biodiesel programme, due to being squeezed on prices by middlemen and larger growers.

He said biodiesel producers could buy from mills that use fruit grown by smallholders to limit the threat of land conversion and also increase supply chain transparency.

"There is increasing evidence that rogue palm oil producers are continuing to clear-cut rainforests and sell their palm oil to the domestic and international biodiesel market, even after being cut out of other supply chains that are more demanding of deforestation- and exploitation-free palm oil.

Michael Taylor of Thomson Reuters Foundation contributed to this article