EthicsWatch: US - What price reputation?

Each year, Gallup interviews 824 adults across the 50 US states, asking them how they rate the honesty and ethical behaviour of more than 20 professions: nurses consistently rank the highest, given a “very high” rating by 85% of respondents in the latest survey, while business executives are much lower on the list, with just 17% of poll respondents giving them a “very high” score.

Meanwhile, around half of respondents gave business executives an “average” score on honesty and ethics, while 32% gave business people a “low” or “very low” score. Only stockbrokers and advertisers, car salespeople, telemarketers and lobbyists scored worse in this year’s poll.

Perhaps that’s not surprising given recent cases such as the millionaire businessman Martin Shkreli’s arrest for fraud and deception. Shkreli, 32, became a social media pariah for raising, through his company Turing Pharmaceuticals, the price of a drug from $13.50 per tablet to $750 per tablet. The drug, Daraprim, is a medication used to fight malaria and toxoplasmosis, which can be lethal and commonly affects HIV sufferers.

That exorbitant drug price gouging wasn’t strictly illegal – in fact it was Turing’s basic business strategy, buying out-of-patent drugs and repricing them. But most people consider price gouging to be unethical.

In fact, prescription drug prices are in themselves confusing and murky, if not unethical. Frank David, writing in Forbes magazine, says it is now standard industry practice to increases drug prices continually – between 2008 and 2015, pharmaceutical drug prices rose 127% for US consumers. That’s in addition to byzantine pricing that companies establish for drugs in the first place. There is generally a list price for a drug, but these tend to be negotiating points rather than firm indicators of what an insurance company or consumer might pay.

There have been calls for pharmaceutical company CEOs to engage in “pro-patient” pricing, as David calls it, of needed medicines, but that hasn’t yet generated much interest on the part of the companies. 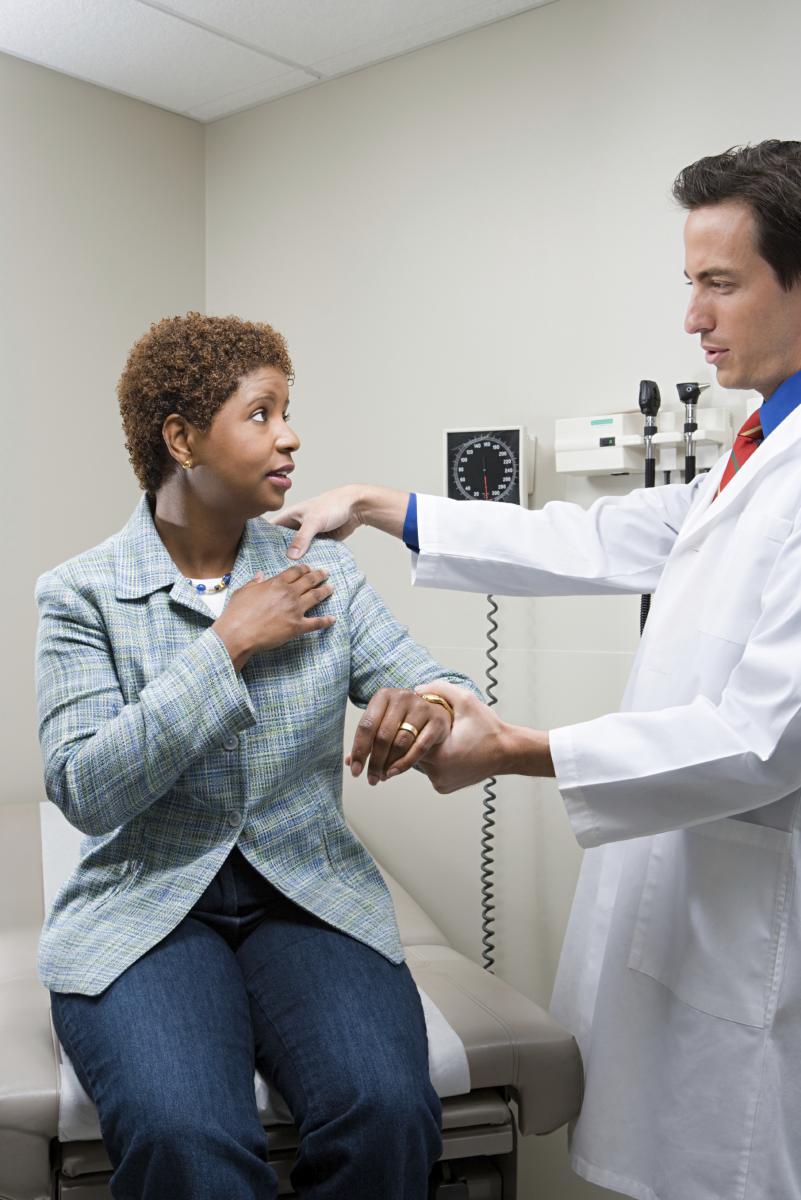 US consumers may call for better drug pricing

Shkreli’s company, Turing, made a point of emphasising that the strategy of price hikes was good for the company’s shareholders, and Shkreli’s own legal troubles were only put in motion because of the intense social media scrutiny the hikes received. That led federal regulators to look more closely at Shkreli’s business behaviour. What they found, and what Shkreli is accused of, is a somewhat classic Ponzi scheme approach to finances. One of the first companies Shkreli founded, MSMB Capital, invested in biotech. Shkreli then used the capital of Retrophin, a different biotech entity he founded, to pay off his investors in MSMB.

What is interesting for businesses to ponder is how to keep business leaders from pursuing the type of tactics that Shkreli did purely for the sake of profit – the Enron debacle of long ago shows it isn’t only a small-business problem. And, after all, before Shkreli was reviled by the social media world as unethical, the financial community lauded him.

In the end, though, the case may raise enough of an outcry by consumers to bring pharmaceutical companies to the table to discuss how to make pricing more ethically bound. Thus far, that’s not happening. At a healthcare conference in San Francisco in mid-January, drug company Gilead, under fire for raising the price of its hepatitis drug Solvadi to $84,000 per treatment was quoted in the San Francisco Business Times as saying that drug pricing is “more of a campaign issue than an actual issue”.