EthicsWatch: UK - Getting to grips with food loss and waste

The World Resources Institute has created the world’s first system to measure and manage food waste and loss. The Food Loss and Waste Standard, introduced at the Global Green Growth Forum in Copenhagen last month, will enable global consistency and transparency in reporting food waste.

“This standard is a real breakthrough,” said Andrew Steer, president and CEO of the US-based WRI. “For the first time, armed with the standard, countries and companies will be able to quantify how much food is lost and wasted, where it occurs, and report on it in a highly credible and consistent manner. There’s simply no reason that so much food should be lost and wasted.”

The standard was the result of a multi-stakeholder partnership, which began at the 2013 Global Green Growth Forum summit.

About one-third of all food globally is wasted or lost in transition from where it is produced to where it is consumed, at a time when about 800 million people worldwide struggle to find enough to eat, according to WRI. Food loss and waste is not only costly – amounting to $940bn annually in lost revenue – but it is also bad for the planet, creating about 8% of the global greenhouse gas emissions. While sentiment has been growing in the public and private sectors to curb food loss and waste, stakeholders were missing common definitions of food loss and waste and a uniform accounting and reporting system, making it difficult to compare data and craft solutions, according to WRI. 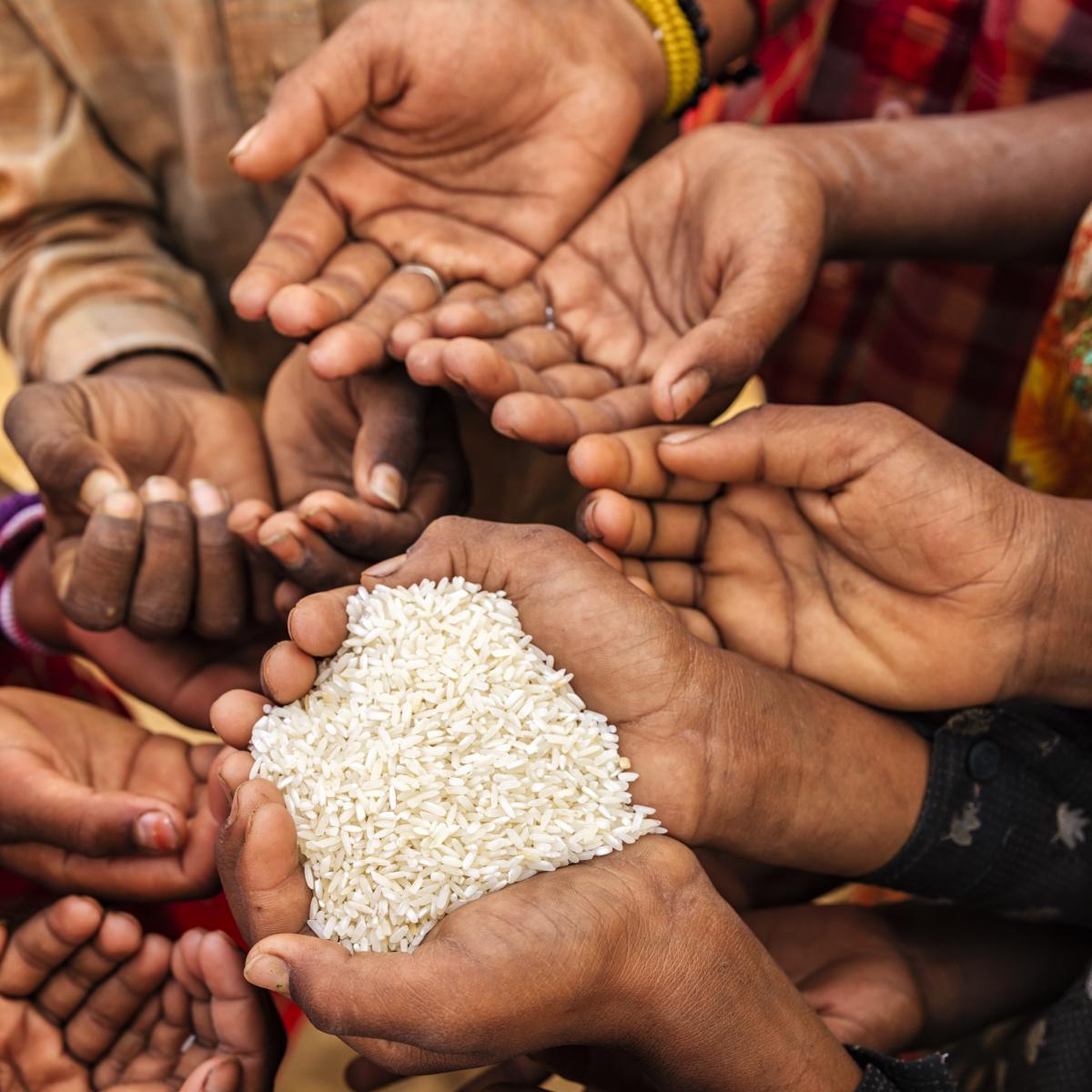 Around 800 million people worldwide struggle to find enough to eat

“Around 2012, we all had bit of a shock when we understood there was some massive inefficiencies in our food systems and I think the volumes of food waste really are the most stark examples of those inefficiencies,” said James Lomax, program officer for agriculture and food systems at the United National Environment Program (UNEP), during a press briefing announcing the standard. “Since 2012, we’ve been working to help build awareness of food waste, not just at the household level, but in the supply chain.”

The complexity of the causes of food loss and waste have made crafting a remedy tricky, says Robert van Otterdijk, agro-industry officer for the Food and Agriculture Organization of the United Nations (FAO). “The reasons why food is getting lost or wasted has to do with a whole cocktail of aspects: human behaviour, cultural and social practices, environmental factors, investment capacity, investment climate, private sector interventions, infrastructure and national policies,” he said. “This [standard] helps address all issues in a uniform way.”

Simply creating a single definition for unusable food is a huge step, says van Otterdijk. “If food spoils, some people say it is good for compost or animal feed, so it is not wasted,” he says. “But we consider it wasted if it is not good for human consumption. We approached this from a food security point of view, especially in developing countries.”

Participants will be able to create inventories aligned with the FLW standard, allowing them to design schemes for reducing food loss and waste and assess progress. 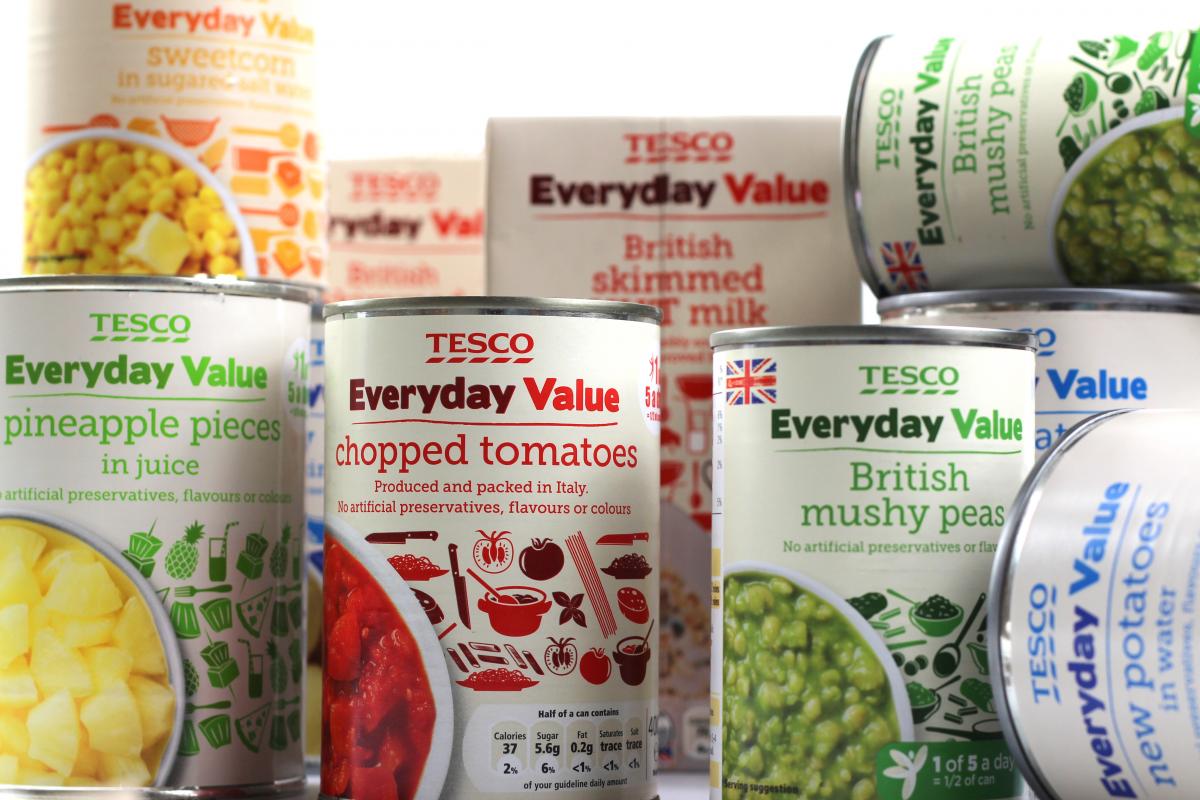 Tesco has had a food waste program since 2013

Nestlé has made a commitment to be a zero-food waste company by 2020 and played a leading role in developing the Consumer Goods Forum’s Resolution against food wastage. Nestlé tested the FLW standard to measure fresh milk loss in its Pakistan supply chain, where it buys milk from more than 100,000 farmers, says Pascal Greverath, the company’s vice president for environmental sustainability. By using refrigerated tanks in villages and cooling systems during transportation, product waste was calculated at 1.4%, compared with a national average that exceeds 15%.

Nestlé reports on its progress in reducing waste in its annual Nestlé in Society report. Over the past 10 years, Nestlé has more than halved, per tonne of product, the amount of waste for disposal generated in its factories. Nestlé’s efforts include decreasing food waste in distribution by improving its inventory management and distribution operations, participating in responsible sourcing and educating consumers about food waste.

Implementing the standards can also make it easier for businesses and governments to meet other sustainable goals, such as the Paris Agreement on climate change and UN Sustainable Development Goals (SDGs). SDG Target 12.3 specifically calls for a 50% global reduction in food waste by 2030, as well as a decrease in the amount of food lost.

The FLW Protocol Steering Committee is offering training sessions while a link to the US Environmental Protection Agency (EPA) provides tools for assessing wasted food.

“We have to make sure we don’t forget any of the factors that are important in order to reduce food loss and waste,” says van Otterdijk. “If you forget one or two factors, then it will not work.”

‘Get the blend right’ and we can unlock trillions i...
Hotels sector strives to make up lost time on sustainab...
The woman at the eye of the storm of Asia’s rising cl...
'Young people must be at the table if we are going...
comments powered by Disqus