Many in the palm oil world were surprised in March of this year when the Roundtable on Sustainable Palm Oil (RSPO) suspended the certification of one of the organisation’s founding members, Malaysia’s IOI Corporation Berhad. Then in early August a new surprise: RSPO’s complaints board lifted IOI’s suspension after just five months. But the world’s clamour for the palm industry to go further in breaking the link between palm oil and deforestation is only getting louder, and major consumer goods companies Unilever, Nestléand Procter & Gamble said they would continue their boycott of IOI.

Prior to suspending IOI’s sustainability certification, critics say RSPO was sluggish in responding to complaints about members made by NGOs such as Aidenvironment, which has worked for 20 years to make the palm sector more sustainable. However, since Aidenvironment’s complaint that IOI was “seriously flouting” RSPO rules in the Indonesia province of Kalimantan, there has been an apparent increase in transparency.

In July a joint Aidenvironment/IOI report was published detailing actions the company must take, including removal of all “overplanted”, or non-authorised, palms put in since 2009, as well as allowing external monitoring of concession boundaries.

RSPO global outreach and engagement director Stefano Savi said verification of IOI’s actions on these measures was scheduled to begin this month and a new report detailing the results of the verification will be made available by the end of the month.

Simon Lord, group chief sustainability officer at Sime Darby, a Malaysian conglomerate owning palm plantations, welcomed the enforcement action. “It’s nice to see that the RSPO has finally developed ambitions to prosecute when necessary,” Lord says. “Quite a few material issues have come up over time and not been addressed properly. And when it comes to high conservation value [HCV] forests, well those are right at the top in terms of materiality for palm oil companies.”

Lord and others think that RSPO’s standard for sustainability certification isn’t robust enough to break the link between palm oil and deforestation. RSPO has been developing the "Next" improved standards to address deforestation, human rights violations and greenhouse gas emissions from the palm industry. The new standards require no planting on peat land and other HCV lands, fire prevention measures, reduced GHGs, living wages for employees and zero deforestation pledges. However, they are a voluntary addendum to RSPO's existing principles and criteria certification,and observers say they may be too complicated for smaller palm oil players, which manage 40% of Indonesia’s palm oil plantations. 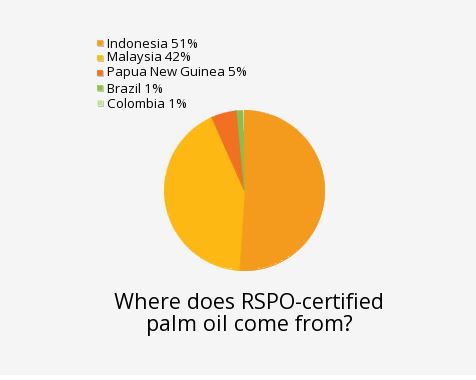 In the meantime, IOI suffered reputational damage and revenue loss (27 buyers suspended relationships with the company), while its share price fell by as much as 17% after losing its sustainable palm certifications. At the time of writing, large buyers including Nestlé, P&G and Unilever are continuing to boycott IOI palm.

“Unilever has successfully moved 90% of its palm oil previously sourced from IOI to alternate suppliers,” said spokesperson Will Davies. “Unilever will require IOI to demonstrate strict adherence to the Unilever Sustainable Palm Oil Policy… requirements that go beyond current RSPO principles and criteria.”

IOI has agreed to update RSPO on its progress over the next year, adhere to the agreements of the July report and allow for verification by an outside, independent source.

What’s more important is how the suspension and re-instatement might move the rest of the palm oil industry. Palm oil is still a growth market, with demand expect to rise 6% by the end of 2017, according to the US Department of Agriculture. Palm oil plantations are starting to spread over Latin America and Africa and RSPO is reaching out to these areas to proselytise sustainability action.

Sime Darby’s Lord says that while he believes RSPO will become a baseline requirement for the players in the industry, he also sees the requirements of another set of standards from the multi-stakeholder Palm Oil Innovation Group (POIG) as truly pushing the envelope. The POIG’s standards align to many of the commitments regarding labour and GHG emissions included in the policies of many companies, including Unilever and Mars.

“Eventually I think RSPO standards will be seen as entry level and then different customers’ sourcing requirements will be on top of that,” Lord says. “We [Sime Darby] will be going for Palm Oil Innovation Group [standards]. Maybe we won’t get there. It’s very difficult to achieve, but I’m quite wedded to it as a reach goal.” 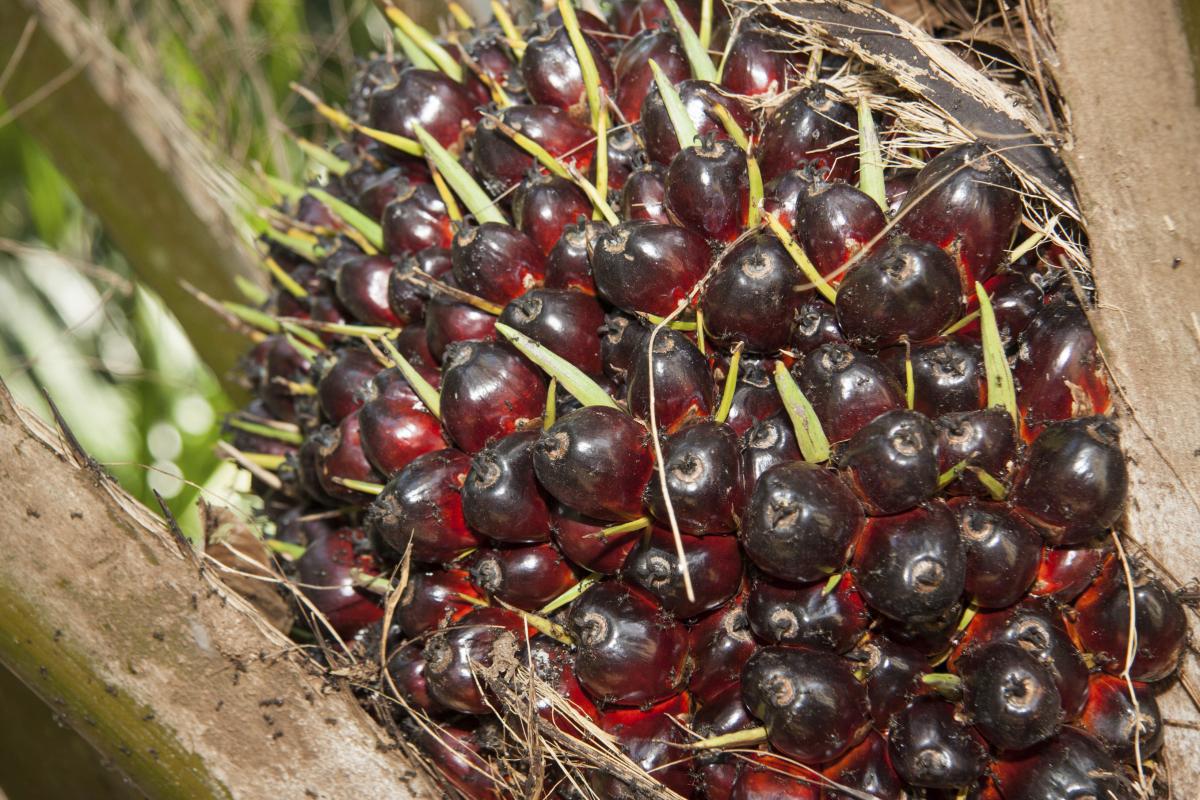 Lord also mourned the death of a POIG-like initiative from within the biggest Indonesian companies – Cargill, Wilmar – in the palm oil industry called the Indonesia Palm Oil Pledge (IPOP). Though as a Malaysian company Sime Darby wasn't invited to join, Lord said it looked like a positive “pre-competitive” collaboration between companies in the sector. Ironically, one of the reasons IPOP disbanded earlier this summer was due to concerns about investigation of the group by the Indonesian government's anti-monopoly division, due to its discussions around setting a base price for sustainable palm oil.

In a possible harbinger of actions to come, major Swedish snack foods company Estrella announced it has just completed phasing palm oil from its products, in spite of the oil’s admirable shelf-stable qualities.

And a new online database called deforestationfreefunds.org from Friends of the Earth US and the shareholder action group As You Sow now lets mutual fund investors check whether their investments might be supporting the palm oil industry and, by extension, deforestation. According to FOE and As You Sow, 10% of palm oil production is financed by equity investors, and as the database reveals, via well-known mutual funds such as Domini’s International Social Equity Fund and Green Century’s Balanced Fund.