Key issues such as access to energy, human rights and the rule of law are being challenged as never before, writes Mike Scott

The world has changed utterly for business and investors in the last month since Russia invaded Ukraine. Companies from Total Energies and Shell to Renault and McDonald’s found their social licence to operate in one of the world’s largest countries withdrawn at a stroke, at the cost of billions of dollars, while long-held assumptions over issues ranging from energy to defence have been called into question.

On the one hand, the atrocities of the invasion can make traditional environmental, social and governance (ESG issues seem trivial and irrelevant as geopolitical imperatives create new realities. On the other, the war is bound up with key ESG issues such as access to energy, human rights and the rule of law.

For many years, ESG analysis has rested on a set of assumptions that were so taken for granted as to be almost invisible – including the assumption that there would be no conflict between significant market economies. This was neatly summed up by Thomas Friedman’s Golden Arches Theory of Conflict Prevention, which asserted that no two countries with branches of McDonald’s had ever been at war (since the arrival of the company). Putin has blown that doctrine out of the water.

Business has a critical role to play if it actually believes in key ESG values. It’s time to put all that talk into action

But if ESG is just a fair-weather tool, what is its value? In a powerful piece in the Financial Times, former Ukrainian finance minister Natalie Jaresko asked whether companies enact courageous ESG policies only when it does not hurt their bottom line.

The global business community must understand that nurturing, upholding and protecting freedom and democracy is part of their ESG responsibility, she added. “Business has a critical role to play if it actually believes in key ESG values like rule of law, good governance and human rights. It’s time to put all that talk into action,” she concluded.

But often this appears to be easier said than done, not just for companies but governments, too.  The impacts of the war sometimes push in two directions at once. When it comes to energy, for example, the disruption to Russian supplies, and the increase in oil and gas prices, is both encouraging a rush to source more fossil fuel energy from elsewhere and improving the business case for renewable energy, energy efficiency, storage and green hydrogen, as well as electric vehicles. Indeed, in just a few days it achieved what decades of pressure had failed to do by pushing Germany to commit to weaning itself off Russian oil and gas, with the European Union following suit. But not yet: governments are reluctant to sanction Russian energy because of the pain it will bring to its own citizens. 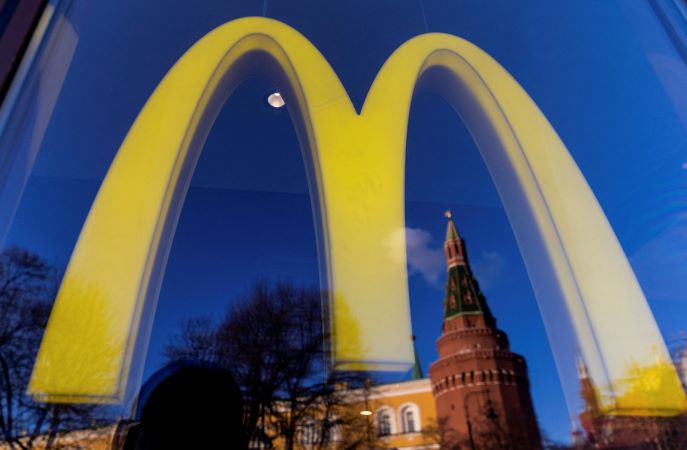 A decade ago, renewable energy struggled to overcome the energy “trilemma” of tackling climate change, keeping the cost of energy low and contributing to energy security. Today, with energy prices at record highs, all three of these drivers point towards having more renewable energy, storage, efficiency and electric vehicles, at least in the medium and long term.

Another area that is under reassessment is arms production, which has traditionally been a no-go area for many ESG investors. But given the importance of providing Ukraine with weapons to defend itself against Russia, some are making an exception. Citigroup and Sweden’s SEB are among investors that have reversed previous policies, with Citi asserting that “defending the values of liberal democracies and creating a deterrent, which preserves peace and global stability” makes arms producers suitable for ESG funds. Other ESG investors continue to avoid the sector, however.

The ESG sector was already under scrutiny as it moved from being a niche market into the mainstream.

Any bank making a net-zero promise whilst actively lobbying against necessary climate regulation, is greenwashing

There has been growing criticism of ESG investing in recent months, in part because it was a label that had been so widely applied as to become almost meaningless. ESG had been co-opted from being a way of analysing non-financial risks to becoming commoditised and incorporated into products such as funds and ETFs. While there is definitely a place for ESG-related financial products, there has been a rush to jump on the bandwagon, and few ESG products stand up to scrutiny.

A new study from Clarity AI, a sustainability data technology platform part-owned by BlackRock,  shows that European investment funds marketing themselves as sustainable under EU rules have similar levels of “green revenues” as traditional funds. The analysis of 31,000 funds found that just 3.6% of revenues globally are “green”, Reuters reports.

Another report, from London-based climate and energy think-tank InfluenceMap, found that 30 of the world’s largest financial institutions are undermining commitments to cutting CO2 emissions by lobbying against key sustainable finance policies in the European Union, Britain and the U.S. The report said the 30 banks had also extended at least $740 billion in primary financing to fossil fuel-related businesses in 2020 and 2021, mostly through corporate lending and bond underwriting. 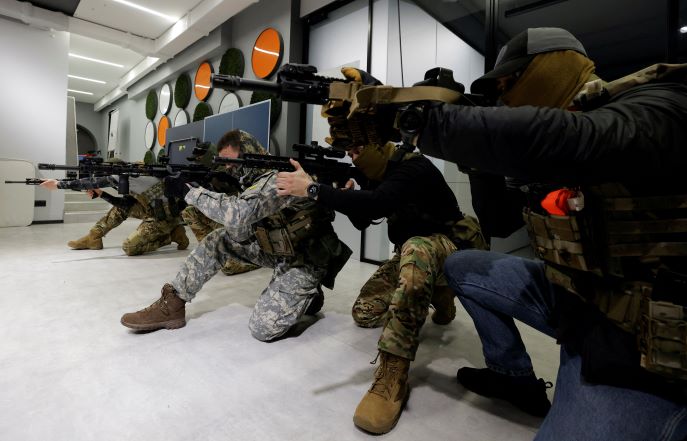 InfluenceMap quoted Chris Hohn, the billionaire founder of hedge fund TCI, as saying: “Any bank making a net-zero promise whilst actively lobbying against necessary climate regulation – such as mandatory disclosure of borrowers’ emissions and climate action plans – is greenwashing."

Of course investors want to “buy in” to the power of ESG analysis. But perhaps it is time to bring a new rigour and discipline to the field. Correctly targeted, it can be a powerful tool. By contrast, if it becomes the investment equivalent of “motherhood and apple pie”, it is no good to anyone; indeed it may be doing more harm than good by discouraging governments from taking the hard decisions that the climate emergency requires.