The host of ‘wicked problems’ confronting sustainable business leave no room to sit on the fence, says Oliver Balch

Brands have always been political actors, even if most historically refuse to admit it. Corporations evidently benefit from political decisions (tax-cuts, infrastructure investment, labour laws and so on), just as they manifestly seek to influence such decisions (through lobbying, political donations, etc).

The Ukraine crisis has thrown this charade of political detachment into sharp relief. When a key market becomes a political pariah, as Russia did the moment President Putin initiated a full-scale invasion of its neighbour (which it describes as a special military operation), international brands have no option but to respond.

During the early days of the conflict, a swathe of well-known Western brands announced their intention to suspend their Russian operations. From luxury brands like Hermes and Cartier, through to oil giants like Shell and BP, the message seemed clear and unambiguous.

Yet subsequent analysis suggests otherwise. All exits, it transpires, are not the same. Some brands chose to take an explicitly political stance, although fervid denunciations are rare. Typical is U.S. tech giant Apple, which said it had paused all product sales in Russia out of its “deep concern” about the invasion, while announcing humanitarian aid for Ukrainians. Tesla chief executive Elon Musk put it more plainly. In a tweet to his 79 million followers, he declared, “Hold strong Ukraine”.  His SpaceX project also responded to requests from the Ukrainian government to send Starlink internet terminals.

Whichever way the war goes, it shows that companies are increasingly being treated as ethical agents, as they should be

Most brands are treading a more careful path, saying they are retreating due to logistical complications or legal barriers as a result of international sanctions. Such actions make sense, suggests Moscow-based labour-market specialist Luc Jones. Foreign brands want to keep the door open should “the situation get back to some sphere of normality”.

But it sits ill with many who would like to see Western brands join what the New York Times described as the “surge of moral outrage” towards Russia’s actions. Among them is Cvete Koneska, head of advisory at the specialist intelligence firm Dragonfly. With sanctions, she argues, acting from compliance is more clear-cut. With war, on the other hand, the explicit moral connotations demand an explicit moral response.

“Whichever way the war (in Ukraine) goes, it shows that companies are increasingly being treated as ethical agents, as they should be. And they’ll be judged on their response to these issues, not just on whether they comply with legal norms,” Koneska states. 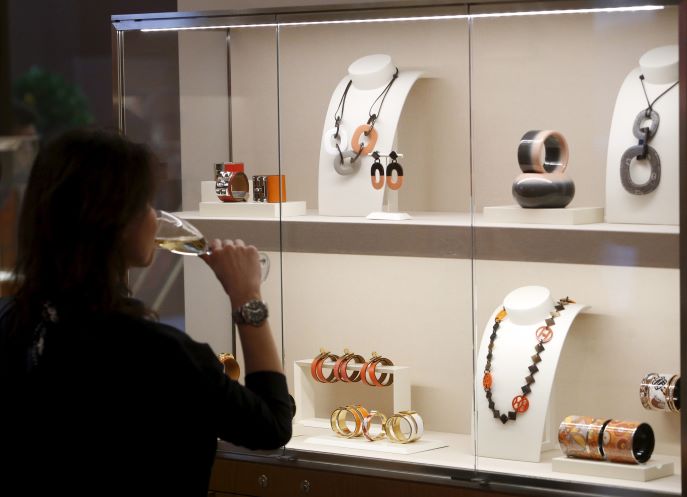 A Hermes store in Moscow – the brand has now suspended operations in the country. (Credit: Sergei Karpukhin/Reuters)

Of course, there is what brands choose to say, and what they actually do. In humanitarian terms, the latter can often bear more fruit. Think of the booking service Airbnb, which is encouraging customers to rent rooms in Ukraine as a canny means of financial aid. Or consider the providers of medicines, foodstuffs and other vital services, which have kept a toe in Russian to avoid unduly harming everyday citizens.

Solitaire Townsend, founder of communications agency Futerra, believes brands should be prepared to both act and advocate. What is true for the Ukraine conflict is also true for climate change, human rights and the gamut of other political issues facing brands, she states. These “wicked problems” of the twenty-first century are layering up, she adds, and “every brand needs to become familiar with taking a stand”.

It’s still early to draw definitive lessons from the way Russia’s attack on its neighbour has confirmed brands’ status as political, but at least three initial implications seem indisputable.

Most obviously, brands need to get wiser to the geopolitical environments in which they are embroiled. As Hugo Brennan, head of EMEA research at risk intelligence company Verisk Maplecroft puts it: “No multinational can afford not to constantly monitor and analyse their political risk exposure in this day and age.”

Businesses should say what they think, and stand up for what they believe

What isn’t clear, Brennan says, is whether the demand by investors and consumers on brands to act will expand from military conflict to other areas of political activity. Governmental failure to hit carbon targets could be one example, as could domestic human rights abuses by state agents. His advice to brands? “Keep an eye out.”

A second takeaway is for brands to explain the “why” as well as the “what” of any political action. Ethical decisions are rarely black and white. Western companies may want to pull their brands, for instance, but they find that their hands are tied by franchising rules, as in the case of Burger King. Other brands, such as Zara have pulled out but continue to support their Russian staff.

As a minimum, full transparency can avoid misinterpretation. A telling example is Facebook’s apparent permission (since rescinded by its parent company Meta) for its customers to call for Putin’s death. More positively, explanations can offer brands an opportunity to reinforce their values. So notes Giles Gibbons, founder of the sustainability advisory firm Good Business, who states that “businesses should say what they think, and stand up for what they believe”. 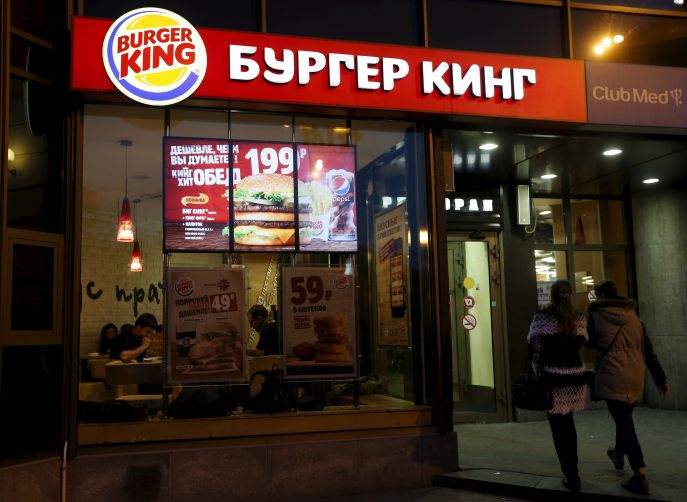 Finally, brands need to get familiar with their role as political actors. Not in the narrow sense of government relations and responsible lobbying, important as these are. But in the broader sense of “corporate citizens”, with all the rights and responsibilities that the term implies.

It is a lesson the UK bank HSBC has recently learned to its cost, given the wave of negative publicity garnered after revelations in the Financial Times that its analysts had doctored research publications to remove references to a “war” in Ukraine.

In today’s age, remaining politically detached is not an option for brands – not least because such denial is in itself a political act.