Mark Hillsdon reports on how workers are increasingly holding their companies to account. If firms are serious about reaching net-zero, they should listen to them

Employee activism is moving from the shadows into the mainstream. A new wave of consciousness, covering issues such as climate change and social inequality, is flowing through staff meetings and forums. And whether employers are looking to bring in new investment, recruit new talents or just do the right thing, they know it’s a movement they can’t ignore.

Much of this new corporate empathy stems from events at Amazon’s Seattle headquarters in April 2020, when the company fired two workers, Emily Cunningham and Maren Costa. The company cited persistent violations of internal policies as the reason for the sackings, while  supporters claimed it was a knee-jerk reaction to the pair’s vocal efforts in calling the company to task over its lack of action on global warming.

Cunningham and Costa had argued that Amazon had no real system in place to deal with its climate impacts, yet many  of the world’s other corporate behemoths had committed to radical plans to cut their carbon emissions. The pair began to speak to colleagues and organise, eventually forming Amazon Employees for Climate Justice (AECJ) and putting a resolution to shareholders to make changes.

I saw how powerful employees organising is. The Amazon employees really did break the mould

Although their resolution was rejected, it garnered support from 30% of shareholders, although chief executive Jeff Bezos was not among them. The pressure continued, with the AECJ organising a walkout at the Seattle plant, along with workers from other tech companies such as Google, in support of 2019’s global climate strikes. Coincidentally, the day before the walkout, Amazon committed to becoming net zero by 2040, a plan management said had been in place for a while and hadn’t been influenced by the AECJ.

It was this collective action, says Eliza Pan, another former Amazon worker who is still active in AECJ, that is the key. “Companies will respond when lots of employees come together to demand change,” she explains. “What we have learned through our work at Amazon is that we do have power to influence what Amazon does but only if we all work together.  If companies like Amazon are forced by its own employees to go further faster, that also sets the stage for other companies to follow.”

Climate consultancy Project Drawdown last year published a guide to how employees can apply their skills to the climate crisis while holding their companies to account. 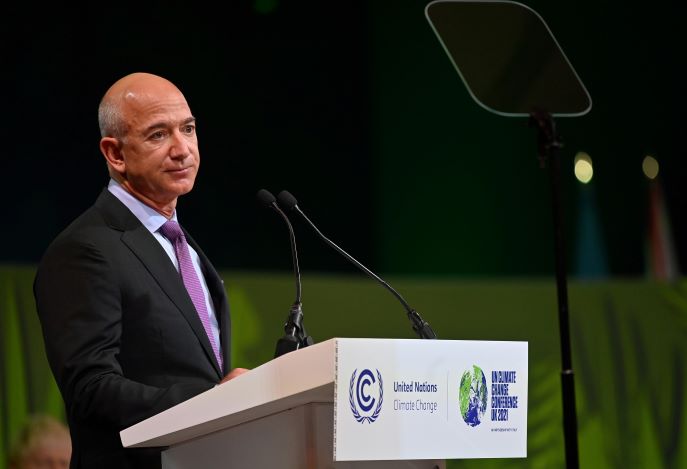 Jamie Beck Alexander, a director at Project Drawdown who heads up the programme at Drawdown Labs, worked with the fledgling AECJ in her spare time. “I saw how powerful employees organising is,” she explains. “The Amazon employees really did break the mould.”

She also worked with Uber, helping employees to hijack a company meeting and bombard the leadership with questions about why it was moving so slowly on its climate initiatives. A month later, Uber announced its new climate targets, she says.

Alexander says the role of Drawdown Labs is to bridge the gap between corporations and their employees. “We walk the fine line of working with corporate sustainability leaders and employee organisers, as both are critical to pushing forward, getting work done and holding the company to account,” she explains.

Until the Amazon case, says Alexander: “Workers felt they had to check their climate alarm at the door… their involvement was pretty much limited to helping recycle more.”

Now, she believes, this sort of heightened employee contribution “is the future of corporate responsibility… (and) a barometer of the authenticity of a company's climate pledges. Are they welcoming more employees in? Are they accepting the pressure and saying: ‘you’re right, we do need to move faster?’” 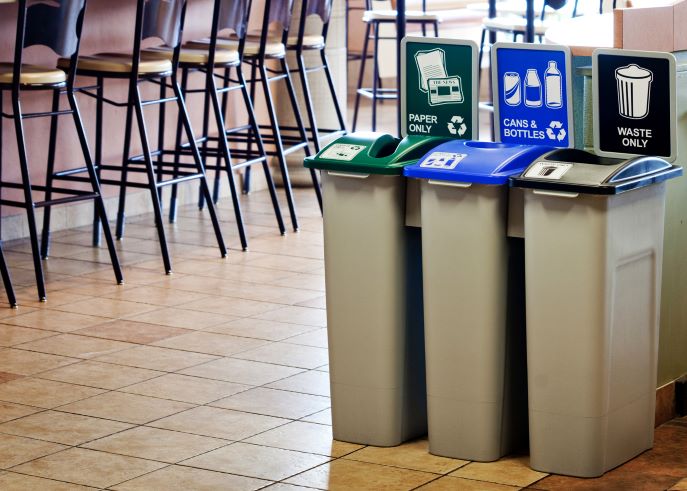 Policy is a big area too, she says, especially in the United States, where individual companies may make specific climate pledges, but their own trade associations are actively obstructing climate policy. This is something employee groups should call out, she says.

“If our current economic system is going to be able to survive in the era of climate change, it will be because employees have pushed it and made it so, and held companies accountable,” adds Alexander.

In Germany, not-for-profit Planetgroups works with companies to launch and support green teams so employees can be part of the solution, explains founder Tim Riedel.

The reality is that Amazon does not want us to exist

In some businesses, he says, sustainability teams have felt threatened by new green groups and employee action, when in fact they should see them as important allies. Sustainability teams are often under-resourced, he says, and “so having an employee green team has actually added a lot of outreach and power to their work.

“They don't have to do all of it themselves, they don’t have to trigger the resistance of line managers with their suggestions. Let the green team do it and then they can mediate.”

But dig a bit deeper, and despite the progress that has been made, there is still a secretive, underground element to the movement, amid employees’ basic fear that if they go too far in the eyes of management, their jobs are on the line.

“I know that there is organising (of employees) happening right now but nothing that is publicly sharable,” Alexander says.

Members of the AECJ, for instance, continue to work with groups in other tech companies who are looking to bring about change, but Pan is reticent about what this involves. “The reality is that Amazon does not want us to exist,” she says.

‘If Big Food really wants to cut emissions from farmi...
Tackling biodiversity loss in the latest issue of The E...
Interview: How Covestro is using CO2 as a building bloc...
comments powered by Disqus